Philip Seymour Hoffman had just a few scenes left to film for “The Hunger Games: Mockingjay” when he was found dead in his New York City apartment in February.

While the cast and crew took a short break following Hoffman’s untimely death, upon returning, director Francis Lawrence had some critical choices to make regarding how to proceed with the film. As he explained in a HuffPost Live interview on Friday, the filmmaker eventually decided against using computer-generated imagery to finish out Hoffman's remaining scenes.

“He had two scenes with dialogue that were left and we decided we didn't want to try any digital trickery with him, so we rewrote his scenes and gave the dialogue to other actors,” he said.

The choice to forgo CGI was an easy one, Lawrence continued.

“I just think to try to fake a Philip Seymour Hoffman performance would have been catastrophic and I would never want to do that,” he told host Ricky Camilleri.

“He was constantly sort of grinding away at a scene and was able to dig down and down and down, deeper and really find the dynamics of the relationships that he’s in,” he said. “And then once you’ve done that process then you don't really need many takes at all with him.”

The director juxtaposed Hoffman’s style to his co-star Jennifer Lawrence’s improvisational acting chops. Despite the differences, he said they surprisingly worked well together.

“And Jen is the exact opposite -- where you orient her into a scene, so she knows exactly where in her arc she is emotionally and psychologically -- and she just lands herself there and goes with it," he said. 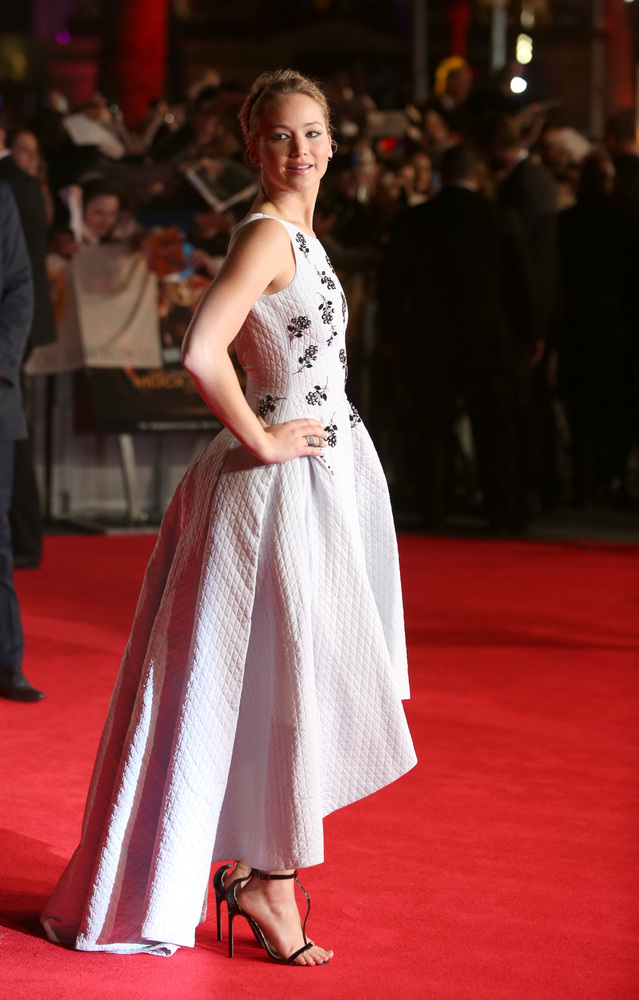