Trans model Leyna Bloom posted on Twitter over the weekend to pursue her latest goal: She’s trying to be the first trans model of color ― or of any race ― to appear in a Victoria’s Secret fashion show.

Bloom has been professionally modeling since 2014, appearing in major runway shows and making history on magazine covers (she was featured in Vogue India last year).

But she told Yahoo Lifestyle that Victoria’s Secret was her “dream” company to work with.

“It’s always been a dream for me, like so many others, not just trans — POC, all women, and some men even,” she told the publication. “This is a platform that glorifies femininity. I always felt in my most natural state I am heavenly. For my trans sisters, regardless of color, this will be a moment for us all.”

Bloom’s campaign has continued to gather steam, with many supporters tweeting their well-wishes:

GORGEOUS! I support this. https://t.co/lLd6wSEb5q

You CAN and WILL do this and pave the way mama ❤️💕 God Bless you !! https://t.co/TWeBYBWRNQ

🗣victoria secret give this goddess the platform asap🗣 https://t.co/m41j7kccLO

yesss girl you can and will do this we are rooting for you !!!!❤️💙💛 https://t.co/ZAcKOc3BwI

Girl, they would be so lucky to have you 😍 https://t.co/jjHEoKxD9v

Victoria’s Secret has been under fire for years for the brand’s lack of diversity, particularly in their fashion shows, when it comes to size, race and more. Fellow model Ashley Graham has been an active proponent for the show to have more of a variance in model sizes.

As for trans models, Bloom isn’t the first to make moves for the runway. In 2013, a Change.org petition asked Victoria’s Secret to make Carmen Carrera the first transgender model for the brand. Launched by a former “RuPaul’s Drag Race” contestant, Marco Regalado, the campaign hoped that Carrera’s appearance on the runway would open the brand’s doors to “ALL types of women.”

“To see a transgender model walk would show that trans women are to be taken seriously and that Angels are selected because of their character and talent,” he wrote. “As a brand, Victoria’s Secret should feel comfortable marketing towards ALL types of women.”

For Carrera’s part, she seemed open to the idea, but nothing ever came of it. Five years later, we still haven’t had a trans woman walk in the show. Perhaps Bloom’s endeavor will be more successful.

Victoria’s Secret did not immediately respond to HuffPost’s request for comment. 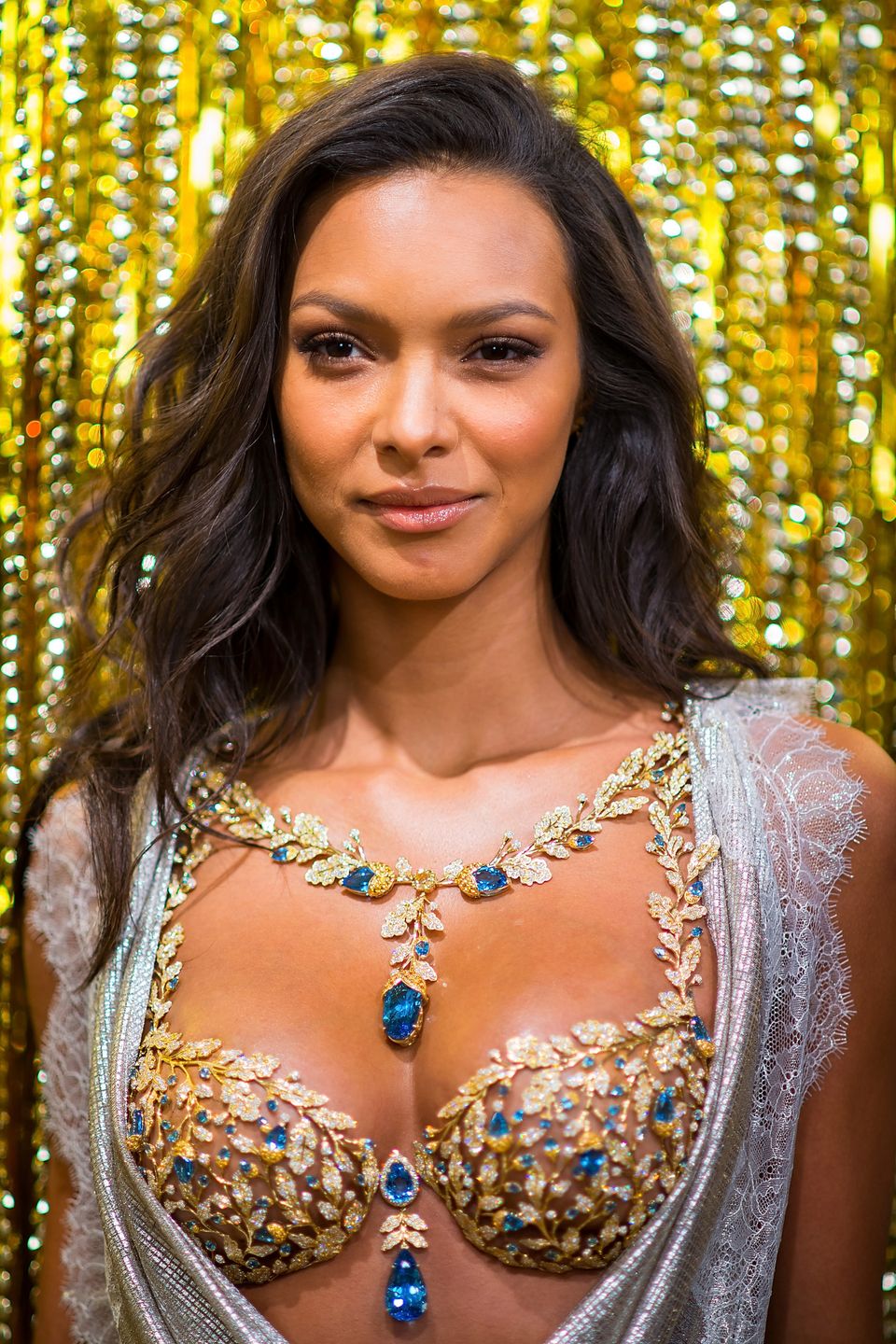