For the episode airing on Leap Day 2012, "Modern Family" (Wed., 9 p.m. EST on ABC) embraced the holiday in two of their three storylines. The more standard one revealed that Cam's birthday falls on February 29, making this his "tenth" birthday. Mitchell spent the entire episode trying to throw him the biggest and best birthday party of all time, completely missing the point that Cam is trying to embrace that this is birthday #10 because he wasn't ready to face the big 4-0.

Phil's enthusiasm for Leap Day was a more general excitement about the idea of a bonus day to live life to the fullest every four years. So he came up with a great plan to have the whole family learn the trapeze on this day, only to have it derailed when he realized one by one that the ladies of the house had synchronized their cycles.

But rather than face it head on, Phil panicked and decided instead to try and convince them to sit it out and sneak out just him and Luke. But when he faked Luke feeling under the weather as well, the girls held him behind too. So Phil developed an even crazier plan involving fake blood and a faked injury. But when Luke accidentally spilled half the bottle over his body, it lead to a full-scale panic in the younger Dunphy girls, while Claire realized that this was Phil's elaborate plan to avoid dealing with them.

Of course, everything worked out in the end, with Cam getting to play like a child and Phil getting to do the trapeze. The third story was a simpler one. Gloria felt an urge to have Jay react protectively and stand up for her, before realizing that she didn't want that at all. That's what kind of man Manny's father is, and that's not the man she needs in her life now. Besides, as she proved with the ship's captain who refused to let them on the boat, she can stand up for herself perfectly well. 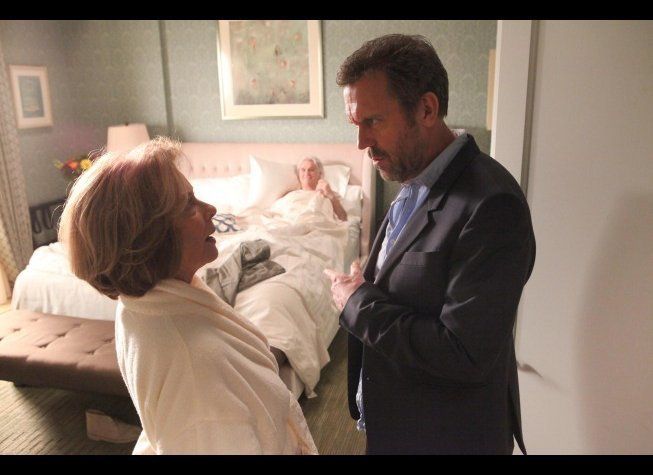