To D&L, walking deities of introspection

The current trend of superhero/fantasy/sci-fi films can be seen as a form of modern mythology -- grand out-of-the-ordinary tales inspired by human experience like lore of old, with this newer crop of stories heavily influenced by big entertainment corporate interests.

Looking at the movies from the past summer, the two top live action films in North America were Iron Man III and Man of Steel. If you add a figure like Thor to the mix, these works showcase powerful men who exert their abilities and robust physical forms in the heavens -- who fly, who shoot, who shine.

Jean Shinoda Bolen, M.D., a trained Jungian psychoanalyst who wrote the books Goddesses in Everywoman and Gods in Everyman, presents theories that Greek/Roman mythological archetypes can be found in the current circumstances and patterns of being in Western society. In other words, behavior found in old stories can still be seen in how we act today and inform what we create.

Bolen has pointed out that the main Greek sky deities of Zeus, Apollo and Hermes are the favored modes of being in much of traditional Western patriarchal culture. 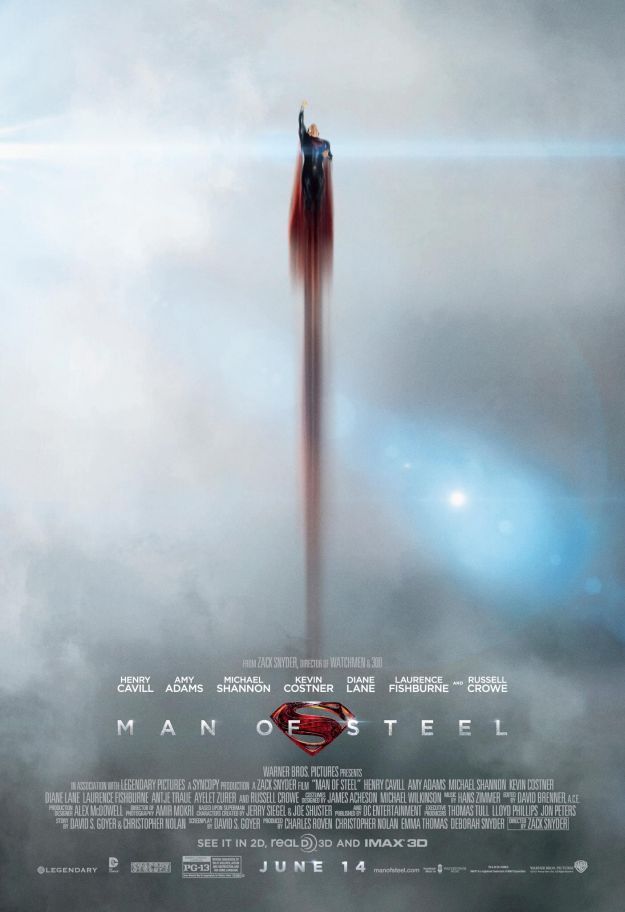 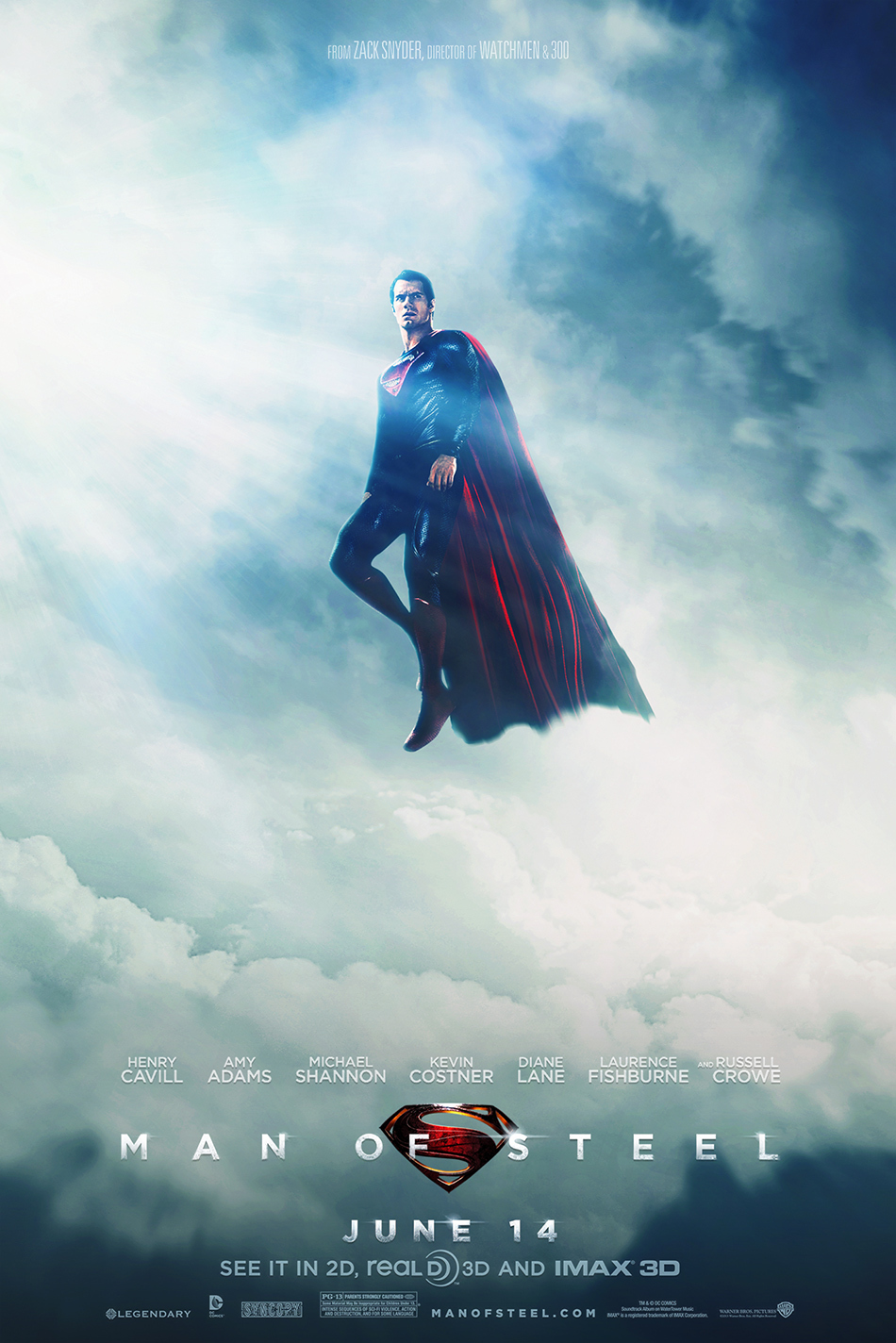 The power of myth in our lives has been pointed out in books like Women Who Run With the Wolves by Clarissa Pinkola Estés, Myths & Legends by Philip Wilkinson and The Gods of Greece written by this site's founder Arianna Huffington, along with the extensive body of work shared by Joseph Campbell. All of these writers remind us that we can read many of the stories we're presented with, even ones that are blatant mass entertainment, as metaphor.

The sky god idea, particularly as presented in recent films, is useful for capturing the need to move in the world, to spread your wings, to take action, to feel dynamic and powerful, to protect others, to zip around, be free. Along with this, we routinely see the male warrior type in contemporary Hollywood, a la the character Wolverine and the new Riddick project -- rather grim, no-nonsense gentlemen who have an immediate, visceral need to fight, to slash, to smash.

Yet there's more to life. Several big hero/action films fizzled domestically this past summer in a highly competitive, oversaturated media landscape. In addition to other market factors, there was a continual representation of the same ole, same ole and not a true offering of diverse patterns that reflect who we are.

It asks the question of what's missing. Assuming that Dr. Bolen is right, that ancient archetypes deeply inform who we are, then what are some of our essential habits that aren't found in speculative cinema?

I join others who observe that there's something amiss in the lack of heroic movie vehicles featuring lead female characters, which the success of the classic Crouching Tiger, Hidden Dragon and the highly allegorical Hunger Games brings up. It also raises the question of why we imply to viewers that it's odd for boys to look to girls for inspiration and cues on how to experience life. (Note the reverse is far less true.)

In terms of what is already there, I'm increasingly drawn to the protagonists who are more insular and depth-driven in their bearing, who question and observe before they act -- Jean-Luc Picard and Spock, for instance, of the Star Trek series, or Professor X of the X-Men (actor Patrick Stewart might have this archetype on lock), or Peter Parker, aka Spider-Man.

The inner world, the always rich, taboo part of ourselves Jungians call the shadow, can also be seen in the tonal mood of the works of Christopher Nolan, who helmed The Dark Knight franchise and Inception. In Bolen's terms, these forms of art and characters represent the realm of Hades, lord of the underworld, shadow spaces that historically have been frightful for people to explore and are often incorrectly equated with evil. Another major example of this is the journey of Frodo in Lord of the Rings and his continual fight not to give in to the seductions placed on his finger. 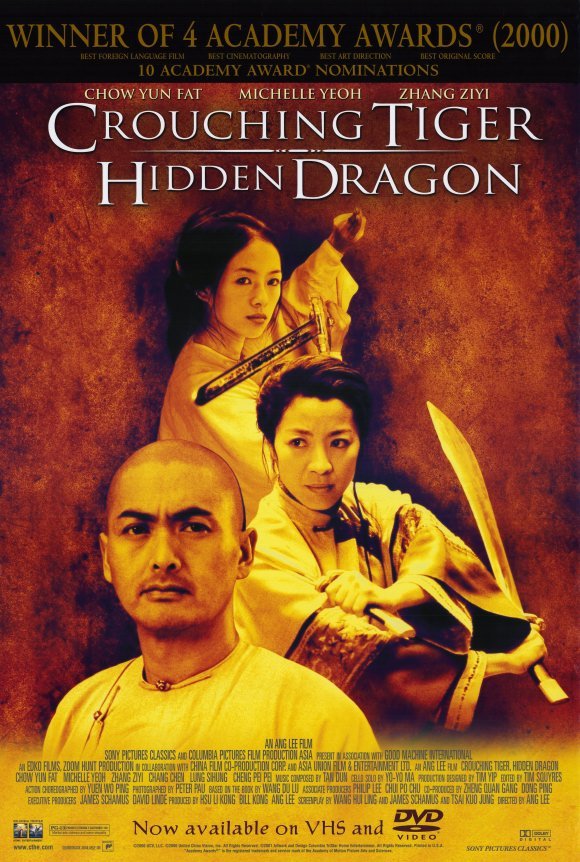 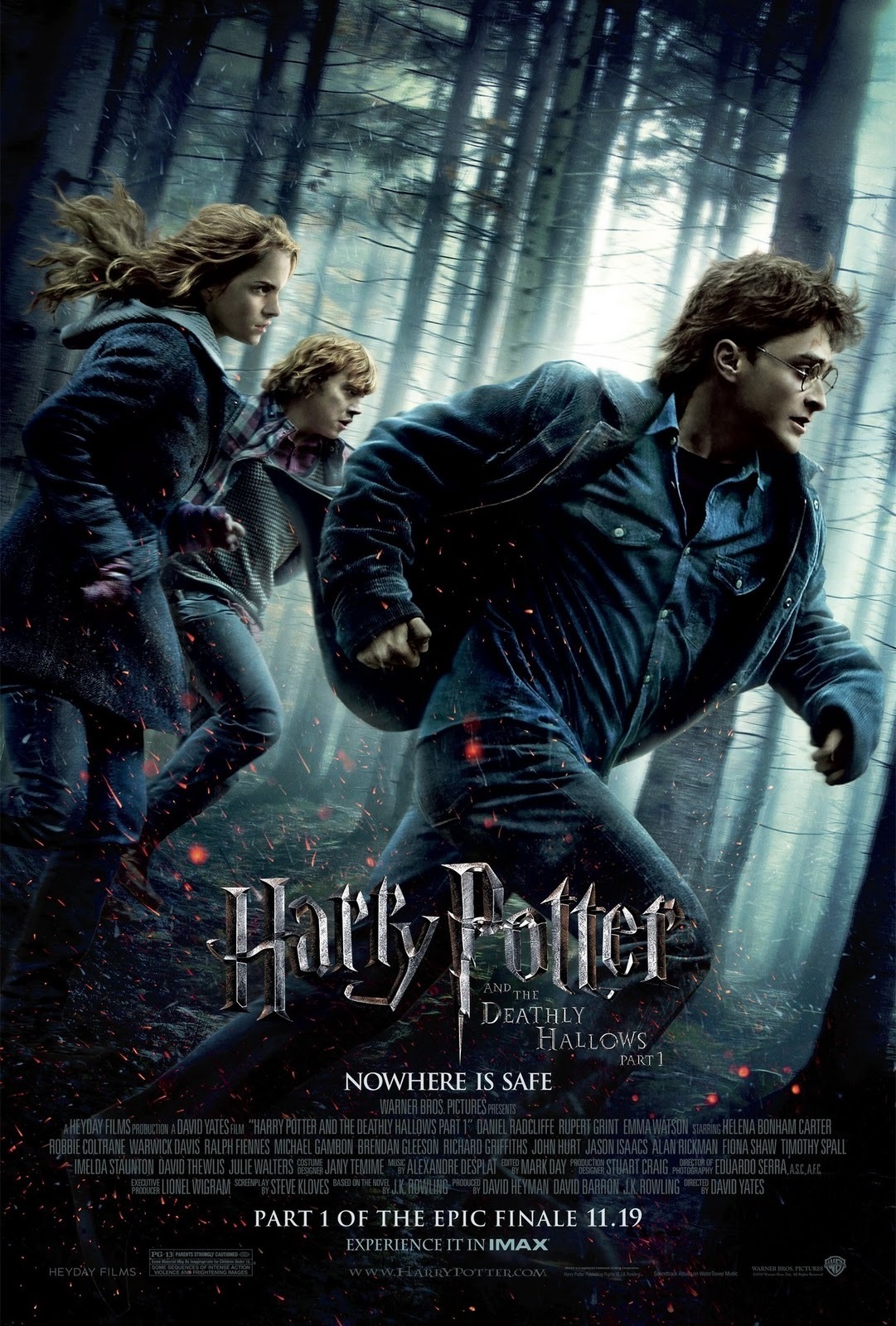 The Harry Potter films, particularly the last four directed by David Yates, are also nuanced examinations of shadow and a study in how to imbue modern storytelling with grand visual art, stressing adventure and intrigue over big battle until the finale.

The other great ingredient about the Potter films? That lots of characters are vulnerable with each other, with modes of acting that don't fall into flat, expected characterization -- one of the most glaring trademarks of assembly-line blockbuster fare. Like the folks in Potter, the older incarnations of Superman, remembered for actor Christopher Reeve, simply had heart. The 1970s-80s outings, some working better than others, were comfortable with play, goofiness, whimsy and sweetness. The 2013 Man of Steel, with the Kent family being the oasis of warmth, was a colder paean to sharp side effects and city-wide destruction than its predecessors, including Bryan Singer's Superman Returns.

Humor... introspection... mystery... womanhood... beauty... intimacy and romance... Necessary for happier lives, yet the ideological algorithms fueling box office culture leave out the essentials. So perhaps it's OK to repeat the earlier question: With more fantasy and hero offerings on their way, including lots of sequels, what are the archetypes and stories that are missing?