The "vivacious dandy" Amedeo Modigliani has been dead for nearly a century, yet his name continues to creep into some of the contemporary art world's most scandalous headlines. The Italian artist is considered one of the most faked artists in forgery history because of his consistent style and knack for attracting million dollar price tags.

This month, Modigliani Institute President Christian Parisot is embroiled in an international forgery investigation involving the deceased painter. The art expert and close friend of the artist's family is accused of providing false certificates of authenticity for over €6.65 million ($8,678,800) worth of counterfeit Modigliani works, according to the Financial Times.

Parisot was apprehended last month in connection with an investigation that dates back to 2010, when 22 fake Modigliani paintings were removed from an exhibition he organized at the Archaeological Museum of Palestrina. He and Italian art dealer Matteo Bignapiano were put under house arrest while authorities seized 59 artworks thought to be falsely attributed to the artist, acccording to a report by local newspaper, Il Tirreno.

Parisot has a long history with the Modigliani family, having served as secretary to the artist's daughter and only living descendant, Jeanne Modigliani. He had also been in the process of compiling Modigliani's cataogues raissones, a comprehensive monograph of the painter and sculptor's oeuvre. But the December 2012 arrest was not Parisot's first run in with the law. In 2008, he was accused of producing forged copies of drawings by Modigliani's mistress, Jeanne Hebuterne. His case went to court where he was sentenced to a fine and two years of jail time, a verdict he promptly sought to appeal before the 2010 investigation began.

Stay tuned for updates on Parisot's case. In the meantime, scroll through the slideshow below for a look at some of Modigliani's works, and let us know what you think in the comments section. 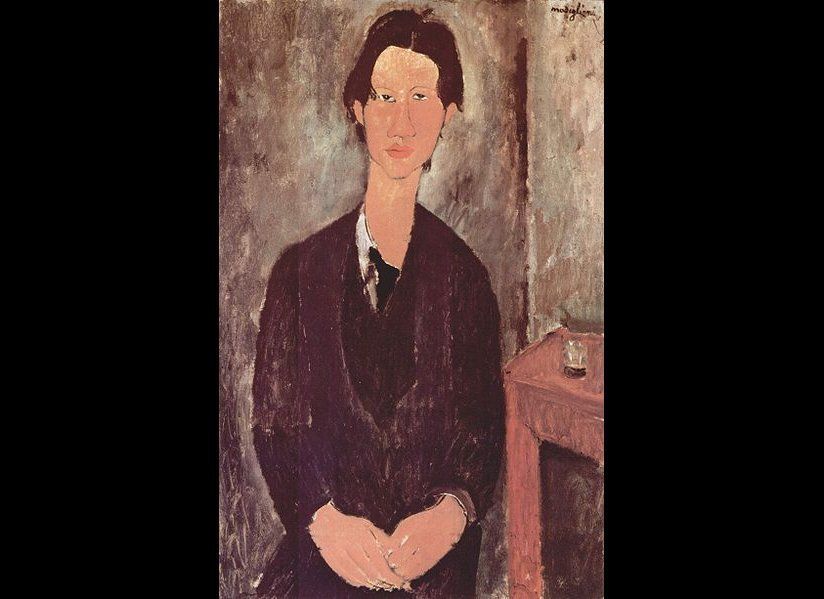