MOGADISHU (Reuters) - A suicide bomber disguised as a policeman blew himself up inside a police training camp in Somalia’s capital Mogadishu on Thursday and killed at least 15 officers, officials said.

“So far 15 have died and 17 others were injured,” Abdullahi Nur, another police official, told Reuters.

Earlier, the head of a local ambulance service said they had moved the bodies of 13 victims as well as 15 injured people.

The group, which is allied to al Qaeda, is waging an insurgency against the U.N.-backed government and its African Union allies in a bid to topple the weak administration and impose its own strict interpretation of Islam.

The militants were driven out of Mogadishu in 2011 and have since been steadily losing territory to the combined forces of African Union peacekeepers and Somali security forces.

Al Shabaab’s attacks come at a time when the African Union is finalizing plans to trim its peacekeeping mission called AMISOM.

The force of 22,000 deployed a decade ago but is set to lose 1,000 soldiers this month as part of a long-term plan to pull out of the country and hand security to the Somali army.

The peacekeepers were deployed to help secure a government that has struggled to establish central control in a country that plunged into civil war in the early 1990s. 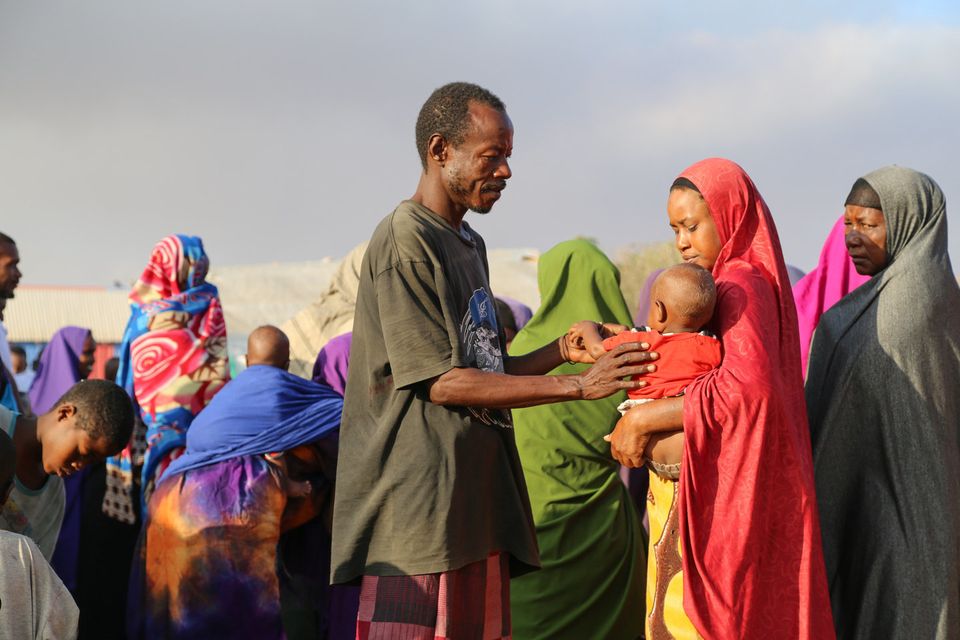