Mohammad Rahami, the father of Ahmad Khan Rahami, who was arrested Monday in connection with a series of explosive devices found in the New York metropolitan area over the weekend, told reporters he’d previously alerted the FBI to concerns about his son.

“I called the F.B.I. two years ago,” Rahami told a crowd of reporters outside his family’s restaurant in Elizabeth, New Jersey, Tuesday morning.

“I called them twice,” he told NJ.com.

Video of the interaction shows Rahami forging through the scrum to get to his car. A reporter yells, “Did you mean the F.B.I.?” “Yes,” he replies.

An unidentified official told the New York Times that Rahami had indeed contacted New Jersey law enforcement in 2014, after a domestic-violence incident involving his son.

Newark’s FBI-led Joint Terrorism Task Force interviewed Rahami regarding a statement in which he called his son a terrorist, but he recanted, saying he’d made the original statement in anger.

The FBI confirmed those details in a statement to The Huffington Post Tuesday:

In August 2014, the FBI initiated an assessment of Ahmad Rahami based upon comments made by his father after a domestic dispute that were subsequently reported to authorities. The FBI conducted internal database reviews, interagency checks, and multiple interviews, none of which revealed ties to terrorism.

On Monday, Rahami told an NBC crew outside his house he had “no idea” his son might have been involved in making bombs.

This story has been updated with comment from the FBI.

Ahmad Khan Rahami's Dad: I Reported My Son To The FBI Years Ago
Police Seek Suspect In New York and New Jersey Bombings 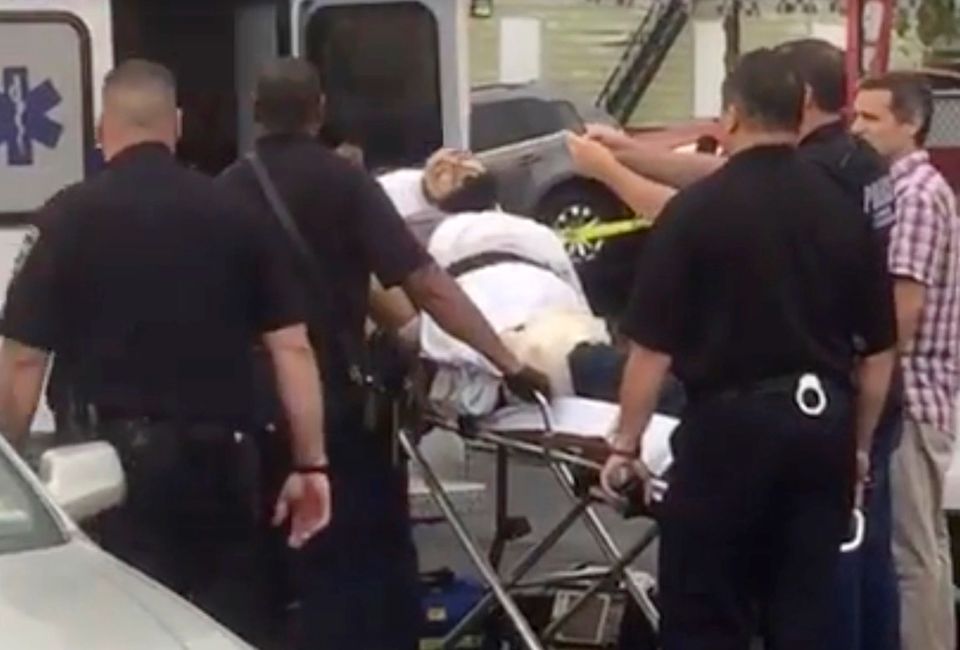