It didn't take long for police to locate a 21-year-old Chicago-area man reported missing by his newlywed wife while honeymooning in the Orlando area last week -- he was already in their custody after he attempted to hire a prostitute who was actually an undercover detective.

Mohammed Ahmed, of the 4400 block of West Estes Avenue in Lincolnwood, Ill., was arrested after he responded to an online ad posted by the Polk County Sheriff's Office and arrived to meet the woman he had attempted to hire, according to police.

When Ahmed did not return to the Omni Orlando Resort at Championsgate, where he'd been honeymooning with wife, she reported him missing -- and was subsequently informed that her husband had been arrested and charged with both prostitution and possession of marijuana, according to NBC Miami. 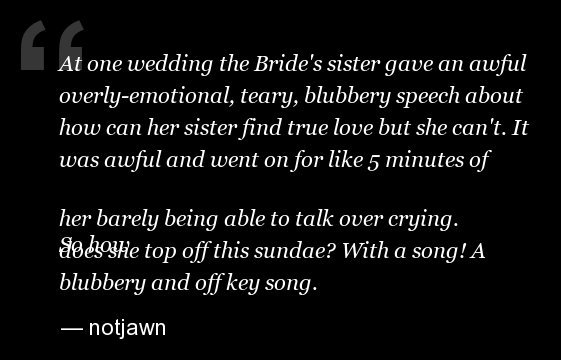