In Moldova, long one of Europe’s poorest countries, nearly 17 percent of people live below the poverty line. With jobs both scarce and badly paid, almost one-fourth of adult Moldovans work abroad, one of the highest proportions of any country worldwide. Remittances from these migrant workers preserve the country from economic collapse. 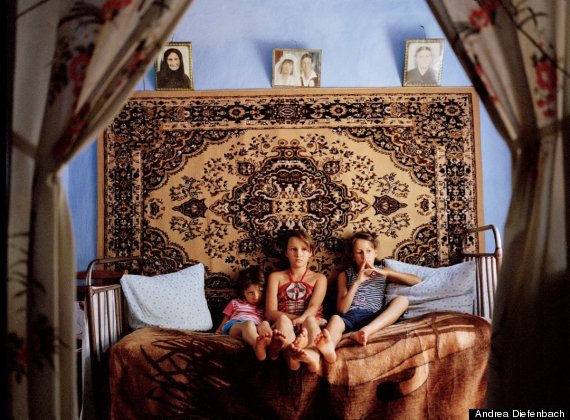 Olga, Carolina and Sabrina were 12, 10 and seven when their mother, Tanja, left to work in Italy five years ago. For three years they lived by themselves until other families in their neighborhood took them in. 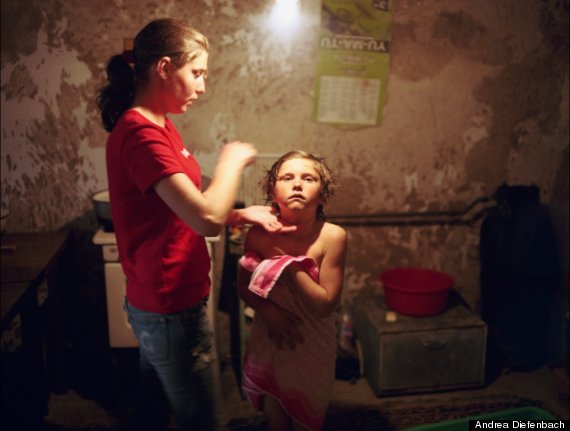 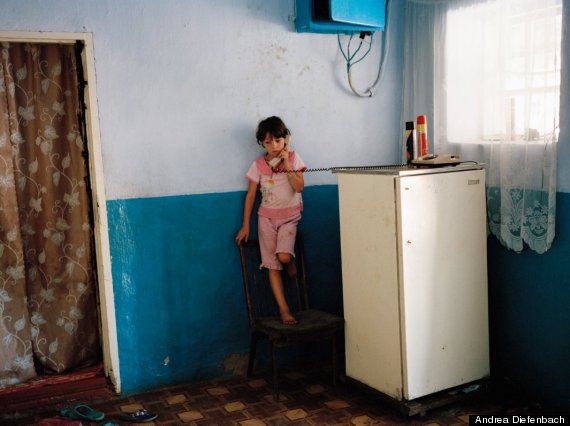 Carolina speaking with Tanja. Her mother paid traffickers €4,000 to transport her to Italy, where she earns €850 a month working illegally as a carer for elderly people. 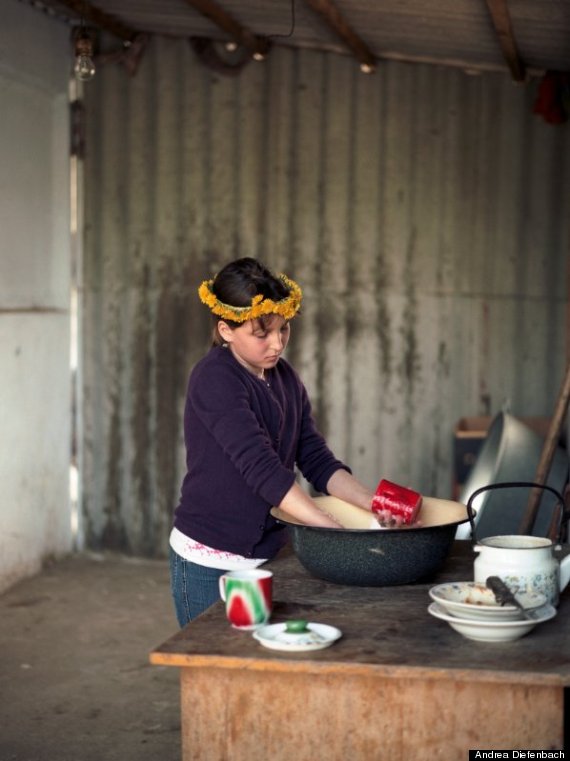 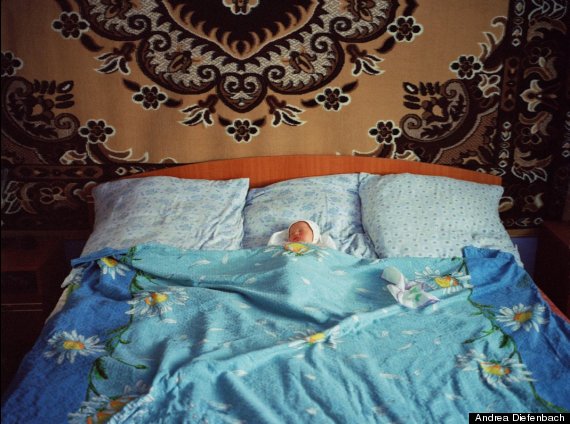 A baby whose father and grandmother work in Italy. 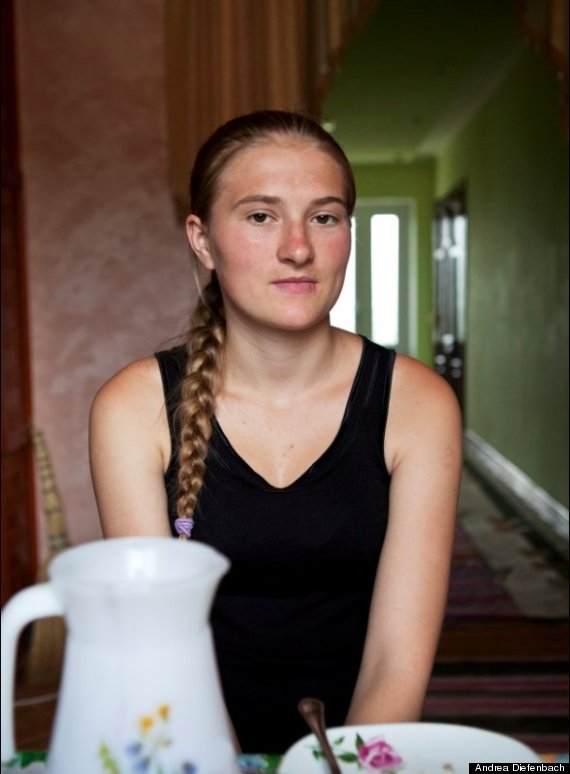 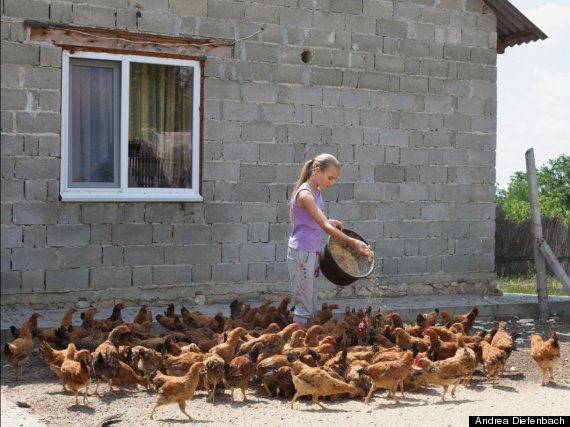 Alexandra lives with her older sister in a house their mother is gradually building with money from her work in Italy. The mother left Moldova almost seven years ago, paying people smugglers €3,700 to help her make her way on foot over the Carpathian Mountains. She now earns €750 a month working as a carer for elderly people. She was unable to return home during her first three years away, but since then she has made annual trips to see her children. 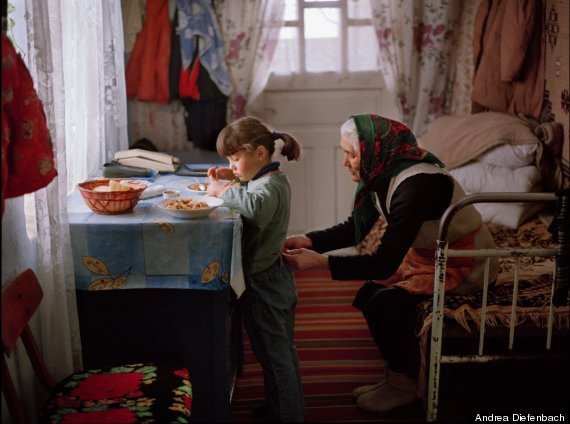 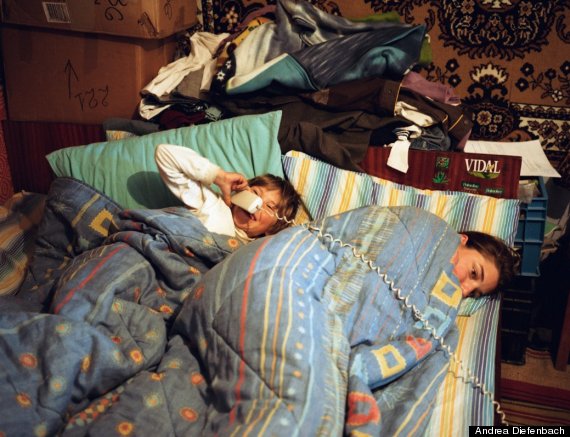 Gabriela and Marina live with their brother and sometimes their father. Their mother went to Italy eight years ago. For a long period they heard little from her, but recently she has started sending them occasional parcels. Their father works in Moscow, returning home between jobs. 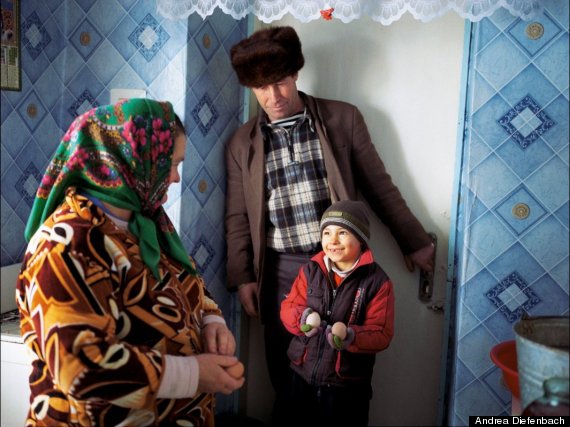 More from The Other Hundred Inside Gaza Cairo's Blind, Female Orchestra The Reality Of Education In Liberia Inside North Korea