A Texas woman found an unexpected substance growing on an unused tampon: mold.

Danielle Parr noticed the black spots after she accidentally popped the Kotex product out of its applicator, according to her blog post.

Horrified, the Texas woman contacted maker Kimberly-Clark Corporation, which owns Kotex, to report the issue. According to a post Parr published on her blog, a spokesperson told her the substance wasn't something to be concerned about:

In instances where it has been found, we conducted tests on the product involved and have found the mold to be a common environmental species that carries no health risk. The vegetative mold is similar in nature to mold on vegetables or in baked goods.

The station reached out to Dr. Jay Staub, an obstetrician and gynecologist, who called the tampon in question "disgusting."

"If a woman uses a tampon that is contaminated with bacteria, mold, I suppose there can be a risk of infection because you're putting mold in the vagina," he told WFAA.

Parr's story took off, and in a subsequent post, the blogger updated her readers with the follow-up response she said the company had sent to her:

Nothing is more important to us than consumer safety. Any discoloration or abnormality with our tampons is extremely rare, and we want to do a full investigation to determine the source and follow-up with our manufacturing facility.

Parr acknowledged manufacturing mishaps happen and said she's grateful the company has vowed to look further into the matter. She even suggested how Kimberly-Clark might alter the product to give women peace of mind: Replace the opaque applicator with a see-through one.

Despite the apology, Jezebel's Erin Gloria Ryan points out the incident still gives "millions of women a reason to rip open their box of cotton ponies and examine them individually for mold like a crazy person."

The mold incident isn't the first matter that's pushed Kimberly-Clark into the spotlight in recent months.

In November, the company recalled nearly 1,400 cartons of tampons, claiming the products could contain a bacteria capable of causing dangerous and potentially life-threatening infections.

The company said stores were notified about the recall and were instructed to remove the items from the shelves.

For more on the story, watch WFAA's report above.

RELATED SLIDESHOW: 5 Potentially Toxic Products You May Have In Your Home 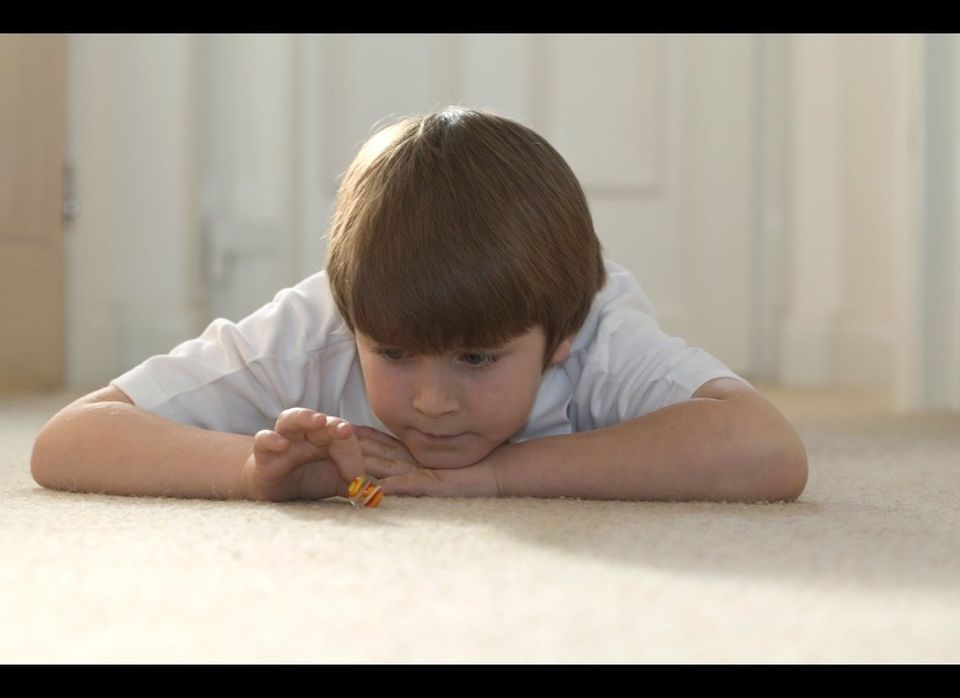 1 / 5
Carpet Shampoo
Carpet cleaners can <a href="http://oehha.ca.gov/air/chronic_rels/pdf/91203.pdf" target="_hplink">contain naphthalene</a> (found in mothballs) and perchloroethylene (often used in<a href="http://toxtown.nlm.nih.gov/text_version/chemicals.php?id=22" target="_hplink"> dry cleaning</a>), known human carcinogens which can cause central nervous system (CNS) effects like dizziness, sleepiness and nausea. They may also include ammonia and synthetic fragrances. The amount of chemicals released from carpet cleaners and deodorizers can be considerable when large areas of the carpet have been cleaned. Children spend an awful lot of time crawling and playing on the carpet, so they are most susceptible. If you need to take care of basic carpet stains yourself -- a simple mixture of warm water and vinegar with a tablespoon of liquid castile soap should get the job done. If you're planning to have your carpets professionally cleaned, be sure you locate a company who uses products certified by an independent organization like <a href="http://www.greenseal.org/Home.aspx" target="_hplink">Green Seal</a>. You can also ask them to clean using only water and baking soda, steam or club soda.
alamy