Molly Ringwald has been called the greatest teen star of all time, appearing in '80s film classics such as "Sixteen Candles," "The Breakfast Club" and "Pretty In Pink" -- all three of which were directed by the late John Hughes. But before her big-screen success, Ringwald focused her entertainment aspirations on music.

Having first hit the stage at age 3 with her father's jazz band, Ringwald's career has now come full circle as she performs with her own jazz quartet. During a Q&A session at the Grammy Museum in Los Angeles, Ringwald tells a story about how her musical background led to her "mortifying" first meeting with Hughes.

"When we first met, he asked me if I was the same Molly Ringwald that was on this Disney album called 'Yankee Doodle Mickey,' which was horrifying for a 15-year-old girl," Ringwald says. "It was me... I'm on this album with Donald Duck and Mickey Mouse. How does this guy know? This is mortifying!"

Then, an audience member asks Ringwald a question that nearly stumps her: What is her favorite of the three John Hughes movies she starred in?

"That's impossible. For me, it's like choosing between my three children," she says. "I think, probably, if I had to choose, I would say 'Breakfast Club.' I think it was the strongest script, but I really like all three of them for different reasons."

What are your favorite past newsmakers and celebrities up to? Tune in for more updates on "Oprah: Where Are They Now?," airing Fridays at 9 p.m. ET on OWN.

Where Are They Now? OWN Video Own Oprah Winfrey Network Molly Ringwald 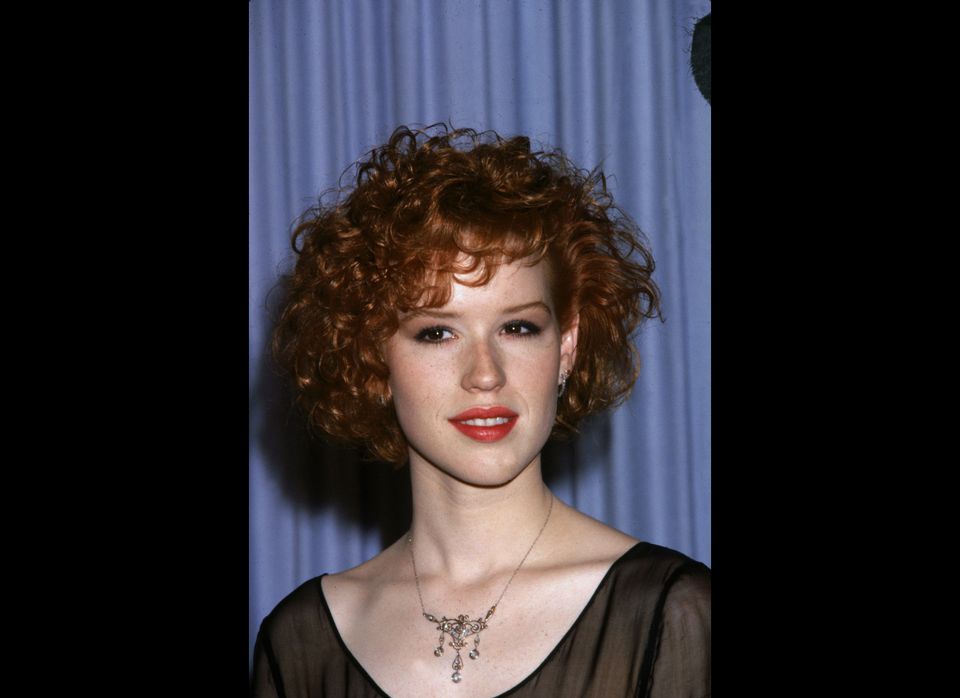