Two Japanese parents surprised their son on his 20th birthday with something many parents only dream about doing: They quit.

Well, kinda. Yuma Hasegawa opened what he assumed was a birthday gift to find a surprise letter from his mother and father announcing they were resigning their role of raising him.

Originally translated from Japanese by Rocket News 24, the letter is titled "Notice of Expiration of Child-Rearing Services." With a caring but stern tone that clearly indicates the letter was written with love, the parents explained that since Hasegawa had reached the legal age of adulthood in Japan, he now will be expected to become a  "proper, excellent member of society."

Hasegawa posted the letter to his Twitter account, where it has been retweeted more than 25,000 times. The accompanying status translates to "Stern gift from Mom and Dad."

As spelled out in the letter, becoming a "proper adult" includes paying his parents rent to continue living in their home and being charged interest on all parental loans, according to the Daily Mail. Hasegawa could not be reached for comment.

But the parents didn't fully relinquish all their parental authority over their son. While Yuma is technically free to marry whomever he wishes, his parents cautioned that it could be difficult for them to embrace any spouse that they did not approve beforehand. The letter concludes with this advice:

"Think responsibly about the future and save money diligently. Please enjoy your life as an adult."

Hasegawa noted on Twitter that the letter was essentially a joke -- and that he already has been paying his parents rent. Still, it got a lot of parents thinking ...

PHOTO GALLERY
Grandparenting Around The World
Download
Calling all HuffPost superfans!
Sign up for membership to become a founding member and help shape HuffPost's next chapter
Join HuffPost 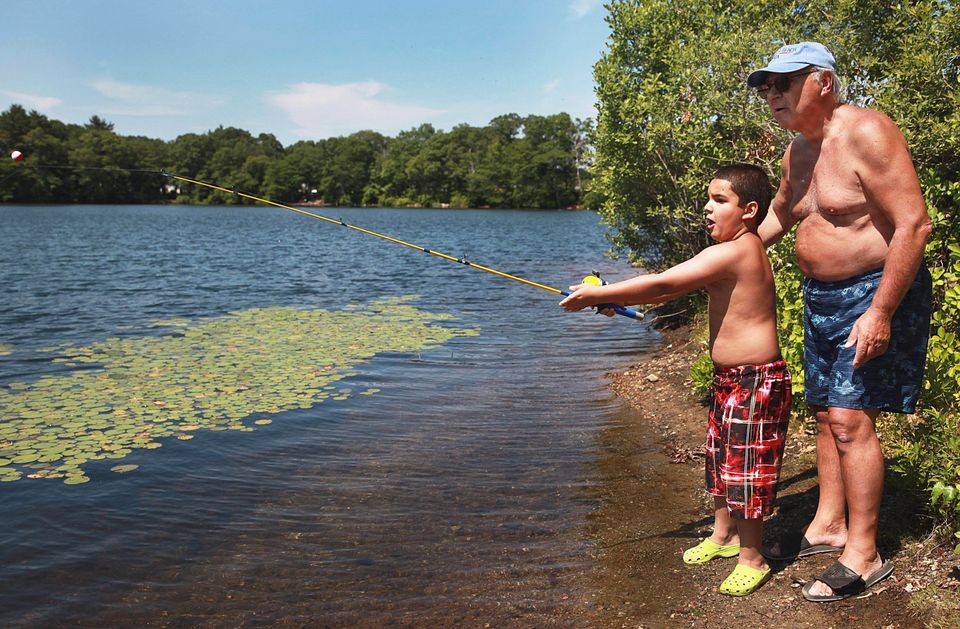