“When I go on a gambling binge, I could stay there for days, and I have,” Debbie says. “I’ve done everything possible to feed my addiction.”

Seven Steps to Breaking Your Addiction

Debbie says she uses gambling as an escape mechanism following the death of her 2-year-old son, R.J., who lost his life after a battle with leukemia.

“I gamble not to feel pain,” Debbie says.

When he was 13 months old, Debbie says R.J. was diagnosed with “high risk leukemia.” The child underwent a bone marrow transplant, which Debbie says was so painful, it nearly killed her son. Debbie opted not to put her son through the pain of a second transplant, and he soon lost his battle with the disease.

“I thought I killed him by not doing another transplant. I blame myself for his death,” Debbie says.

Emotions You Can Expect After Losing A Loved One

Debbie’s daughter, Serena, says she believes her mother has been using R.J.’s death to justify her gambling addiction.

“She uses my brother’s death as an excuse for her to gamble,” Serena says. “My brother died on my birthday, and I never look forward to my birthday because I know she’s going to go out and gamble."

“My brother’s been gone for 20 years and she’s never dealt with the loss,” Serena adds.

How To Rebuild a Parent/Child Relationship

Can Dr. Phil help Debbie find a better way to cope, and ultimately beat her gambling addiction before it destroys her family? This episode of Dr. Phil airs Friday. Check here to see where you can watch. 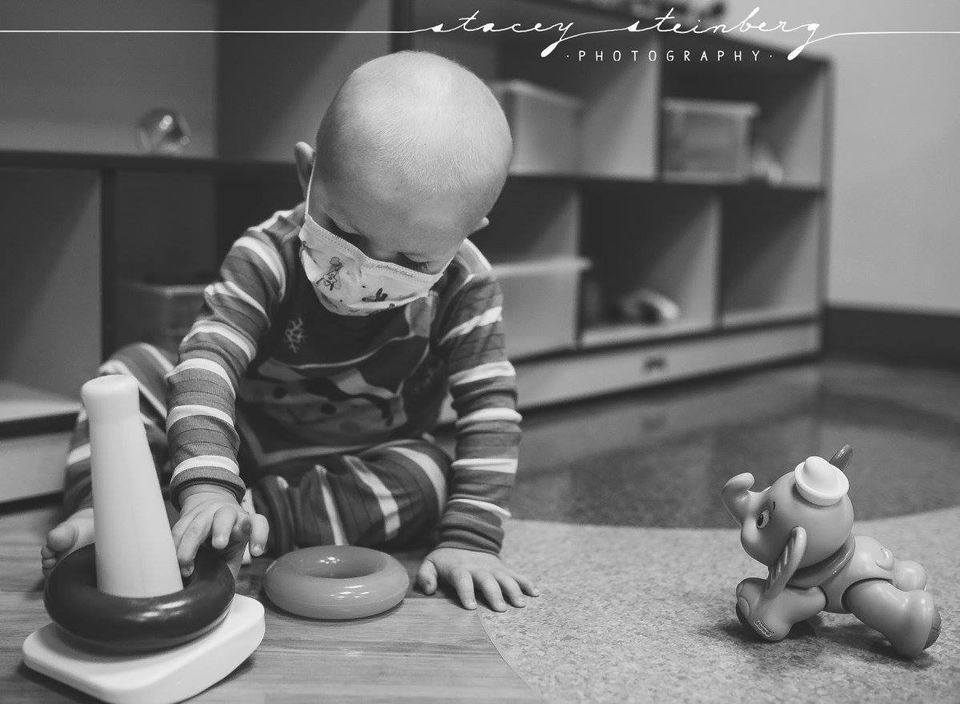