The actions of a Virginia state trooper became national news this week after a mom's Facebook post praising him went viral.

Facebook friends, join be in expressing my gratitude to God and to Officer Okes, Matt a Virginia State Police officer. I...

When Okes' efforts failed, Owusu wrote that the trooper stayed with her son "all night" until AAA could arrive to help. Owusu told WTVR that Okes used his car's powerful lights to alert other drivers of her son's vehicle.

Once AAA got the car unstuck, Okes drove behind it for a while to make sure everything was OK.

"I wasn't trying to create this kind of reaction," she said. "I was sincerely trying to express my gratitude. I was not expecting a nationwide response."

Owusu said she hopes for a day when a story about a white officer helping a black man won't get any attention. 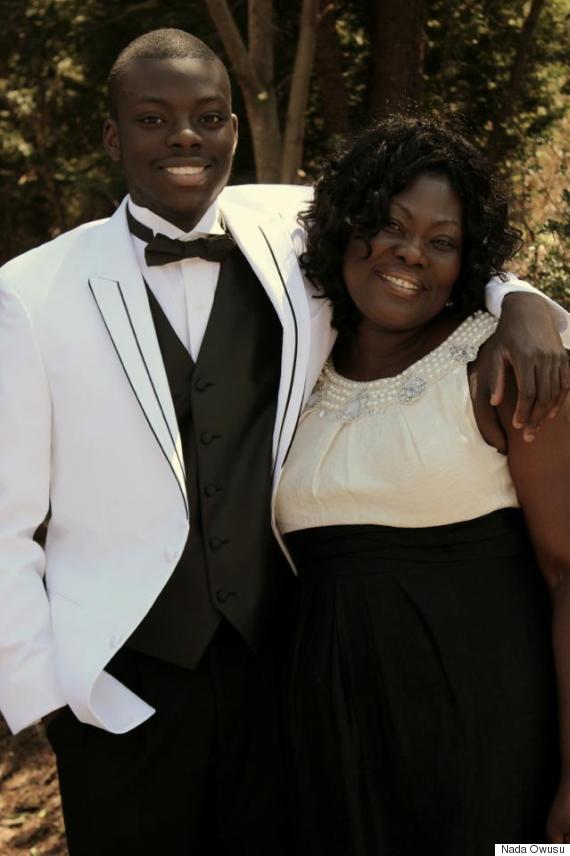 Owusu and her son Joseph. 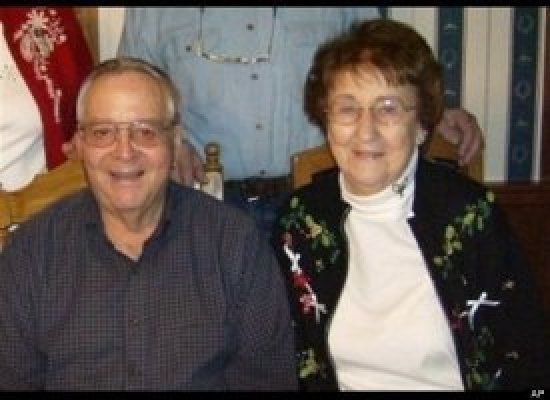