Most jobs require a degree, certification or, at the very least, an adequate amount of training. Want to get married? Yeah, you’ll need a license for that. However, for motherhood -- a commitment that quite literally lasts a lifetime and comes with unprecedented levels of responsibility -- there’s no formal training, no written exam.

(Sure, to become a mom you need to be ovulating at precisely the right time, and a million other health and/or reproductive factors need to line up exactly, but that’s beside the point.)

Despite the, ahem, informal prerequisites, motherhood is one of the most difficult jobs in the world. And mom-shaming -- when moms judge other moms -- makes it much harder.

To highlight exactly what’s wrong with mom-shaming, we’ve partnered with Similac® to bring you four mothers’ personal experiences with this harmful trend and the reasons why it needs to end now.

April McCormick, On Breastfeeding Too Long 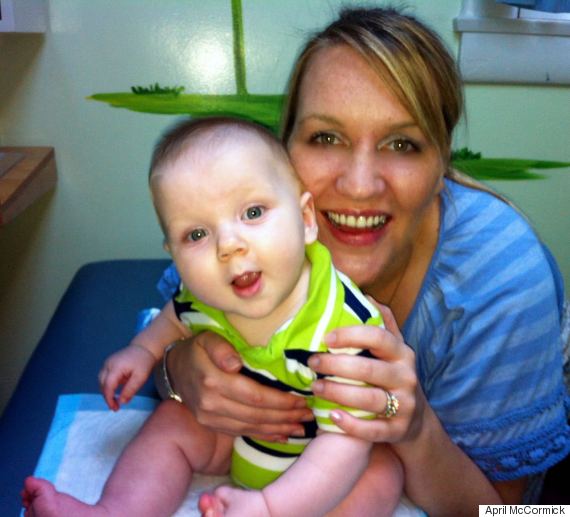 April McCormick and her son, Ollie show off for the camera

In a classic case of “Damned if you do, damned if you don’t,” April McCormick, mom to now 3-year-old son Ollie, felt critiqued by other mothers over breastfeeding. However, the judgement was the opposite: McCormick nursed her son too long.

“When I told other moms I was still nursing after my son was 18 months old, I would almost always get, ‘You’re still doing that?’ It got to the point where I felt like I was doing something wrong.”

Eventually, McCormick says, she “shut out the haters” and nursed until she knew in her heart it was time to stop.

“Mom-shaming does no more than add unnecessary guilt, anger and shame to the already difficult job of being the best parent I can be,” she explains.

Amanda Woodward, On Being A Stay-At-Home Mom 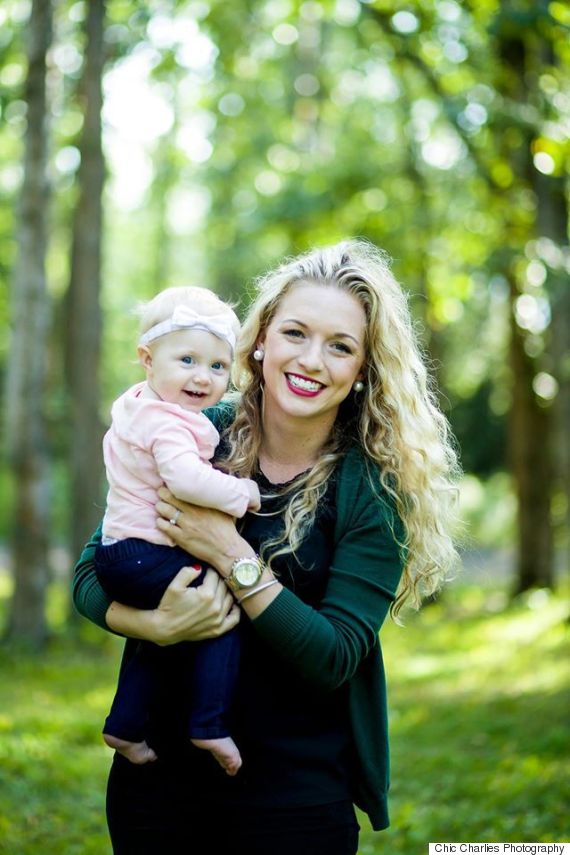 Amanda Woodward with her daughter, Mallory Susan
Amanda Woodward
, mother of 16-month-old Mallory Susan (and pregnant with a son!), admits to “constantly” feeling like she’s being judged by other mothers. Yet one particular issue stands out: her choice to stay at home with her children while her husband pursues a career. The questions she fields -- “Aren’t you bored?” and “What do you do all day?” and “How does your husband feel about your not contributing to the family?” -- feel intrusive, unjust and undeserved.

"For the longest time I felt the need to explain myself or justify my decision to stay home with our children,” Woodward says. “That isn’t right. Staying home is such a personal decision, it should be made within each individual family. The reality is, it's nobody's business how we arrived at our decision.”

To end mom-shaming once and for all, Woodward wants to remind mothers of one thing: “Parenting isn’t a competition.”

Lauren Jimeson, On What Your Kids Are Wearing 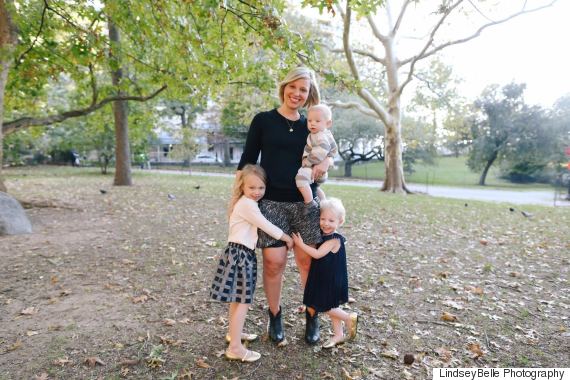 Lauren Jimeson enjoys a day in Central Park with her husband and three children
When Lauren Jimeson, who authors
A Mommy In the City
, was breastfeeding her first child, she was afraid to nurse in public due to scrutiny. By her third child she was confident enough to breastfeed wherever necessary … But other comments, like what Jimeson’s kids are wearing, still get to her.

“If my kid refused to wear a jacket outside, people would comment,” Jimeson explains. “What they don’t know is that I spent 10 minutes inside with him having a tantrum. If my child is not going to put on his jacket or gloves, he’s going to have to learn the hard way.”

It’s easier for parents to judge other parents when they don’t know the backstory, Jimeson explains. To curb detrimental mommy-shaming, she advises mothers to talk to other moms, try to keep an open mind and have enough confidence in their own parenting to not jump to conclusions about another’s decisions: “I think having confidence in who I am as a mom extends to having confidence in other moms.”

Deborah Alter-Rasche, On, Well, Everything 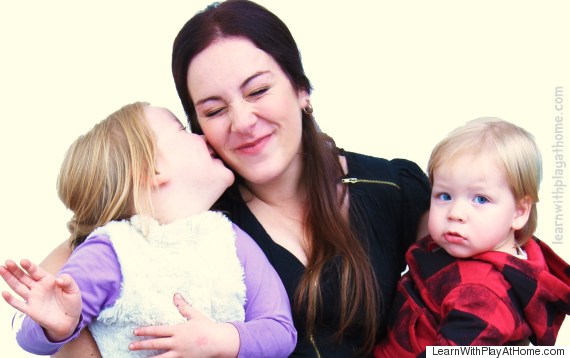 Debs Alter-Rasche spends quality time with her kids
The blogger behind
Learn With Play At Hom
e and a mother of two, Deborah Alter-Rasche reminds us that there isn’t a mother alive who hasn’t been scrutinized by another parent at some point. But that doesn’t make it okay.

Being a mommy blogger, Alter-Rasche receives flak from commenters both online and in person. “I’ve felt the glares from mothers as I’ve pushed my children around in a shopping trolley while they played on a kid’s tablet so that I could get some shopping done,” she says. “I’ve heard tutting and seen raised eyebrows if I’ve allowed my child to climb up the slide.” Her website includes advice on giving children control over their diets, -- “and people often have negative things to say about that.”

To deal with negative comments, Alter-Rasche suggests shrugging them off and standing by your decision.

“[Mom-shaming] needs to stop because we are all in this together!” she says. “ Judging others doesn’t make you a better mother.”

The Takeaway
Before you express your opinions to another mother, it’s worth it to think about how you would feel to be on the receiving end of that comment.

Similac® believes in a world where moms support moms. That’s comfort all Moms can agree on.