The single mother of five says she was able to persuade a car thief in Independence, Missouri, to return her stolen van by texting the culprit messages via a cell phone she had left in the vehicle.

Bratten told KCTV5 she initially unloaded on the thief with some explicit language. After softening her tone, however, and explaining her situation, the man apparently had a change of heart.

"And then he texted me back and gave me step-by-step directions where to find the van, and I went there with my mom and my dog, and the van was there," Bratten told the station.

The unknown man also sent her one text attempting to explain his actions: "I do feel bad ... my kids needed a meal on the table so that's what their dad did got them food. I know its wrong but it's been so hard since I lost my job."

Bratten told Kansas City's Fox 4 she was so grateful to have her van back that she will not press charges.

Bratten told KCTV the thief even topped off her transmission fluid before leaving the car. She'd told him earlier in the day -- via text, of course -- that the van leaked fluid and wasn't worth stealing.

As one commenter put it: "Faith in humanity restored." 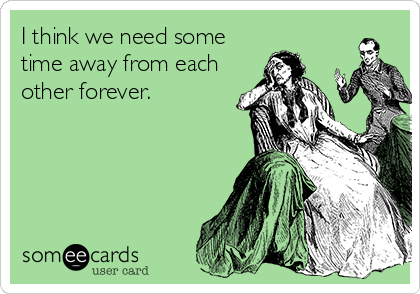