The mother of a woman who was murdered last year in Australia berated the White House on Tuesday for politicizing her daughter’s death.

In a message posted to social media, Rosie Ayliffe, the mother of Mia Ayliffe-Chung, says President Donald Trump used an attack at a backpacking hostel in Queensland last August to bolster his claim that the media was underreporting terrorist attacks. Ayliffe-Chung and Thomas Jackson were stabbed to death by a French national in an event that local authorities said was unrelated to terrorism.

.@realDonaldTrump An open letter regarding the deaths of the heroic Tom Jackson and my daughter, Mia Ayliffe-Chung: pic.twitter.com/e4oK5eey0H

“This vilification of whole nation states and their people based on religion is a terrifying reminder of the horror that can ensue when we allow ourselves to be led by ignorant people into darkness and hatred,” Ayliffe wrote in a Facebook post, which she later shared on Twitter. “My daughter’s death will not be used to further this insane persecution of innocent people.”

Her comments came less than a day after Trump told military leaders gathered at U.S. Central Command that the Western media was intentionally under-covering violent terrorist attacks: “They have their reasons,” Trump said.

“It’s gotten to a point where it’s not even being reported. And in many cases, the very, very dishonest press doesn’t want to report it,” Trump said in the off-script remarks.

Ayliffe-Chung’s murder captivated the Australian press, and although initial reports linked the event to religious extremism, authorities found no evidence to link the attack to terrorism.

Sandra Jackson, the mother of the other victim in the attack, also condemned Trump on Twitter, calling the U.S. president “a disgrace.”

@realDonaldTrump wake up this morning to see you've used my Son murder to further your campaign of hate, how dare you. You are a disgrace.

“I’m pretty sure he and his advisors know full well — or could very easily verify — that Tom and Mia died not as the result of an act of terror but rather through the actions of a disturbed individual,” Jackson’s father, Les, wrote on Facebook. “Of course, that doesn’t suit his agenda.”

The White House’s curated list of 78 attacks ― which it said comprised “ISIS or ISIS-related attacks on Western targets from [2014-16], ***MOST*** of which were not widely reported on” ― included several well-known events widely covered by the press. The attacks in San Bernardino, California, the shooting at the Pulse nightclub in Orlando, Florida, and the bombings in Paris were all listed, as were killings in Nice, Brussels and Ottawa. 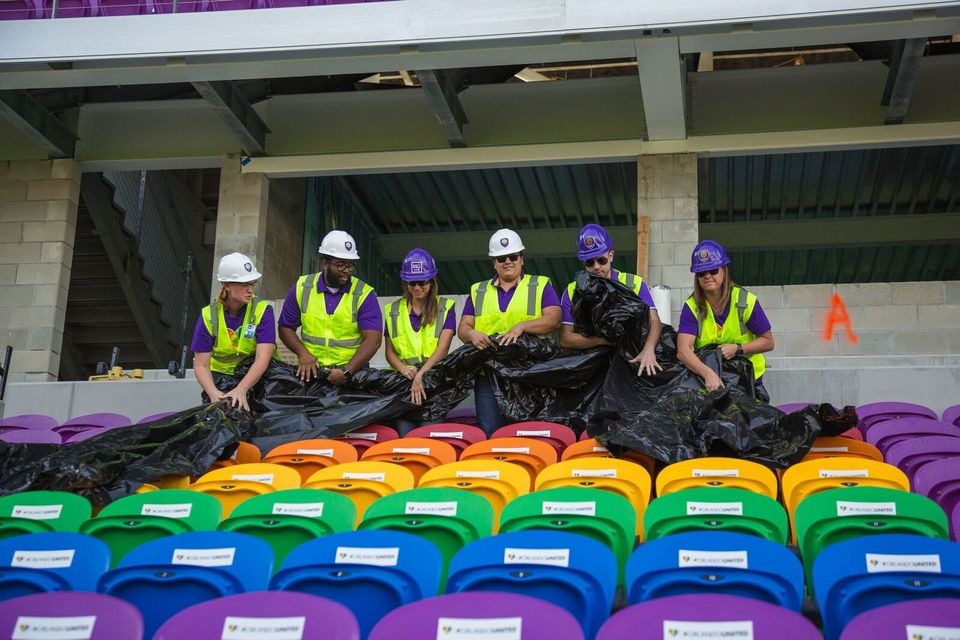