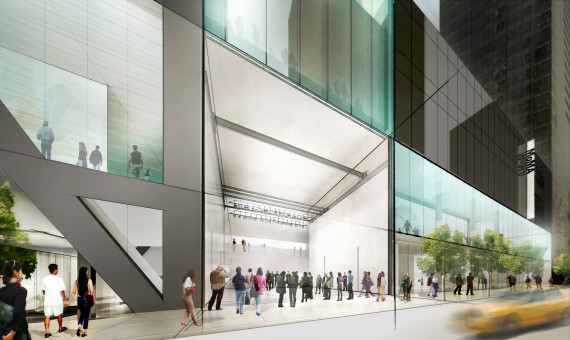 The preliminary vision for the redesign consists of expanding the museum to encompass what are now three floors of an adjacent residential tower being developed by Hines and the site of the former American Folk Art Museum. The destruction of the latter space, a beloved 13-year-old architectural feat designed by Tod Williams Billie Tsien Architects, is especially heartbreaking. MoMA has owned the Folk Art Museum since it experienced financial troubles in 2011, and the mammoth institution has, throughout the year, debated whether the building could be spared in the process of MoMA's redesign.

Eventually, MoMA's architects resolved that even saving the building would undermine its architectural strength. "The analysis that we undertook was lengthy and rigorous, and ultimately led us to the determination that creating a new building on the site of the former American Folk Art Museum is the only way to achieve a fully integrated campus," Lowry said in his statement. Liz Diller of Diller Scofidio + Renfro explained the decision further to the Wall Street Journal: "Here, there’s a kind of ethical problem that to save the building … you end up losing so much of it that in the end, the integrity is gone." 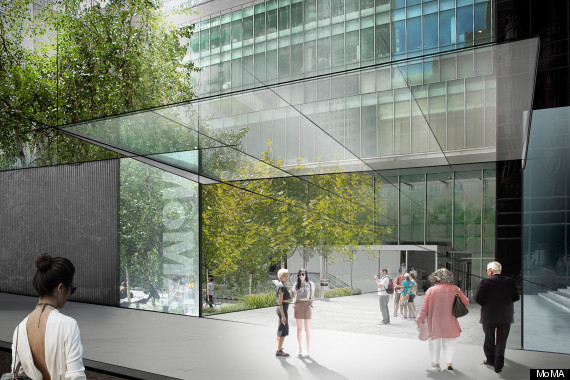 The good news is, MoMA's redesign will massively increase accessibility, opening the entire expanded first floor and Sculpture Garden to the public for free. Insiders also hope the expansion will alleviate the crowds that make hit museum shows feel like nightclubs. (Ahem, Munch's "The Scream.") Yet even considering the perks, many think it's sad that New York has lost one of its greatest architectural underdogs.

"If a commercial developer were to tear down a small, idiosyncratic and beautifully wrought museum in order to put up a deluxe glass box, it would be attacked as a venal and philistine act," Justin Davidson wrote in New York magazine earlier this year, when the possibility of razing the building was first announced. "When a fellow museum does the same thing, it’s even worse — it’s a form of betrayal."

Paul Goldberger from Vanity Fair said it well, writing, "The Williams and Tsien building is also the last remnant of something approaching reasonable scale on West 53rd Street, a block that seems ever bigger, ever more corporate, ever less diverse. Tearing down the folk-art museum may make sense by MoMA’s measure of things, but it is hard to see how it makes New York a better place." 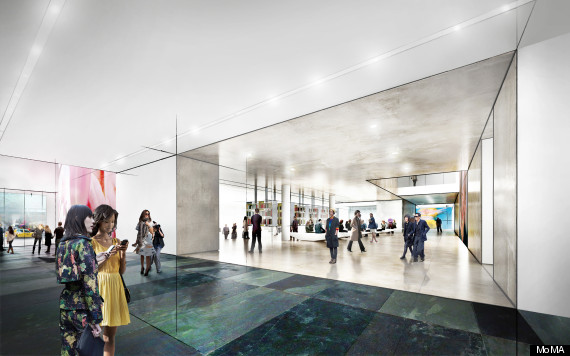 MoMA did not state a time frame or budget for the redesign. Check back for updates on the upcoming expansion.