"Moments when a human being connects with another"

I'm the quintessential nomad. To this day, a sense of being uprooted has never left me. I don't anchor my concept of "home" to a familiar physical space - home is a state of mind I enter wherever I'm inspired to create the work I want, or when I'm surrounded by people I care about.
As a photographer, I am after moments of connection that reveal themselves in a single glance or over a period of years. When a human being connects with another and - even if for a split second - relinquishes a certain level of control, it is fascinating that complete strangers can share an alternate truth about themselves that was hidden not only to others, but perhaps even to themselves. It is in these moments that individual emotion transcends the personal realm and gains universally understood context. 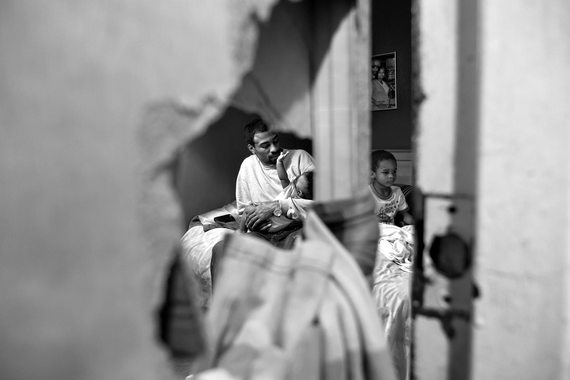 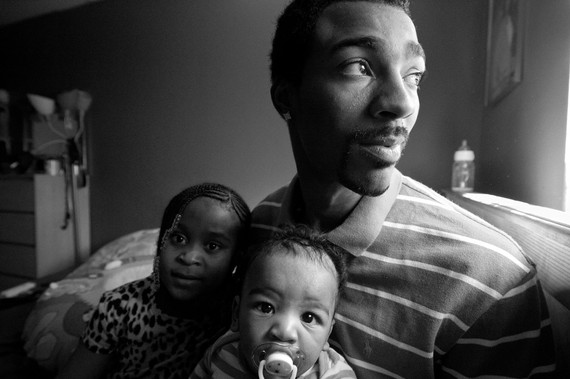 Zun Lee in an award-winning documentary photographer, physician, and educator. He was born and raised in Germany and has lived in Atlanta, Philadelphia, and Chicago; he currently resides in Toronto. His recent projects Father Figure and Fade Resistance have received international acclaim. Lee has shown his work in solo and group exhibitions internationally, including New York City, Washington DC, Paris, and Los Angeles, and his work has been featured in numerous publications. Selected honors and awards include Magnum Foundation Fellow (2015), Paris Photo/Aperture Photobook Awards Shortlist (2014), and PDN 30 (2014). His website and contact info

Satoki Nagata's post.
Fotophilos
Inside the Photographer's Mind
A series about the vision behind the images
No. 1 Satoki Nagata "Definition of Street photography"
No. 2 Damaso Reyes "Open Photograph, an Image that Whispers"
No. 3 Alison McCauley "Not to be Defined by a Genre or a Style"
No. 4 David Horton "Camera is your Passport"
No. 5 Michael Stepansky "The photographer needs to be in there somewhere"