Being an entrepreneur definitely requires having a sense of humor as we learn to build a business from scratch. You can't take yourself too seriously. Leslie Newton utilized her experience as a frustrated actor writing and performing sketch comedy and improv at the renowned Groundlings Theatre in Los Angeles to help her through the challenge of entering the extremely competitive world of fashion with absolutely no experience.

One day in 1999 she cobbled together a handbag for herself from her own collection of vintage fabric and began to carry it around. She quickly received compliments from people just passing her on the street. This immediately woke up her entrepreneurial spirit. "I couldn't believe the response I received from strangers asking me where I bought it. They would ask me to make one for them, give me their address and $25 and I would sew one up."

This simple but eye catching fabric bag was the beginning of her transition from comedy to entrepreneur. That one bag led to her company Timi & Leslie, now known for revolutionizing the diaper bag industry. After this initial bag, Leslie needed a gift for a baby shower and couldn't find anything that excited her in the stores, so she once again turned to her vintage fabric collection and made an impressive diaper bag, covering it with vinyl and making a fashion statement diaper bag for her friend. Everyone loved it! 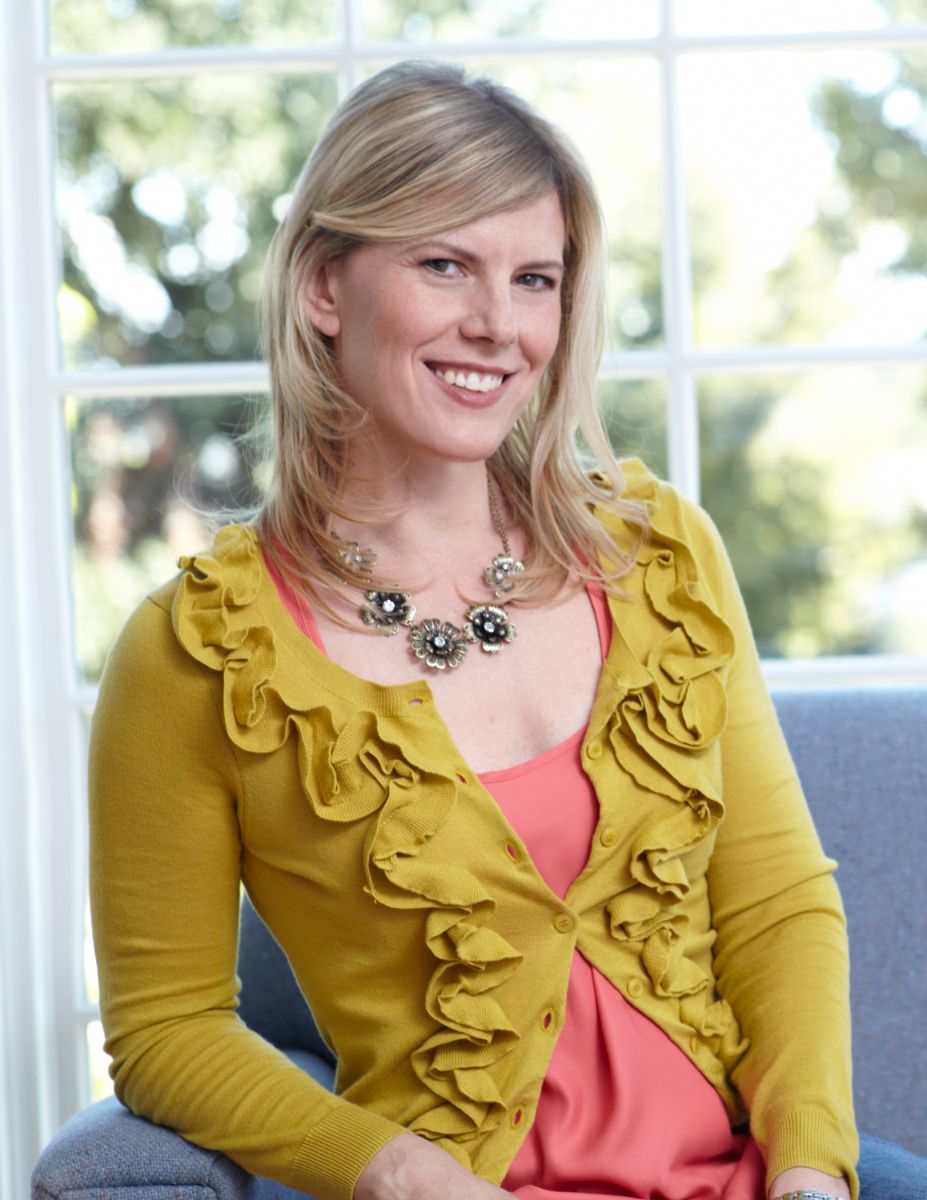 When Leslie officially started her business in 2000, she didn't have any children so she used to interview mothers to find out what they wanted in a diaper bag. Eight years later, Leslie became a mom and says that,

"Once I had my baby girl, I was completely re-inspired. I truly understood how once you become a mother you feel a loss of your old self. You love your new identity as a mom, but suddenly life is so different. For the first year of my daughter's life, it was a miracle if I could put any make up on, let alone wash my hair regularly and put on something other than sweats! I realized that my primary accessory was now a diaper bag, and if I could carry one that was super stylish and also super functional, wow. That was a fantastic combo."

As a new mom, Leslie began to design according to what she wanted and added all the features that made her life easier.

Leslie's childhood entrepreneurial passion took a backseat to her love for comedy for a while but she has fond memories of life as an entrepreneur starting at age seven.

"I used to make little crafts out of paper, tape, glue and crayons. I would then display them in a box, and go door to door in my neighborhood, selling them for five to fifteen cents apiece. I almost always made a sale! I had lemonade stands, vegetable stands, baby sitting businesses, house cleaning businesses and I once held a carnival in my front yard where kids could come play games like throw a bean bag into stacked up cans to win a prize. I only had one customer for this carnival, but she played all the games and I probably made about a dollar!"

Leslie was able to take on all aspects of the business as it grew, but she was not great at sewing the fabric bags together so she found a seamstress who took over that job while she focused on designing more bags. After Leslie had some inventory on hand she had a big purse party and within three hours had sold over $6,000 worth of bags. At that point Leslie put her improv talent to work in order to meet buyers off the cuff without an appointment.

"I decided it was time to head out to stores to see if they would buy our bags. I went to the San Francisco Bay Area where I am from and hit the pavement. I would go into a store with a really cute bag on my shoulder and ask to see the buyer. When the salesgirl saw that the bag on my shoulder was cute, she would agree to bring the buyer out. At that point, I'd whistle for my husband to come in who would be hiding outside the store with a suitcase of bags, so by the time the buyer came out, voila! There would be all my wares including regular handbags and something new to the marketplace, fashionable diaper bags. In three days I sold $8,000 of bags to stores with my special 'sneak attack' technique."

Leslie can now laugh at her many lessons learned along the way and like many new entrepreneurs, she wasn't familiar with the lingo used by buyers but instead of becoming frazzled, she once again turned to her improv skills.

"In improv, the rule is you never deny, you always say "yes and...". So that's what I did when the first buyer asked if I had a line sheet. I replied with 'Yes, I do have line sheets, I ran out of them but I will send some to you when I get back to my office.' Then of course as soon as I got home, I had to research what in the heck a line sheet was!"

Leslie was armed with persistence, drive, common sense and good instincts and she credits these traits for her success. "I actually think it has been helpful to me that I have not had a business or design background, because I was never taught what could or could not be done. I just had a vision, and then creatively went from point A to point B to get there."

As the business began to grow and thrive, Leslie's biggest challenge was balancing the life of a mompreneur. She says,

"I moved my office really close to my house, which has been a big help. I am close to my daughter's preschool so I can drop her off and pick her up. One day a week I leave work early so she and I can have an afternoon together after school. And my weekends are completely dedicated to her and my husband. I figure I'll never get these years back, so even though I only have time for work and family right now, in the future I'll have plenty of time for other things."

Today Timi & Leslie diaper bags are now sold in stores such as Neiman Marcus, Desitination Maternity, BuyBuyBaby, BabiesRUs, Amazon.com and many more internationally. Leslie says "It's truly an honor to make bags for fellow mamas out there that make them happy and keep them organized."

Leslie has also been able to utilize her writing skills again, as now she guest blogs on many parenting websites such as Babycenter.com, Babble.com, Pregnancy & Newborn, and many more, giving tips on parenting and fashion for moms.

She may have officially given up her career in comedy but now she's laughing all the way to the bank!