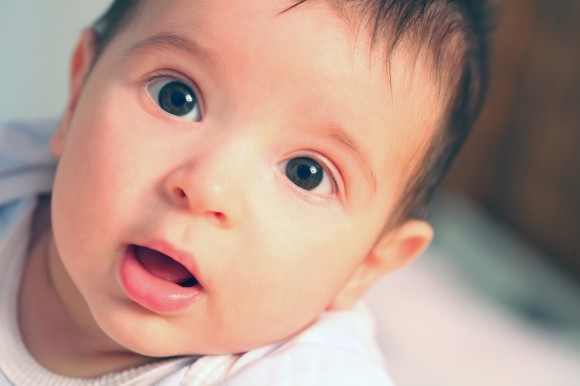 A few months ago, in Southeast Ohio, I got to see the world of fracking up close and personal. It was a gorgeous spring day. The previous night's rain had left the air fresh, and cotton ball clouds dotted the sky. Traveling with several amazing clean air activists from the Athens, Ohio, area, we stopped near an open pit injection well. A square pit about the size of my living room had thick black ooze in it - some kind of petroleum product. When the level gets high enough, the ooze from the pit gets pumped down an old oil well a few yards away. We learned from the worker on site that several trucks a day unload their West Virginia fracking waste into this pit on a quiet dirt road, surrounded by farms.

We were there for 30 minutes. I detected only the faintest smell of hydrocarbons, but I felt sick for several hours afterwards, with headache, fatigue, and nausea, as did several others in our group. It made me painfully aware of the immediate health effects caused by natural gas development, at all stages of the process - even the waste disposal stage, which the injection well near Athens exemplified.

There are chronic, long-term health effects associated with natural gas development as well. Moms and their babies are particularly vulnerable to these long-term health risks from fracking, according to a new report from the Center for Environmental Health.

Natural gas production in the US is on the rise and projected to increase steadily in the coming decades, due to the increase in horizontal hydraulic fracturing, or "fracking." The fracking process requires the use of chemicals and sand, along with vast amounts of water, in order to get gas to flow from tiny fractures in very deep shale deposits. (See how it works, and some of the dangers of the process in this animation.) Fracking also requires heavy use of diesel machinery and diesel transportation.

The result is an increase in air pollutants that have been linked to low birth weight, birth defects, respiratory problems, cancer, and fertility problems - health problems that specifically impact moms and babies. But because companies are permitted to keep secret the ingredients they are pumping into the ground, and are not required to monitor the air around their natural gas operations, the scope of air pollution exposure and the resulting health effects are unknown.

That lack of information leaves moms and babies in the dark about whether fracking in their region could affect their health. That's why the Center for Environmental Health is calling for rigorous government oversight of an industry that has heretofore enjoyed unparalleled exemptions from environmental and public health laws.

Air pollutants from fracking include:

Diesel emissions
Diesel emissions include particle pollution, nitrogen oxides, and the ozone that results from their presence in the atmosphere. Because of the heavy use of diesel machinery, and the hundreds of truck trips involved in the construction, drilling, and production phase of each well pad, rural residents who used to breathe pristine air are now breathing air pollution levels previously familiar only to residents of urban areas and heavily trafficked corridors.

BTEX
Benzene, toluene, ethylbenzene, and xylenes make up the quartet of volatile organic compounds known at BTEX, commonly found in petroleum products. They are commonly mixed with water and injected into fracked wells. These chemicals evaporate easily into the air, where they may be inhaled by workers and community members.

Silica dust
Silica sand is added to the fracking fluid to prop open deep fissures in the shale bed. Silica dust is a known carcinogen and occupational hazard of miners. The National Institute of Occupational Safety and Health has identified silica dust inhalation as a health hazard for workers around fracking operations, based on observations at well pads. Can this dust affect community members too? If people breathe it in, silica dust can harm their lungs. Unfortunately, there is little monitoring of air quality around fracking sites.

Methane
Methane, the natural gas itself, can leak from fracked wells and pipelines. It is a powerful greenhouse gas (more than 20 times more powerful a warming substance than carbon dioxide). If left undetected and uncontrolled, methane leakage from natural gas development could speed our way toward an irreparably warming climate, threatening our children's future.