A Missouri mother has made the brave decision to share a particularly emotional and private issue publicly on Facebook to make sure no other parent has to endure what she's gone through.

In early March, Kelly Smith-Miller's 18-year-old son overdosed on a lethal combination of Xanax and heroin and, as a result, suffered brain damage and a stroke, she wrote. Afterwards, Smith-Miller turned to Facebook with a heartbreaking post that included photos of her son, Brayden Travis, both before the overdose and afterwards, fighting for his life in the hospital.

I normally don't share or discuss personal issues on FB, however I feel this is necessary due to the nature of this...

The post was written just one week after the overdose and Smith-Miller was cautiously optimistic about her son's recovery, saying, "Even though the outcome is not expected to be positive, as a mother I will not give up until I have exhausted all options and know that I've done everything I can. Although I'm not, nor will be prepared to, I now I will need to let him go and send him on his way if we receive no results once all of our efforts have been exhausted. Miracles happen everyday and my son is a fighter and very strong."

But the most touching part of the post was her plea to other parents and teens, not for prayers or support, but to make sure they're aware of the very dark side of addiction and drug abuse.

"If my son's story and picture can save one life or contribute to the education and awareness of drug abuse, then he and I are very happy! He wouldn't want this for anyone else and he would tell anyone not to use drugs...ever!" Smith-Miller wrote.

According to the National Institute on Drug Abuse, there were over 8,000 reported heroin overdose deaths and just under 7,000 deaths from benzodiazepine overdoses in 2013. Xanax is a type of benzodiazepine drug, which is prescribed for things like anxiety and panic disorders.

The post has since been shared more than 340,000 times and also has received dozens of comments of support and strength, some from other parents whose children have lost the battle with drugs.

Since he was admitted to the hospital, it seems Travis is slowly making progress. His father, Todd Travis, posted a photo on Facebook Saturday, showing the teen conscious and without a breathing tube. He is now in stable condition and no longer in the intensive care unit.

Smith-Miller told KTVI St. Louis that she's left her full-time job to stay at her son's side. She spends her days trying to stimulate his brain by showing him old pictures or playing music for him, though she's not sure if he can recognize her.

"He is slowly getting better. He can hear you and he laughs now," Todd Travis told The Huffington Post in a message. "He doesn't respond very well yet, and his vision is behind his hearing. It's going to be a long hard road, we really appreciate your support and prayers."

Hang in there, Brayden.

If you or someone you love needs help conquering an addiction to heroin or any other substance, contact the following resources. 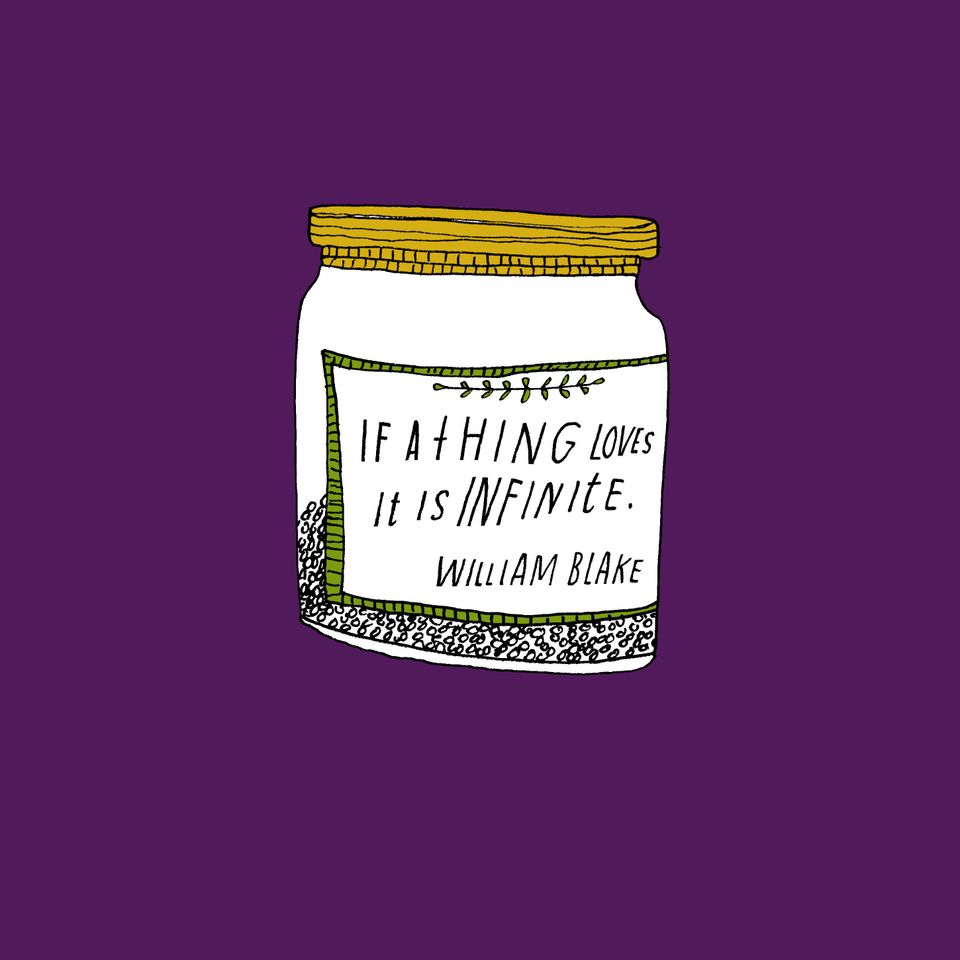