On Saturday, Allie Boss posted a photo of herself holding her 2-year-old daughter, Rosie, and exposing her midsection.

Boss is currently nine weeks pregnant after suffering two pregnancy losses over the past two years. “Pregnancy after miscarriage(s) can be a hard/weird thing,” she wrote in the caption. “There’s emotions that come along with it that you never expected. After losing 2 babies I question everything. Is that pain normal, why don’t I feel sick, is the baby growing right?”

The mom added that while pregnancy is always hard, she thinks it’s particularly difficult after experiencing loss. “I think it’s common to questions [sic] symptoms,” she explained. “But it’s 100xs worse after loss. Times I get anxiety of losing another. Times I questions if this baby is going to grow full term.”

Boss said she initially hesitated to announce her pregnancy too early for fear of another loss. “But here I am 8 weeks 5 days, and I’m not going to hide it,” she wrote. “I want to celebrate every day I carry this baby. Heaven forbid something happens. I’m going to celebrate, share and savor every single day. Because this baby deserves it. Because I’m growing a precious longed for, prayed for and wanted life inside of me and that deserves to be celebrated from day one.”

The mom’s Facebook post resonated with other parents, many of whom opened up about their miscarriages and shared photos of their rainbow babies in the comments.

"This is not how I planned this pregnancy would go. I didn't want it to end like this but here we are." This is one of the only pictures I have with Rosie and our second baby in my belly. Rosie was just almost 5 months here. After our loss my heart was completely broke. Pregnancy loss is such an incredibly hard thing. When I opened up I found a community of people who had gone through the same thing. It feels lonely. It's something most people don't open up about but I knew when I shared my heart here it was healing and it helped grow connections with other women who felt broken and alone. There's more than sadness and hurt that comes with pregnancy loss. There is guilt. It was one of the hardest things for me. Knowing my body failed that baby. Today is pregnancy and infant loss awareness. Praying today more than ever for the families left with empty arms, broken hearts and guilt. Know that God loves you and his plans are always greater than our own. 💗💙 #pregnancylossawareness #pregnancyloss #pregnancylossawarenessmonth

Boss told The Huffington Post that she wrote the post in part to make others feel less alone. “When I went through my first loss I realized how common it was and how no one talked about it,” she said. “It’s such a lonely thing and it’s nice to have others who have been there and understand to connect with.”

The mom said she struggled with fertility issues and had an ectopic pregnancy after giving birth to her daughter. After losing that baby, she became pregnant again over a year later but suffered a miscarriage.

Boss felt “guilty, angry, hurt, depressed and heartbroken” after her losses. “Why is my body failing me? What did I do to cause this?” she recalled asking herself.

She found comfort in sharing her story on social media and discovering a community of women who have experienced similar struggles. That’s why she continues to open up about these emotional topics.

This week we lost our second angel baby. My heart has shattered into a million pieces. I didn't think my heart could hurt worse than the last. But I was wrong. I never thought this would happen again but here we are. Navigating through our second loss in a row. I'm sad, angry and hurt but im holding onto gods promise. I'm trusting in his plans for our family and turning my face to him during this difficult time. Rosie now has two angels looking after her 💗💙

Boss also wants to break the taboo of announcing pregnancy news too early. “I feel like the world makes you feel like you have to hid it for 12 weeks. We shouldn’t have to feel that way,” she said. “Of course I’m all for people waiting and wanting to keep it for themselves but for others who have gone through loss, I wanted them to know it was OK to be excited and share your joy from day one.”

And if something bad were to happen, Boss especially wants others to know that there’s a community of women who’ve been in their shoes and are there to support them through the pain.

“This is my first pregnancy I have shared early, and because of our losses my thoughts changed on a lot of that,” she said. “When you lose something you learn to be so incredibly thankful for everyday you do have growing another life. Never feel you have to hide that joy. Shout it from the rooftops and celebrate that baby from day one.” 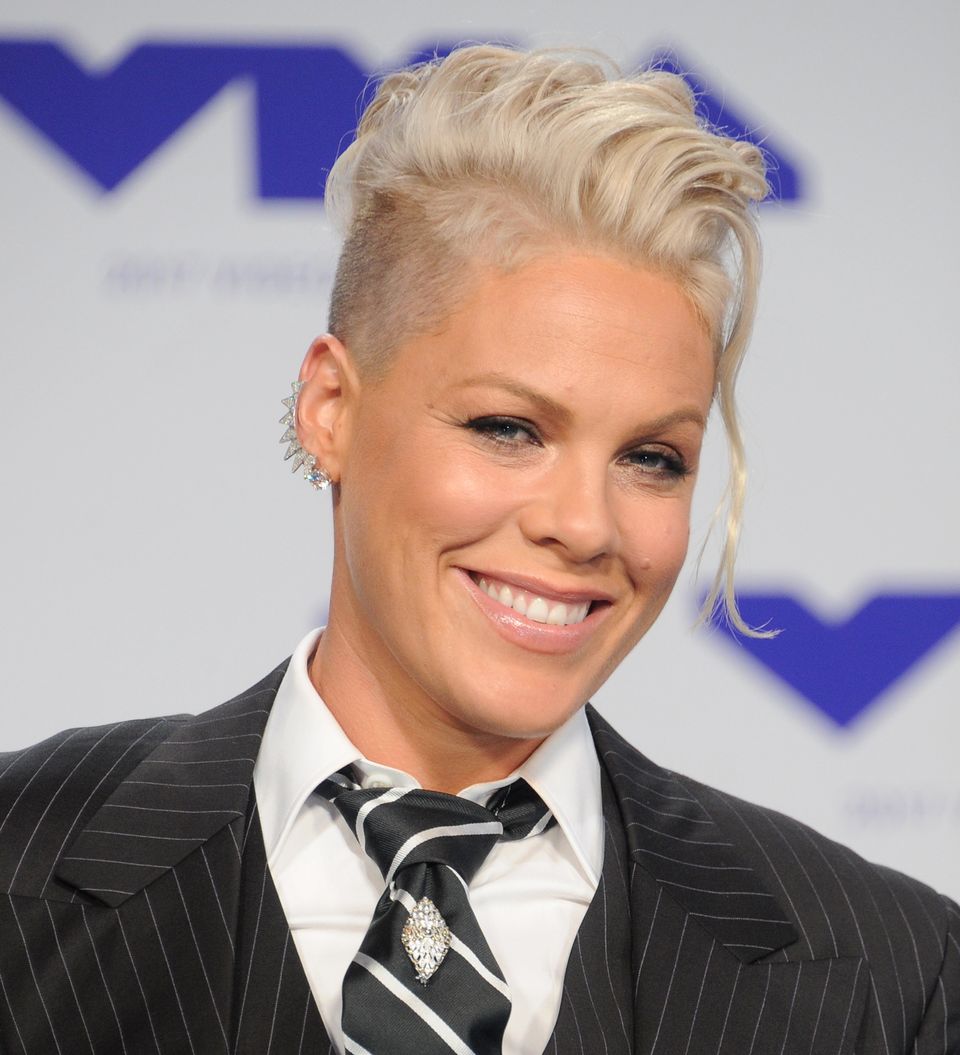 Celebrities Who Opened Up About Their Miscarriages
More:
Arts and EntertainmentPregnancyhuffington postBabiesToddlers