A creative app is giving moms the ability to show off their artistic sides and their pregnant bellies at the same time.

Using a photo-editing app called PicsArt, pregnant women are imagining what their babies look like in utero by adding colorful and cartoon-like details to photos of themselves. Some of the edited photos feature lifelike images of babies in the womb, while others are a bit more abstract. According to a tutorial on the PicsArt site, users can also add photos of their sonograms to pics of their pregnant bellies. 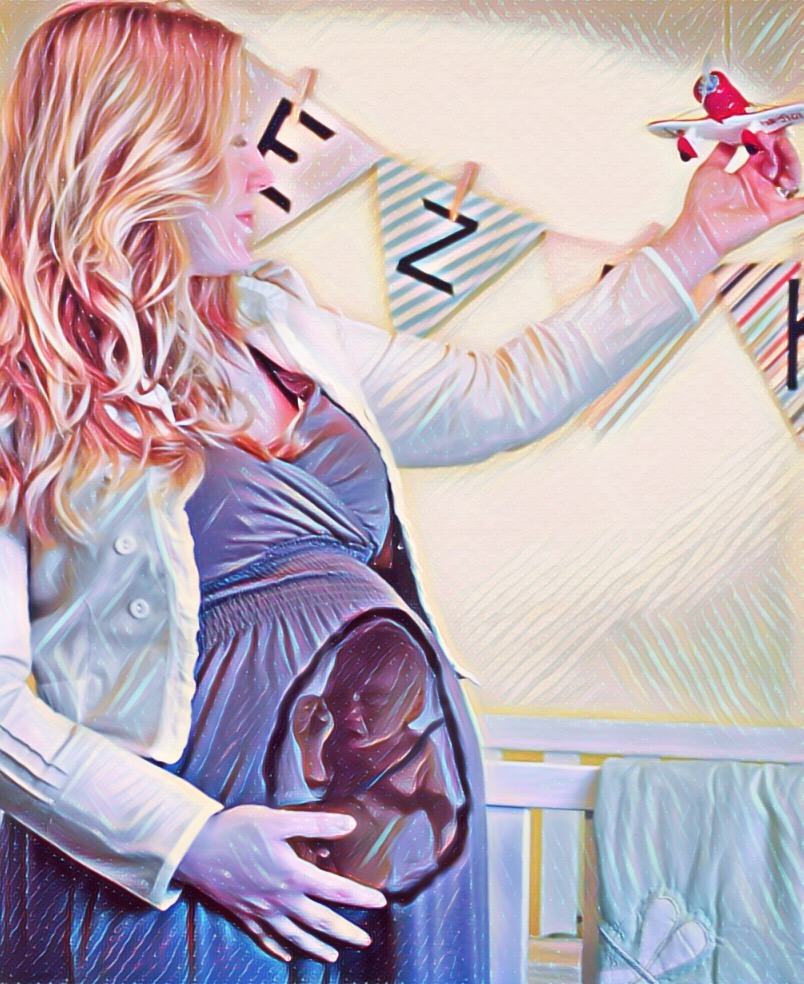 Many moms are sharing their edited images on Instagram using the hashtag #BabyInBelly. The creative trend is similar to the #TreeOfLife series that became popular on PicsArt last year. For those photos, moms added images of trees and their roots to breastfeeding selfies.

Nicole Fisher, whose image appears below, told HuffPost that the #BabyInBelly trend “encourages parents to get creative with their pregnancy photos.”

Because PicsArt includes different filter effects like “Midnight” and “Rainbow,” each edited maternity photo is different. The one thing they have in common, though, is their ability to turn pregnancy into art.

Check out more #BabyInBelly photos below.

Found a rather awesome photo editing app! This is B2 at 31 weeks and scan from 22 weeks ❤️🤰❤️ #babyinbelly

#babyinbelly my belly pic with savannahs ultrasound pic..things you do when bored lol