Art critics, scholars and tourists have for centuries pored over Leonardo da Vinci’s 16th-century portrait of Francesco del Giocondo, also known as “the Mona Lisa.” They’ve wondered who this mysterious figure was, what the ingenious Leonardo saw in her, and, most importantly, why she isn’t smiling more.

Over at The Guardian, critic Jonathan Jones seems to have come up with a theory on that last question. The lady isn’t smiling because she has an STD ― syphilis, to be exact. And despite the fact that she’s posing for what will later become the most renowned portrait of all time, she can’t stop thinking about disease, her impending death, and how scary sex is.

At the time the “Mona Lisa” was painted, syphilis was spreading rapidly throughout Europe; it was thought to have spread to America by way of Columbus’ sailors. So, of all the potential venereal diseases del Giocondo could contract, Jones surmises that syphilis was the most likely contagion. Add it to the growing list of “Mona Lisa” theories, also known as the Why Won’t This Woman Just Smile, Already?! Chronicles.

Jones acknowledges his art history diagnosis is something of a stretch. But the ailment, he believes, would explain that enigmatic variable in Mona Lisa’s coy expression that has beguiled countless individuals for hundreds of years.

“Pools of dark shadow spread across del Giocondo’s face,” Jones explains, “lending definition to her beauty, but also hinting at a melancholy behind her half-smile. The shadows around her eyes could easily seem unhealthy. The strange greenish light that bathes her could be a miasma of sickness.”

It’s like, she’s beautiful, but she’s also not really making eye contact and looks a little tired. Must be syphilis. Classic syphilis.

The Huffington Post reached out to a few art historians for their impressions on the theory. None have been willing to comment so far. 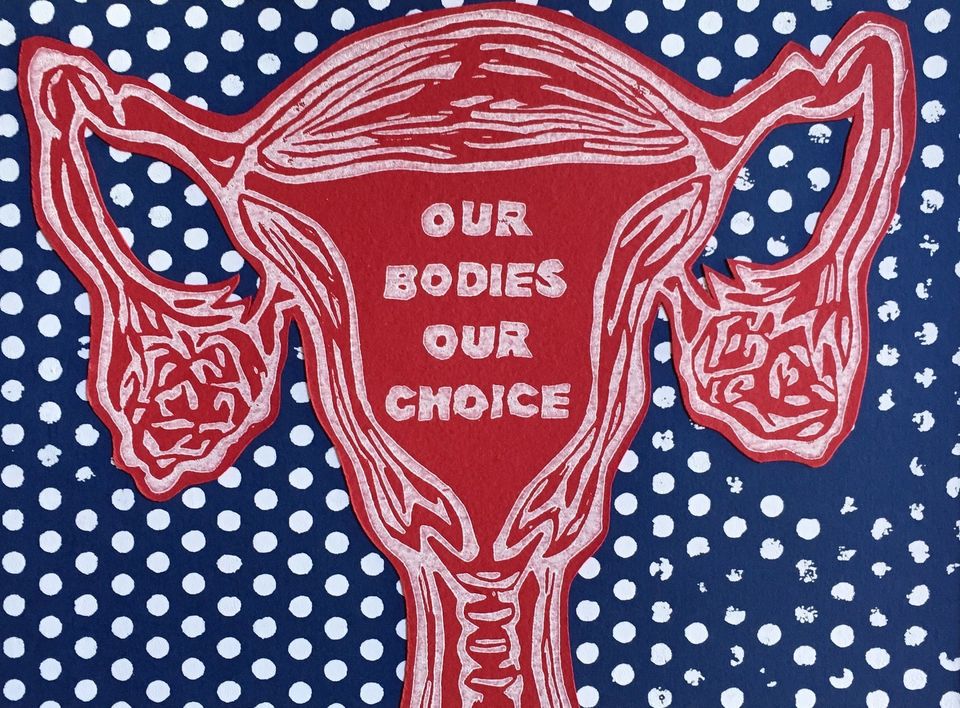