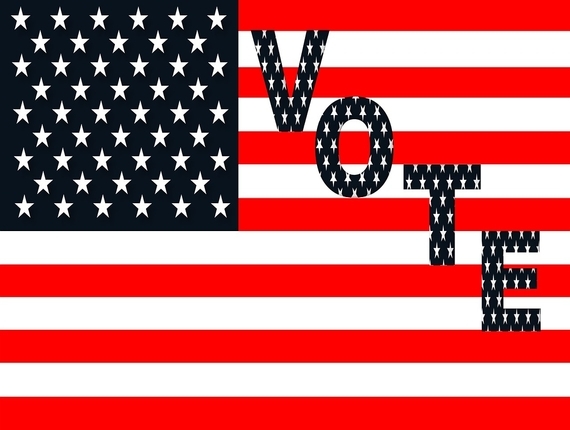 Election season is something that often comes for most citizens around the world. Some people vote in some or all elections while others may only focus on the presidential elections. It is something that people do quite often because they believe that their vote makes a difference.

Do you believe that by default? Well, let me introduce you to a new insight, which is how voting with your dollars is better than voting for politicians.

Maybe you are one of the many people that think that your vote counts. Maybe you are even the type that encourages everyone to vote during election time. Have you voted for a politician who has not disappointed you? I am sure that the answer is no.

Politicians can sound very convincing when they are not yet in office or trying to get re-elected. The primary focus for most of them is getting into office and staying there. The Huffington Post discovered how 91 percent of Congress got re-elected despite a 10 percent approval rating.

The truth is that the humans are flawed. While everyone has their ideal proposals, it does not mean that he or she is going to follow through on them. A politician may have promised to do ten particular things and only executed one of them. It happens every time, and people continue to vote for them. Is it that most people are naive? Alternatively, do they believe that they have no other option?

In fact, there is another option. People can stop voting for politicians and start voting with their dollars. For example, I like to buy organic food products. My purchases are a testament of my support.

Some people have become or remain loyal to Kroger for their pro-2nd Amendment stance. Additionally, most people who are big supporters of small business would avoid shopping at Kroger since it would compromise their values.

You can take this "voting with your dollars" philosophy and apply it to almost every facet of your life as a shopper.

Since we are always spending money, why not be more conscious about what our dollars support? Many people are passionate about certain issues and unconsciously give their money to corporations that do things, which are inconsistent with the consumers' beliefs.

I think it is much better to be conscious about your spending instead of worrying and getting frustrated over a politician. It is less stressful to be voting with your dollars than voting for politicians.

When you vote for a politician, it is usually a one-time event. If he or she gets elected, you have to deal with their actions for the next two to four years -- a much more risky decision.

The great thing about voting with your dollars is that you can stop supporting them with your purchases at any time. It is like turning off a light switch. If a corporation takes a stance that you do not support, you can start shopping somewhere else. This tactic compels corporations to hold themselves more accountable to maintain their customer base. This is why voting with your dollars is ultimately better than voting for politicians.

You can continue to vote for politicians who will disappoint you over and over again. Alternatively, you can learn to be more conscious about your purchases. It is a lot less stressful when you are not getting frustrated over what Politician A said or done about a particular issue.

Life is much better, where you can live without worrying about the decisions made by a politician that you did not vote in office. Make the decision today to stop voting for politicians and start voting with your dollars.