Monica Lewinsky is looking to teach Beyoncé a lesson.

Lewinsky is aiming to set a few things straight in an essay for Vanity Fair in which she breaks her silence on her famous affair with former President Bill Clinton for the first time in years. According to a release about the essay, Lewinsky recognizes when her name shows up in pop-culture references, including Queen Bey's song "Partition" from her latest album, "Beyoncé."

The song -- in which Beyoncé says "He popped all my buttons, and he ripped my blouse/He Monica Lewinsky-ed all on my gown" -- is factually incorrect, according to Lewinsky.

“Thanks, Beyoncé, but if we’re verbing, I think you meant ‘Bill Clinton’d all on my gown,’ not ‘Monica Lewinsky’d,'" she writes.

The issue of Vanity Fair featuring Lewinsky's piece is available digitally May 8 and will hit newsstands May 13. Check out excerpts here.

Monica Lewinsky Dares To Correct Beyoncé: Actually He 'Clinton'd All On My Gown'
Beyonce's Partition 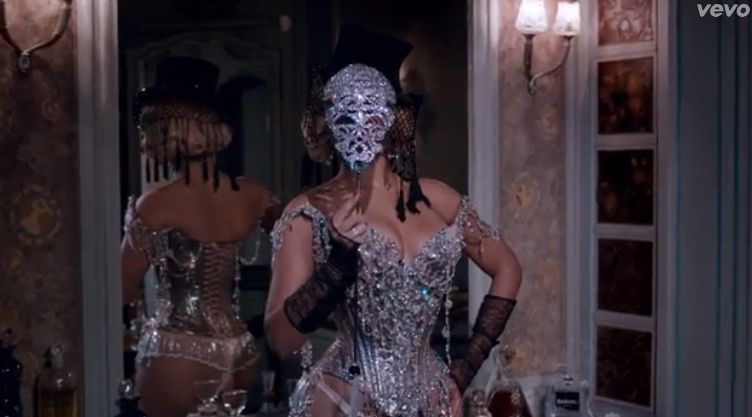