The 29-year-old star was traveling with her husband and daughter on the Puerto Cabello-Valencia highway in Venezuela when her car crashed.

Police reports confirmed that Spear and her husband Thomas Henry Berry, 49, were shot and killed by unknown assailants while the couple’s 5-year-old daughter was injured by a bullet in her leg.

The family was on vacation for the holidays and was traveling in a grey 2002 Corolla Toyota toward the city of Valencia at the time of the attack. Mónica was currently living in Miami and was expected to return to the United States this week.

In an interview with HuffPost Voces, the star confessed she left her native Venezuela due to the insecurity.

Spear won the title of Miss Venezuela in 2004 and participated in Miss Universe 2005 in Thailand. Her career in television began in Venezuelan soap operas and the actress broke into the U.S. market by starring in Telemundo’s “Flor Salvaje” in 2011. Her last telenovela was opposite Jencarlos Canela in "Pasión Prohibida” in 2013.

PHOTO GALLERY
In Memoriam 2013: Latino Stars We Lost This Year 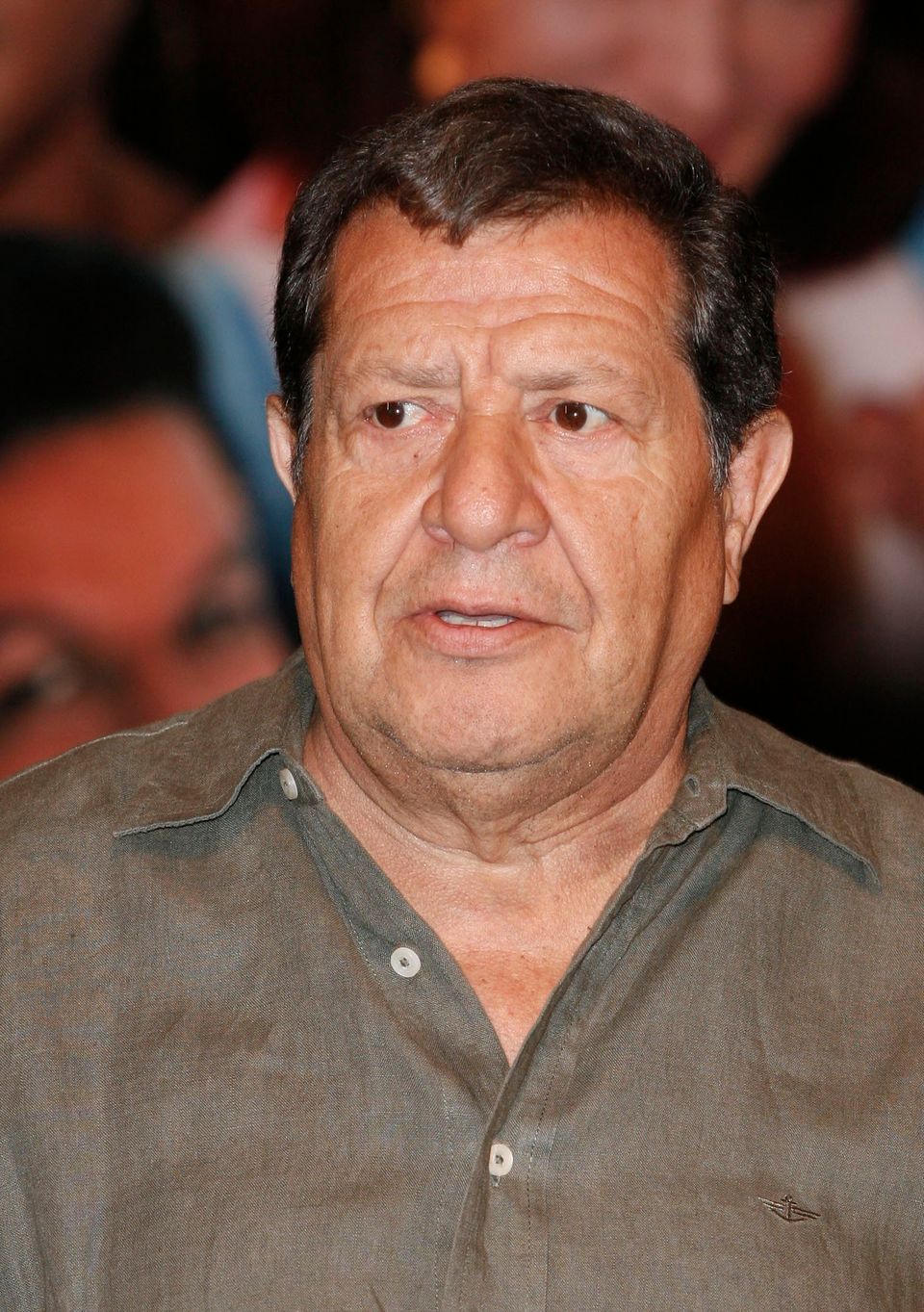 1 / 18
Raúl Padilla "Chóforo"
The Mexican star was the son of actors Raúl "el Chato" Padilla ("El Chavo del Ocho") and Lili Inclán ("Mundo de Juguete"). He will be remembered for participating in various telenovelas and movies. "Chóforo" <a href="http://voces.huffingtonpost.com/2013/05/24/muere-raul-padilla-choforo_n_3333121.html" target="_hplink">died of a heart attack in Mexico City </a>on Friday, May 24.
Getty Images