WASHINGTON -- Monica Wehby, a Republican candidate for U.S. Senate in Oregon, has spent months positioning herself as the moderate, establishment candidate in the crowded GOP primary to challenge Democratic Sen. Jeff Merkley.

She's struck a milder tone on issues such as abortion, immigration, and gay marriage, mindful of voters who have not elected a Republican to statewide office since 2002. But as the GOP moves to frame this year's midterm elections around Obamacare, it's not entirely clear where Wehby stands on the health care law.

In her first television ad, titled "It's Not Brain Surgery," Wehby draws upon her experience as a pediatric neurosurgeon to discuss "how devastating Obamacare is for Oregon families and patients."

She also notes her call for a federal investigation into Cover Oregon, the state's health care exchange. And in her approval of the message, Wehby states, "As your senator I will fight to repeal and replace Obamacare."

Watch the ad above.

Wehby released a radio ad Thursday stating she's "the only candidate for Senate who has fought to stop" Obamacare.

Her views on Obamacare appear to have changed from a couple of months ago. During an interview with the Portland Business Journal in November, Wehby was specifically asked if she would repeal Obamacare if elected.

"That’s not politically viable at this point," Wehby answered. "We can’t get it repealed with Obama in office. We have to focus on coming together with solutions."

Wehby suggested creating a health care system where individuals could purchase insurance plans with pretax dollars across state lines. "Expand health savings accounts … Allow people who want it to have catastrophic policies," she said of her proposals.

Wehby has also expressed support in the past for the Healthy Americans Act, legislation introduced years ago by Sen. Ron Wyden (D-Ore.). Wehby told The Oregonian in February that the bill, often referred to as "Wydencare," was "a good plan."

"It was a market-based approach," Wehby said, adding that while she didn't support every aspect of the plan, she and Wyden "think a lot alike in regards to health care."

State Rep. Jason Conger (R-Bend), Wehby's main opponent in the GOP primary, has used such statements to attack her. "In principle, it's 90 percent there with Obamacare," he said of Wyden's proposal.

Wehby has pointed to some parts of Obamacare that she would like to keep, such as coverage for individuals with preexisting conditions and allowing parents to keep their children on their health plans until age 26.

Charlie Pearce, a spokesman for Wehby's campaign, denied that Wehby was not in favor of repealing the health care law.

"Dr. Wehby has stated on many occasion that ideally she would vote to repeal the ACA and replace it with a patient centered, market based approach, similar to the replacement plan she outlined last November," Pearce told The Huffington Post in an email. "Dr. Wehby has never stated she would not vote for repeal, only that it is not politically viable at this point, which is a statement of fact," he added. "However, with a strong likelihood that Republicans take back the Senate this fall, there is a good chance that a replacement plan similar to Dr. Wehby's will be enacted by Congress next year."

Wehby isn't the only Republican Senate candidate to send mixed messages on Obamacare repeal. Rep. Jack Kingston (R-Ga.) has focused on fixing the law rather than repealing it, but now touts his commitment to fighting Obamacare in an ad.

Given the number of GOP primaries pitting tea party candidates against establishment contenders, moderate Republicans face a complicated task. On one hand, they have to convince conservatives they staunchly oppose Obamacare. On the other, they must grapple with surging enrollment in the health care exchanges, which the president announced Thursday has surpassed 8 million. 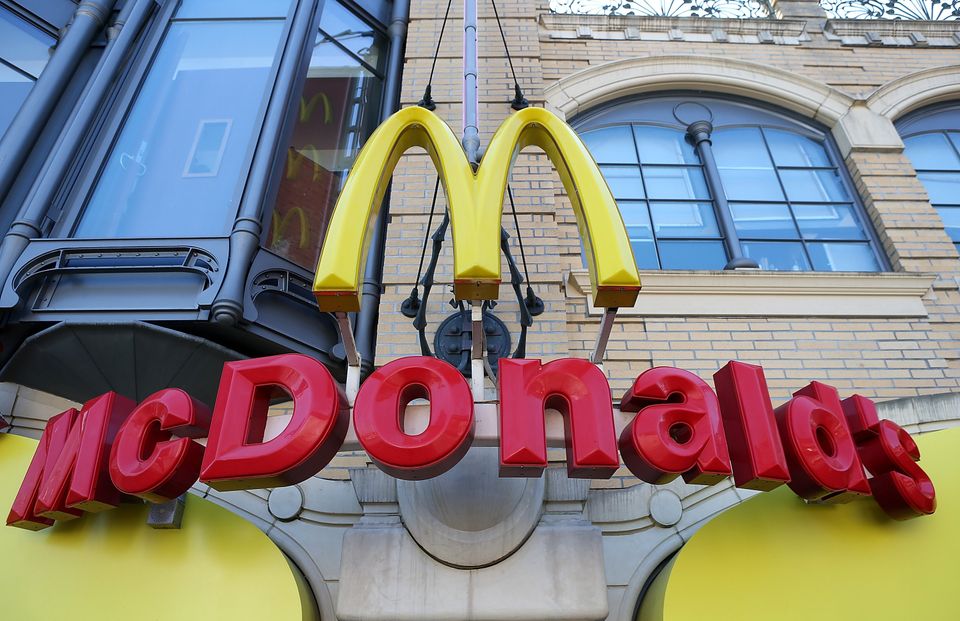