Who is Monique Jacot?

Some know her as a socio-political reporter, documenting women’s rights protests and interviewing women at work in offices, factories and farms. Others know her for her photojournalism work in publications such as Elle and Vogue. Or maybe you're more familiar with her chronicling of poor social hygiene around the world -- from the United States to East Asia -- on behalf of the World Health Organization. Then again, maybe you recognize her from her more poetic works, whether they be atmospheric photos of the circus or surreal photograms, the result of hours of darkroom experimentation. 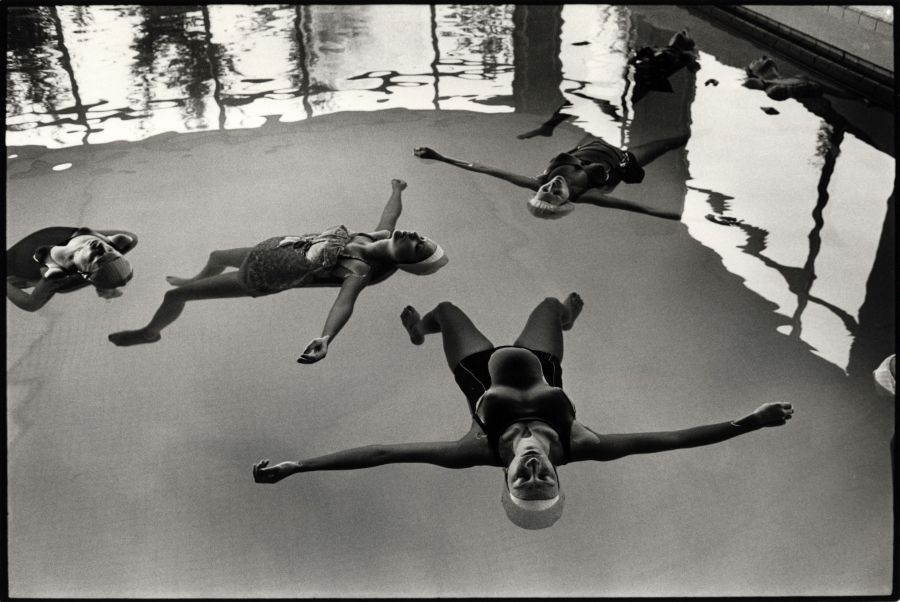 Jacot, a Swiss photographer born in 1934, constantly teetered between art and activism, recording and rebellion, documentary and imagination. Her style was as fluid as her subject matter, which spanned the injustices of everyday life to the stretches of the mind's eye. Her inspiration was the world around her -- anything more specific was too limiting.

Jacot learned photography from Gertrude Fehr at the École des Arts et Metiers in the early 1950s, but soon became tired of the constraints of textbook studio photography. She turned to the streets, capturing mimes and circuses and theaters, places where fantasy swallowed reality whole. She soon became involved with the Magnum photography circle, whose fellow members included Henri Cartier-Bresson, Martine Franck and Robert Frank, among others. 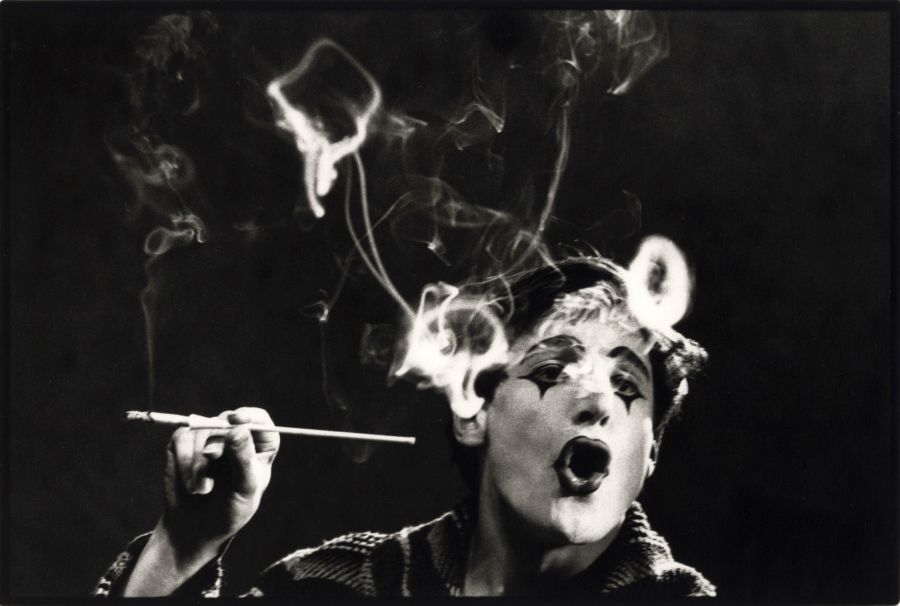 Both at home and abroad, Jacot turned her camera on various struggles for survival, whether they be women protesting for equal rights, nurses in Niger or doctors in the former Soviet Union. The images range from whimsical to severe, surreal to painfully direct. It's her endlessly versatile way that earned Jacot the retrospective title "Reports and Daydreams."

"Jacot used her camera as a painter wields a brush -- as a tool to create a desired visual effect," writes Julia Friedman for Hyperallergic. "She upends the notion of a photographer having a trademark style, instead exhibiting an impressive facility with manipulating her medium."

Indeed, Jacot's portfolio features a breadth as wide, strange, dark and beautiful as the world it depicts. Take a look at the many faces of Monique Jacot below and let us know your thoughts in the comments.