The monks of Subiaco Abbey have found a delicious way to add a bit of spice to their lives.

These Benedictine monks have been packaging and selling their signature hot sauce, affectionately called "Monk Sauce," for more than a decade.

The monk who started the business, Father Richard Walz, reportedly learned how to make habanero pepper sauce while he was living in Belize. Walz brought habanero pepper seeds back to America in 2003, when he returned to the Arkansas River Valley monastery.

The peppers thrived in Arkansas' climate and more than a decade later, the abbey ships both red and green versions of their sauce around the world.

Monk Sauce comes in at about 250,000 heat units on the Scoville scale, a system of measurement used to compare the spiciness of chile peppers. In comparison, Tabasco's Habanero Sauce is about 7,000 Scoville Units.

A video produced by Great Big Story shows Walz planting peppers on the abbey's grounds and creating his special sauce in its kitchens. The peppers are blended with vinegar, onions, carrots, garlic and salt before being poured into bottles.

"Perhaps someone who is living a simple life needs to have something to spice it up," Walz said in the video.

Watch the video above to see how Monk sauce is created. 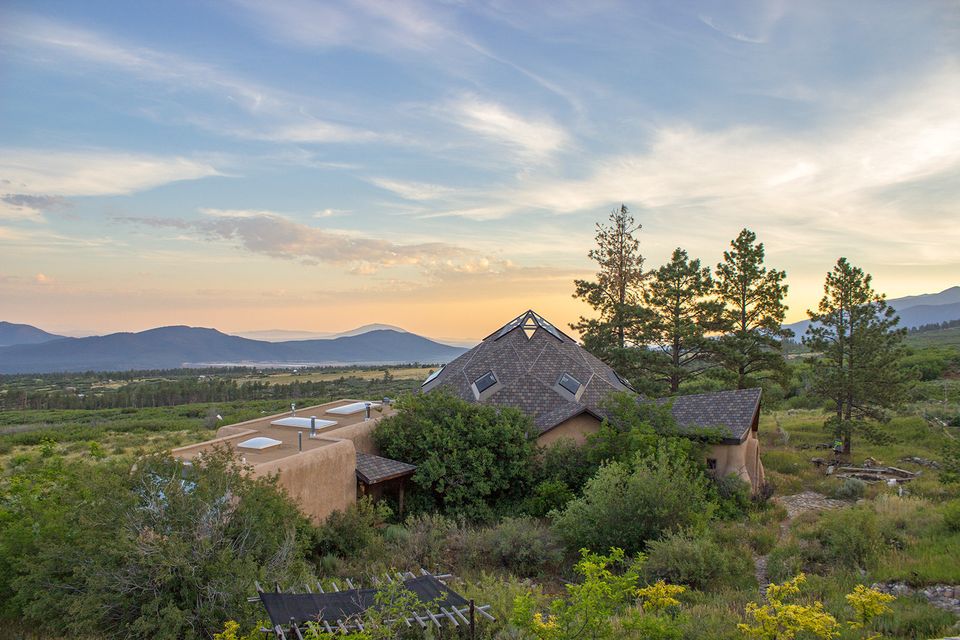 1 / 12
Lama Foundation, New Mexico
<a href="http://www.lamafoundation.org/info-about-our-spiritual-community" target="_blank">The Lama Foundation </a>is an inter-spiritual retreat center near the town of Taos, New Mexico. A group of about 8-15 men and women stay at the center throughout the year, but during the summer the Lama Foundation "welcomes visitors and pilgrims from all walks of life to join the community and connect with the land," according to its <a href="http://www.lamafoundation.org/info-about-our-spiritual-community" target="_blank">website</a>. Guests can attend guided retreats or simply stay for some time in one of the center's rustic "hermitages."
Lama Foundation