It sounds bananas, but it looks like monkeys are engaging in serious criminal behavior in Delhi, India.

Security cameras at a local branch of the State Bank of India recently captured video of a monkey ripping open the front panel of an ATM, according to the Hindustan Times.

But while the monkey appears to have committed the crime of vandalism, it is apparently no thief.

The video shows the primate pulling off a piece of plastic to play with, before scurrying away without taking any cash.

As you might expect, Twitter users went ape for the video, with many people offering theories as to the monkey’s M.O., some more sinister than others.

monkey thinking its a fridge and it had fruits

Train a monkey for money heist from atm, is a good idea for atm looters, later no traces found.
Even if found, nothing happens..,..
Looks like monkeys were developed and coming very closer to human behaviour and thinking......

Yesterday came across a video of a monkey trying to kidnap an infant today this. Bloody humans will even corrupt animals for their selfish needs. 😡

One person thought the real story was the bank’s somewhat sketchy security.

Of course, some people predicted the video was a sign of things to come.

PLANET OF THE APES!! EVOLUTION IS HAPPENING. Yeah you humans you consider us the lesser mortals.. Watch this oh yeah....
PUN INTENDED

PHOTO GALLERY
Primates Of The World

Monkey Breaks Into ATM, And The Surveillance Footage Is Bananas
Primates Of The World 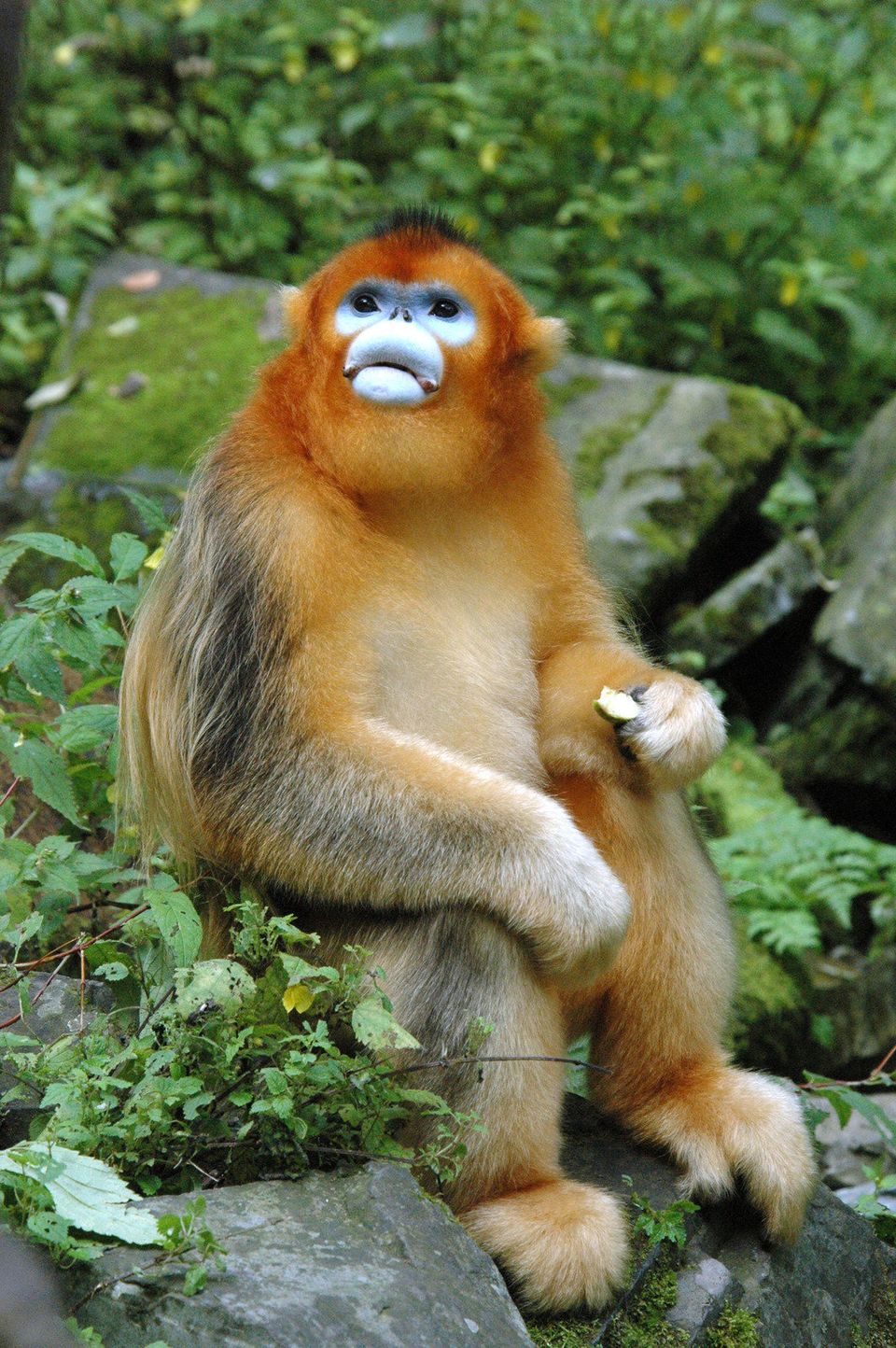