With age, humans become more selective about who they hang out with. And new research suggests that monkeys behave in a similar way.

A team of researchers from the German Primate Center found that Barbary macaques experience motivational changes as they get older, especially when it comes to how they spend their time -- and who with.

The findings, scientists say, may provide evolutionary insight into why aging humans have a tendency to become more particular.

For their study, researchers investigated a population of more than 100 Barbary macaques of different ages at "La Forêt des Singes," a monkey park in Rocamadour, France. They recorded how long and how often the monkeys interacted with one another, and also monitored how the animals responded to recorded screams and photographs of other monkeys.

While monkeys continued to maintain interest in what was going on in their social world, they became more selective and had fewer "friends" as they aged, according to the findings.

"They are still very much tuned into what’s going on," Dr. Julia Fischer, the study's principal investigator, told The New York Times. "But they don’t want to participate themselves."

Fischer said in a statement that "older monkeys might spend less time socializing because they find social interactions increasingly stressful and therefore avoid them."

"This mirrors findings for humans," the authors wrote, "in which adolescents also show a higher degree of novelty and sensation seeking than adults, leading to a greater propensity to take risks, whereas the eagerness for new experiences declines across adulthood."

"Our findings highlight the value of nonhuman primates as valuable models for understanding human aging," the authors wrote.

Researchers concluded that while previous knowledge suggests aging humans become more socially selective because they know their time is limited, this new information suggests the reason might be more rooted in evolution.

The research appeared last week in the journal Current Biology. 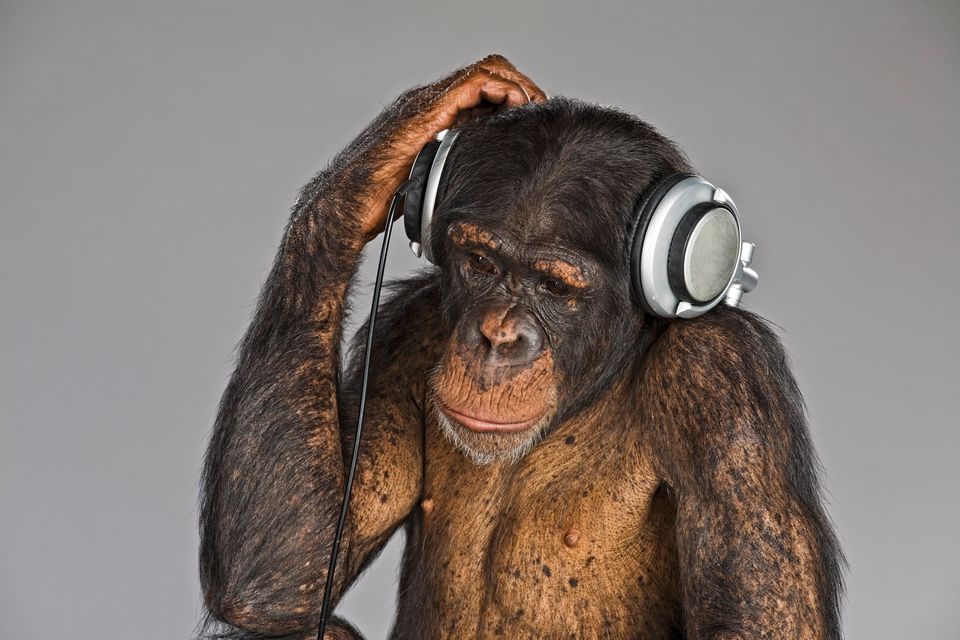