It's the 80th anniversary of the iconic board game Monopoly. Yes, the "world's favorite family gaming brand" is older than some of our grandparents.

It seems Monopoly was always a hit -- even in its early days. Parker Brothers released the game in the U.S. in 1935, and within a year 35,000 copies were being made each week.

Even if you've been playing Monopoly for eight decades, we bet you still don't know these five things about it:

1. The first version of Monopoly was invented by a woman. 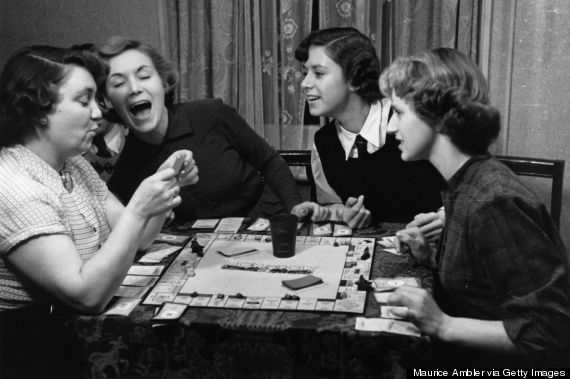 While Charles Darrow is credited with inventing the famous Parker Brothers board game, a woman should actually be given credit for creating the concept the game is based on.

In a story for Smithsonian Magazine, Mary Pilon, author of a book on the history of Monopoly, says that in 1904 a woman named Lizzie Magie received a patent for a Monopoly-like game she had invented. Her Landlord's Game consisted of a "square board with nine rectangular spaces on each side," according to Pilon's story. The players had to circle around the board, buying properties and railroads and paying rent. There were even two corners with instructions to "Go to Jail" or go to the "Public Park." Magie intended Landlord's Game to teach people about "the evils of accruing vast sums of wealth at the expense of others," writes Pilon.

Though Magie's game was distributed officially for a while, homemade versions eventually were passed around without lending any credit to her. Darrow presented one of these unofficial versions to the Parker Brothers and, according to Pilon, lied about inventing it.

2. The Monopoly Man may have been modeled after J.P. Morgan.

The image of the Monopoly Man, also known as Rich Uncle Pennybags, is rumored to have been drawn to resemble the famous businessman J.P. Morgan. According to Jetset Magazine, this is entirely possible. In the decades before the game's wide distribution, Morgan had been one of the most influential men in the country. Among his many exploits, he helped found the massive United States Steel Corporation, which many considered a monopoly.

3. The highest-rent property is different in each international version of the game. 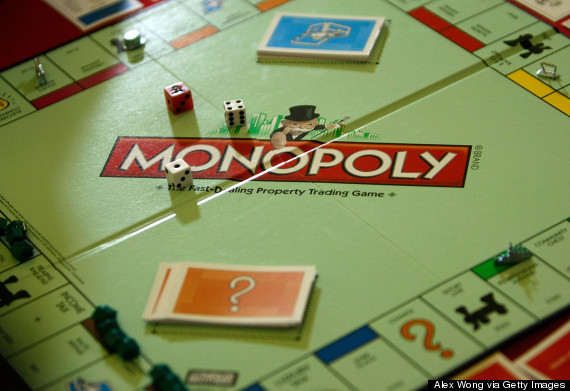 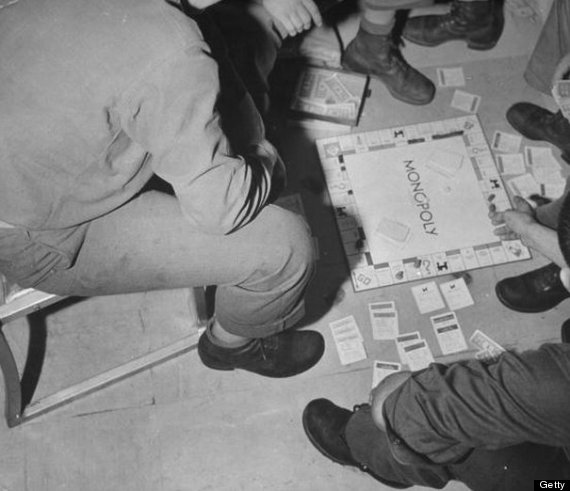 The story of how this happened is partly due to coincidence. According to ABC, the British secret service wanted to find a way to smuggle maps to British POWS in German camps but didn't want to use paper maps, which made too much noise when handled and could be damaged by rainwater. In 1941 the British enlisted silk manufacturing company John Waddington Ltd. to print maps that would be sturdier and easier to hide than paper ones. As it turned out, that company was also responsible for licensing Monopoly games outside the U.S.

Because the Nazis were having trouble getting supplies and goods to their own soldiers, they would often accept humanitarian aid packages for prisoners. The secret service took advantage of this opening and slipped special versions of Monopoly into POW camps. These Monopoly boxes contained regular games pieces and a number of escape supplies, including a metal file, compass, silk escape map and even some real money mixed in with the play money.

Hasbro, which owns Parker Brothers, put real-world currency in 80 of the 30,000 anniversary editions printed in France. That means 80 lucky people will purchase a Monopoly game containing 20,580 Euros ($23,348). The special boxes will weigh the same as a regular version, but they'll be a little bit thicker than normal.

BONUS: If you absolutely cannot get enough of the game, you can enter a Monopoly tournament for a chance to win $20,580. 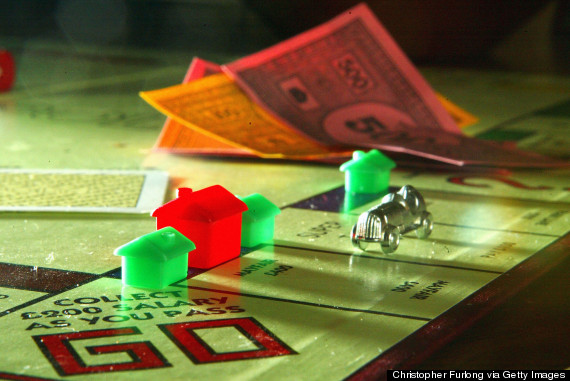 Every four to five years, Hasbro hosts a U.S. Championship and a World Championship for Monopoly, according to Harpers. Winners can earn up to $20,580, equal to the total amount of play money that comes in each version of the game.

And here's a tip on how to win the game, courtesy of 2009 U.S. national champ Richard Marinaccio:

Monopoly players around the kitchen table think the game is all about accumulation. You know, making a lot of money. But the real object is to bankrupt your opponents as quickly as possible. To have just enough so that everybody else has nothing.

The May Day PAY 2 PLAY Board Intersection Takeover