Who’s got game? Not the thimble.

Though that particular token has been a fixture of Monopoly since 1935, Hasbro confirmed Thursday that future versions of the classic board game will be thimble-less.

The change comes as part of a larger push by the toy company to refresh the tokens, which involved a recent online voting campaign.

“We were a little bit surprised that the thimble got among the lowest votes because it’s been in the game for so long,” Jonathan Berkowitz, senior vice president of marketing for Hasbro Gaming, told CNN.

Berkowitz wouldn’t rule out the possibility of bringing the thimble back at some point in the future.

It’s also possible we’ll see more than just the thimble get the boot. All of the current tokens are up for consideration, including the boot token itself.

Hasbro will announce the new tokens on March 19, with options including various smiley face emojis, a cellphone, and aviator sunglasses.

In 2013, players voted to drop the iron game piece and replace it with a cat. The announcement upset iron manufacturers, but feline fans hailed it as good mews. 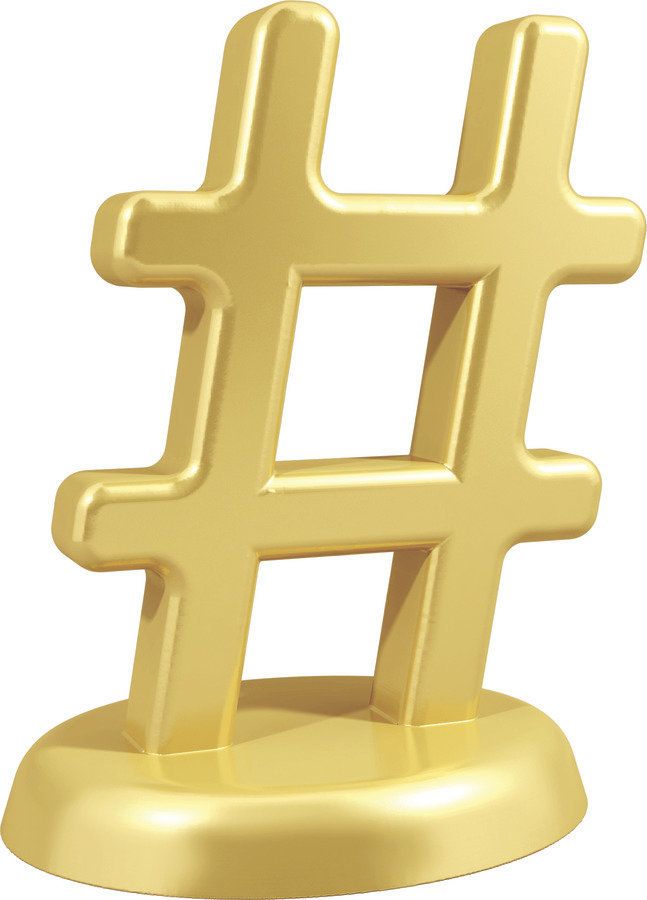