So what's really behind the popularity of Monster Energy drinks? Could it be... Satan?

One woman seems to think so.

In a video that went viral on Facebook and YouTube over the weekend, the unidentified woman recites a series of conspiracy theories about the drink. Specifically, the notion that the "M" in the "Monster" logo is really made up of a Hebrew "6," repeated three times.

"You see these Ms everywhere -- hats, T-shirts, bumper stickers. Is there another agenda here?" the woman asks. "If God can use people and product, so can Satan."

Still have doubts? She has more clues, such as claiming the line through the "o" in "Monster" is really part of a cross, which represents the Antichrist. She says that when someone drinks from a can and tilts it upside-down, the reversed cross represents witchcraft.

"Bottoms up, and the Devil laughs," she says. "Something to think about."

She also points to the "Unleash the Beast" motto on each can as well as the company's supposed used of implied profanity in its marketing.

Many of her complaints about the drink have circulated online before, with some users on the Snopes message board reporting a similar message circulating on Facebook in 2009. However, none of the others have spread this quickly.

The Facebook clip posted by Andrew Blevins this weekend has already been viewed more than 8 million times while the YouTube version posted on Sunday racked up more 1.5 million views in less than 24 hours.

Monster has not responded to numerous people sharing the video on its Facebook page. However, when these religious claims have surfaced in the past, others, including members of the Christian community, have pointed out that the so-called "number of the beast" is not three sixes, but 666 -- as in six hundred and sixty-six -- which would not be represented in Hebrew by a six repeated three times.

Also difficult to explain would be the fact that Monster Beverage Corp., which owns the Monster Energy drink, also owns Peace Tea.

PHOTO GALLERY
The Greatest Hoaxes of All Time (PHOTOS) 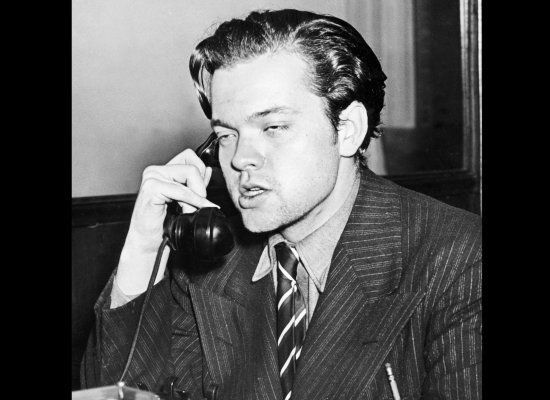 1 / 11
Orson Welles, War of the Worlds
<em>"Ladies and gentlemen, this is Carl Phillips again, out at the Wilmuth farm, Grovers Mill, New Jersey...I hardly know where to begin...I guess that's the thing buried in front of me, half buried in its vast pit."</em> Causing widespread outrage and panic, Orson Welles broadcast of "War of the Worlds" goes down in history as the greatest hoax of all time.
Getty