For the past 55 years, Bobby “Boris” Pickett’s novelty classic “Monster Mash” has been an important part of Halloween.

It seems only now are people paying close attention to the lyrics ― and it’s freaking them out.

Turns out “Monster Mash” may just be a song about a guy who sees and hears monsters performing and dancing to a song called “Monster Mash” ― but not necessarily the song “Monster Mash” itself. So the actual song could be entirely different.

Guys. I'm here to red-pill you all.

Bobby Pickett is a non-monster recalling an occasion when he heard monsters mashing. At best, his recording is only a rough approximation.

Some people tried to argue that the lyrics say otherwise.

Okay how does this square with “I was working in the lab, late one night, when my eyes beheld an eerie sight”

Except that Bobby “Boris” orchestrated/created the whole thing: “My monster mash is a hit.” 🤷🏼‍♀️

He invented the mash....

But the theory held up under some scrutiny.

The lyrics indicate that the Monster Mash could be both a dance *and* a song.

This opened up the door to more theories.

So what you’re saying is “This is not the Monster Mash, this is just a tribute.”

Some theories got a little more extreme than others.

For all we know, Pickett could've witnessed some satanic ritual which he mistook for innocent ghoulish mashing.

The implication that humans ― with the obvious exception of Pickett himself ― might never have heard the mysterious “Monster Mash” song that inspired Pickett to write his song with the same title blew some people’s minds.

How could I have been so blind for so long? This changes everything.

That was followed by a series of reaction tweets.

Sadly, Pickett died in 2007 so he’s unable to comment on whether his song is the actual “Monster Mash” or just a song about a song called “Monster Mash.”

However, you can watch this YouTube clip of him singing the song and reach your own verdict. 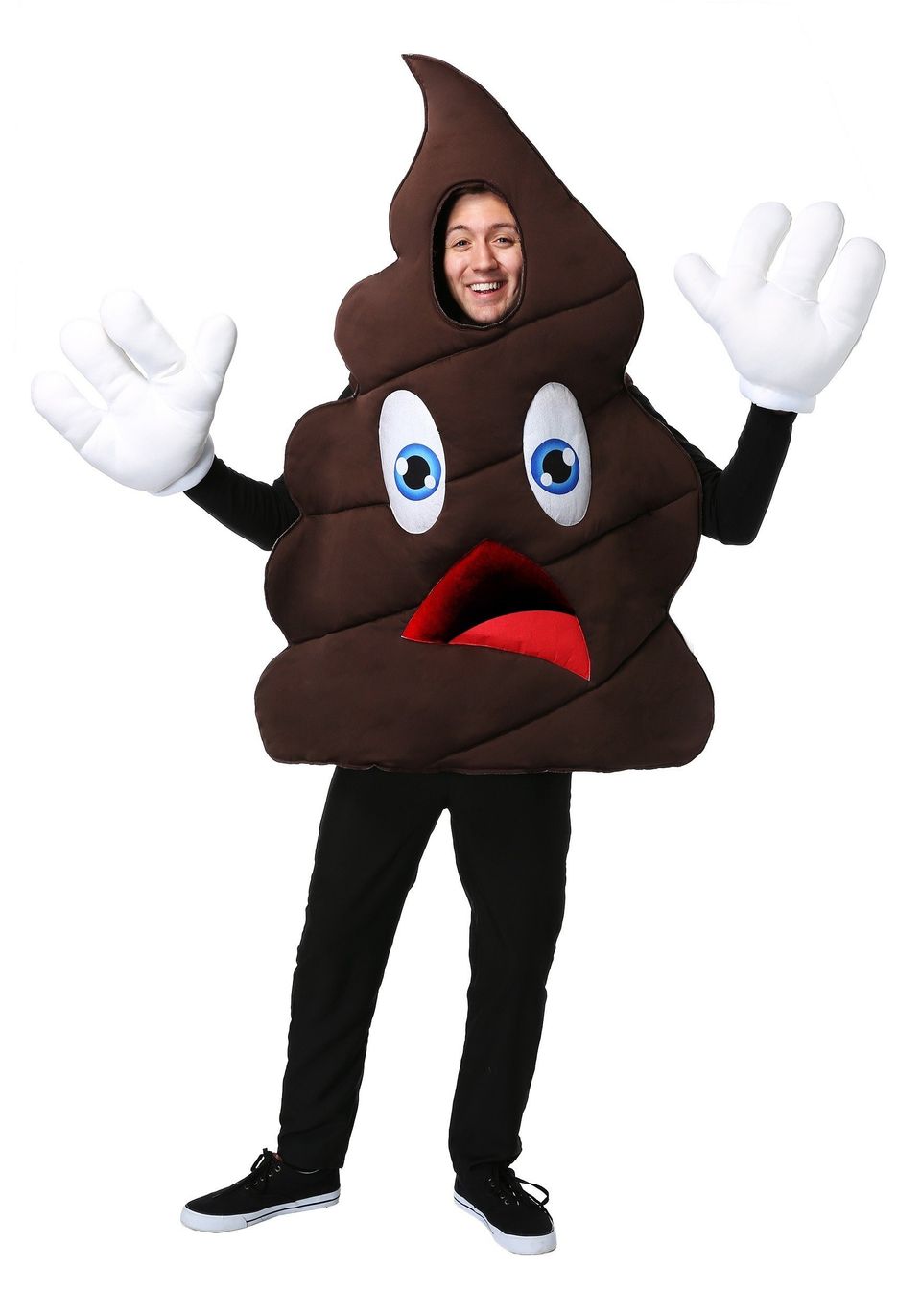