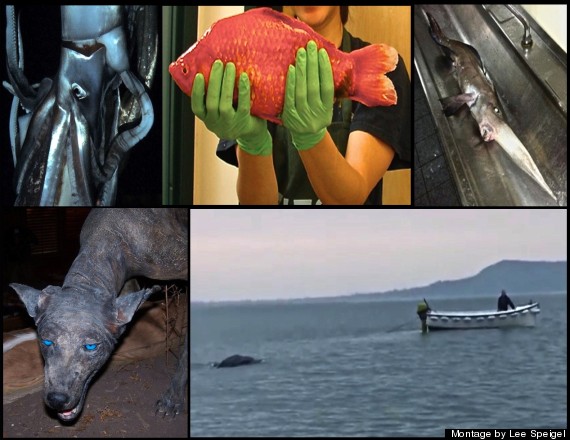 Monsters popped up all over the place in 2013. They came out of oceans, lakes and forests around the world. And they didn't deliberately attempt to scare humans -- we just tend to be frightened by things that are bigger than we expect and that look totally scary to us.

Check out our 2013 year in monster madness: