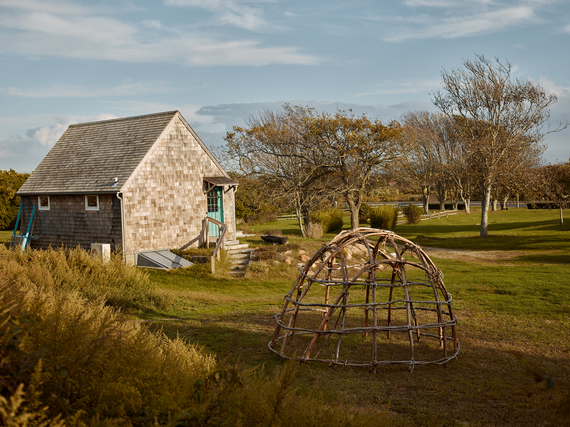 I have early childhood memories of visiting Montauk during summers of the mid 1980's. I must have been five or six years old, and what stayed with me to this day was the impression of wilderness surrounding this town. I remember giant waves violently ripping a tiny surfboard from my innocent hands, and later running with my younger brother through weeds that towered well over our heads. In those days, Montauk was more than just a place to escape oppressive New York City summers; it was someplace magical where man went to battle nature, the turbulent oceans, the freezing summer nights, and the wild terrain.

I returned to Montauk during the winter with my own daughter, Aria, in a bid to reclaim some of the magic from thirty years earlier. To my excitement, the town was almost completed desolate, save for a few local fisherman. The spillover crowd summering in the Hamptons was nowhere to be seen, and it was practically impossible to find someplace to eat that wasn't closed for the season. The magic was back. 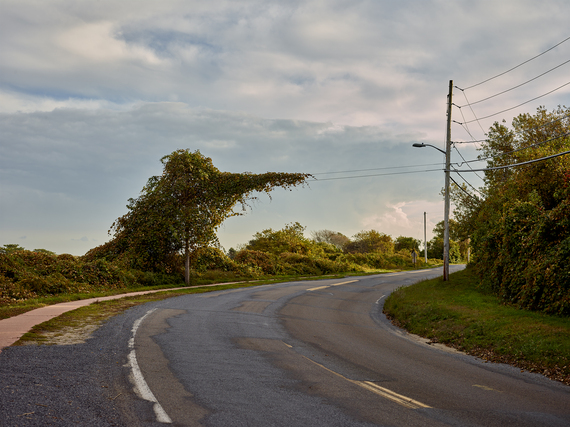 My mother often reminisces that her parents would summer in Montauk from the mid-1950's through the early 1960's, and that what I found in Montauk during the winter was as close to the real experience as what is left. Run-down diners with terrible coffee, boarded up restaurants, completely wild surf and winds, and surly fishermen. Montauk in the winter harkened back to Montauk in the 1950's- something gritty and unspoiled by commercialism. For at least a few months of the year. 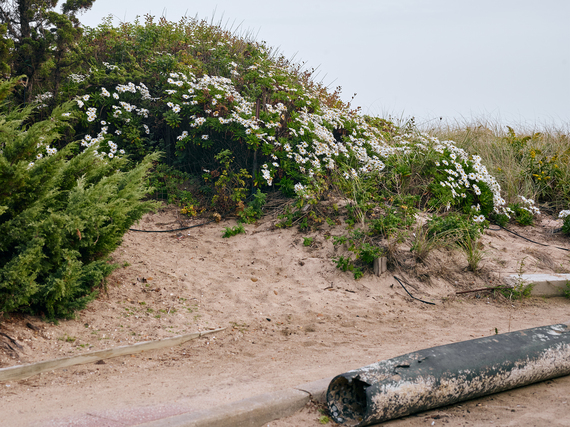 My wife Laura, my daughter Aria, and I arrived at a cabin, surrounded by forests and tall weeds, where I began making acquaintances with small snakes, deer, and raccoons. This type of wilderness was only a few miles from the main street of beaches usually overwhelmed by Hamptons vacationers. I was looking for an adventure and something real and I had found it. I started chopping some firewood before deciding to adventure back towards the ocean and its beaches. 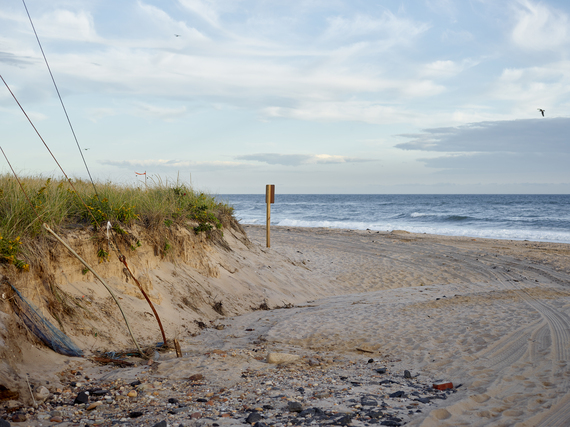 What we found on the beaches that winter was something from another era. As the harsh bitter wind whipped against my face, I realized there was not a soul in sight except for a dozen fishermen lined up along the beach carrying 20-foot fishing poles. This was the real Montauk experience. They wore knee-high rubber boots attached to waterproof overalls as they literally dragged dozens of fish along the sand and later throughout the paved streets of town.

The sheer determination to conquer the oceans despite all types of weather is what kept them coming back day after day. Meanwhile, hundreds of seagulls swarmed, cried, and flocked as sea salt sprayed everywhere. The wind and the waves showed no mercy. My face felt like it was stung like a thousand bees and I loved every minute of it. 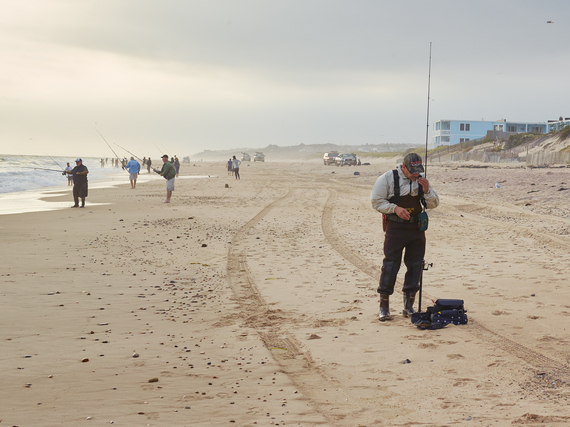 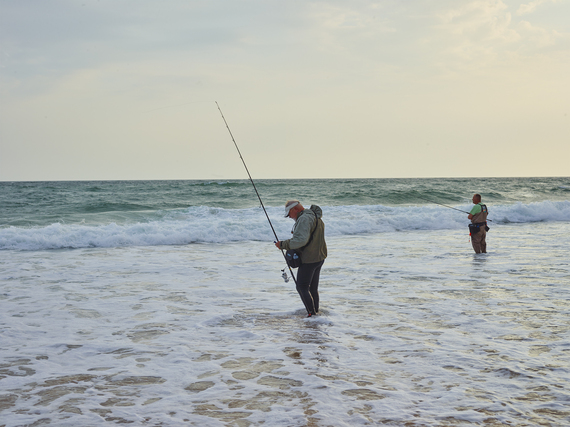 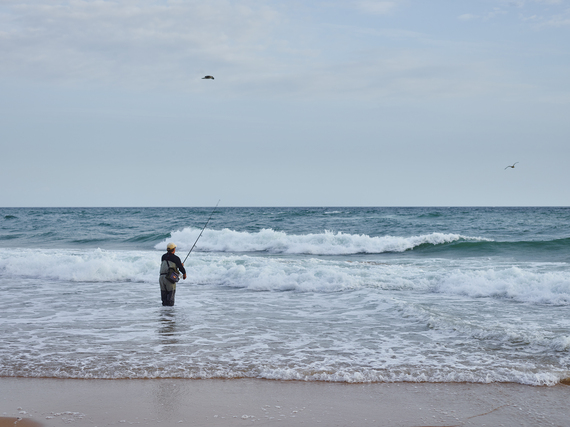 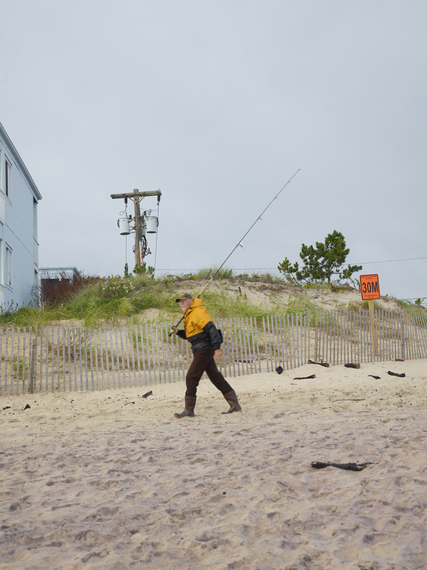 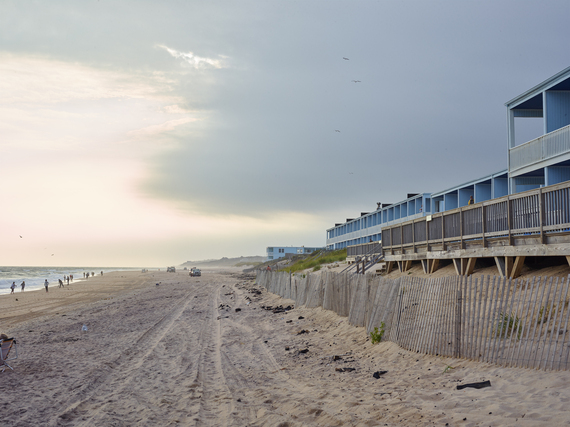 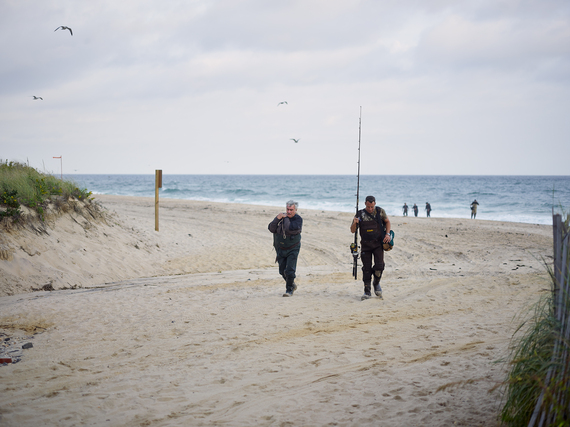 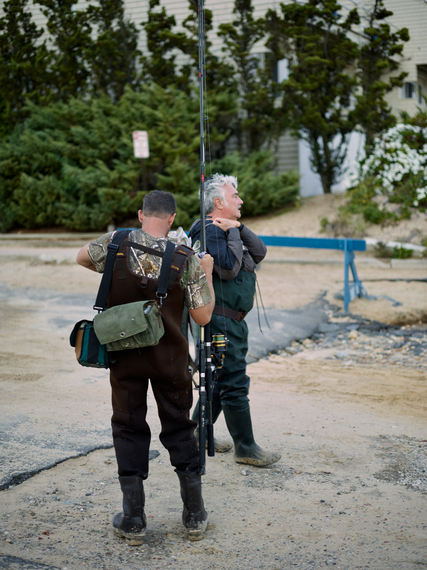 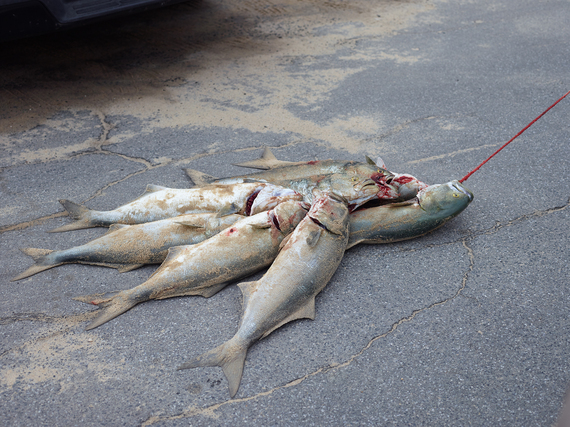 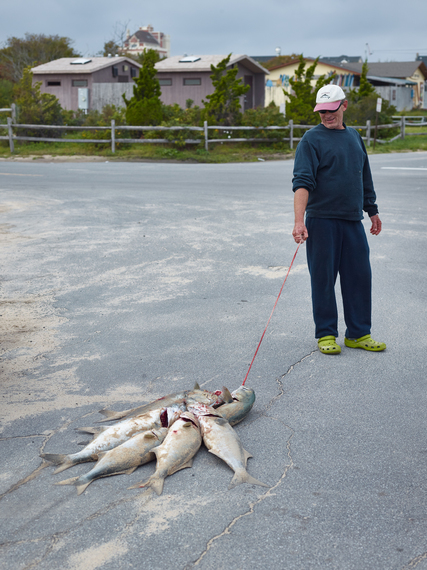 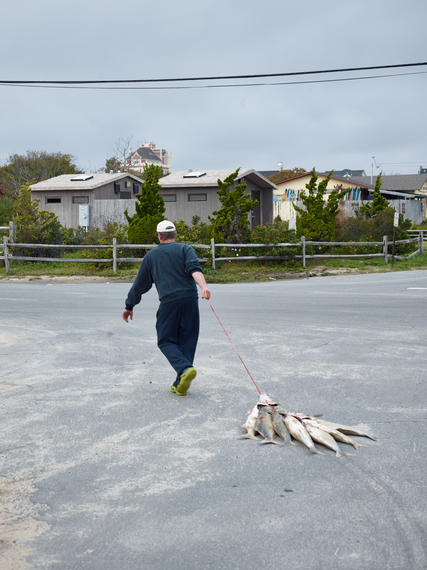 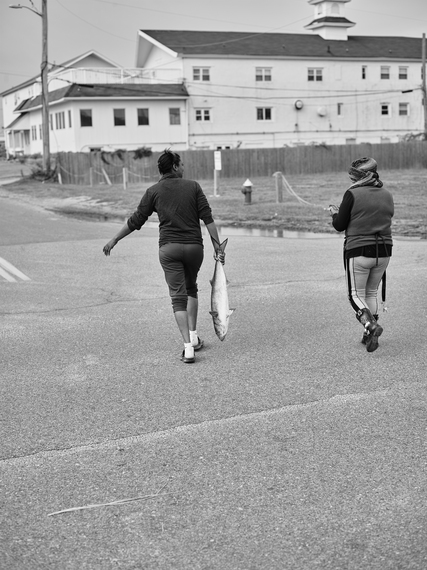 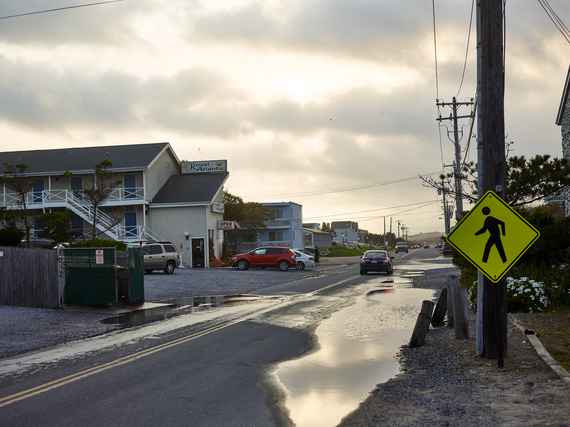 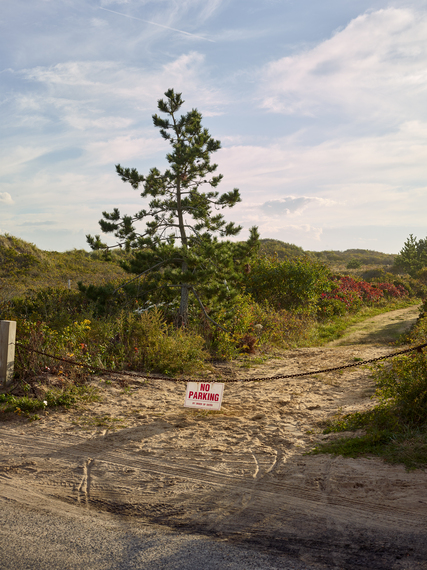 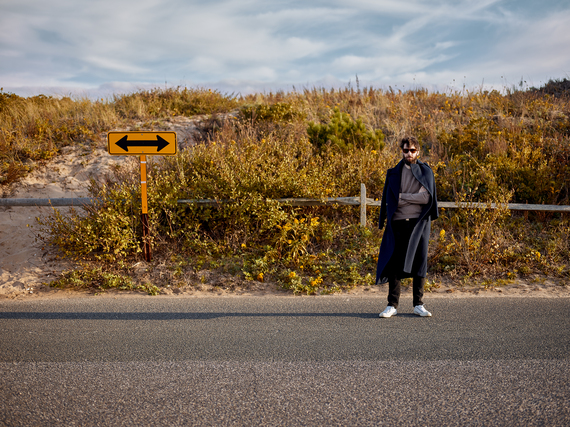