This feline was overlooked because of his unusual appearance, but now he's in a happy home with a family that finds his quirky features all the more lovable.

Monty, a rescue cat from Copenhagen, Denmark, was born with chromosomal abnormalities that resulted in the absence of a nasal bridge. Because of his nontraditional face, the feline spent a long time living at an animal shelter, and wasn't considered by many prospective pet owners until August of last year when Mikala Fuglesang, 30, spotted the cat on the shelter website, and showed the animal to her boyfriend, Michael Bjørn. 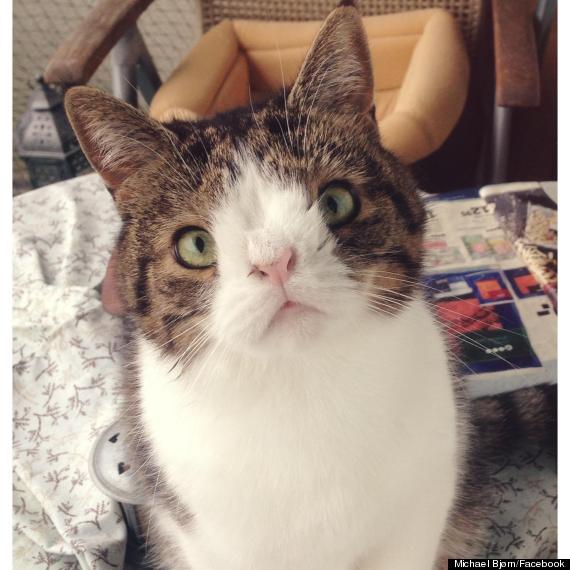 The pair immediately wanted to meet him, but already owned two other cats and had no plans for another. However, they were undeniably drawn to Monty's gentle personality and interesting features, and they ended up adopting the adorable feline. It's been about a year, and the cat has become a bit of an Internet celebrity, racking up more than 50,000 likes on Facebook.

"Monty has been very well-received on the Internet. Lots of people have been writing to us about how 'a picture of happy little Monty' makes their day. It is fantastic to read," Bjørn told The Huffington Post in an email. "They also love his message to the world, that looking different doesn't mean you can't be fantastic!" 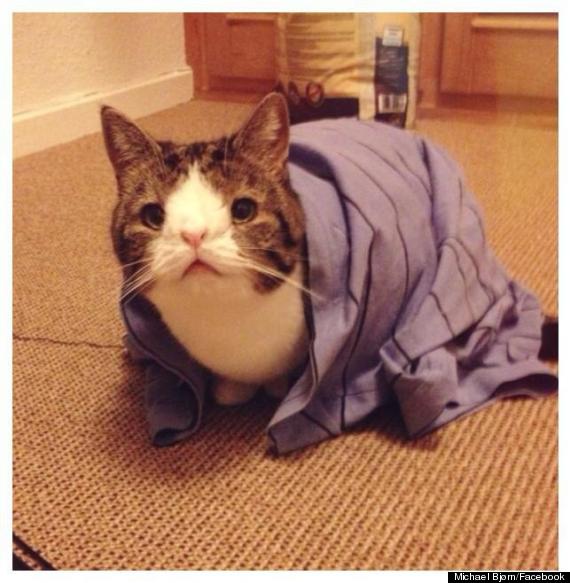 The cat's owners say that when they met the feline at the shelter, they immediately felt a connection.

"I looked .. into his eyes ... and started stroking him gently on his head ... I saw his personality and I'm sure he saw mine and liked what he saw," Bjørn told HuffPost. "From that moment on, both Mikala and I started creating a very strong bond with Monty. We tend to think that we did not choose him but he chose us." 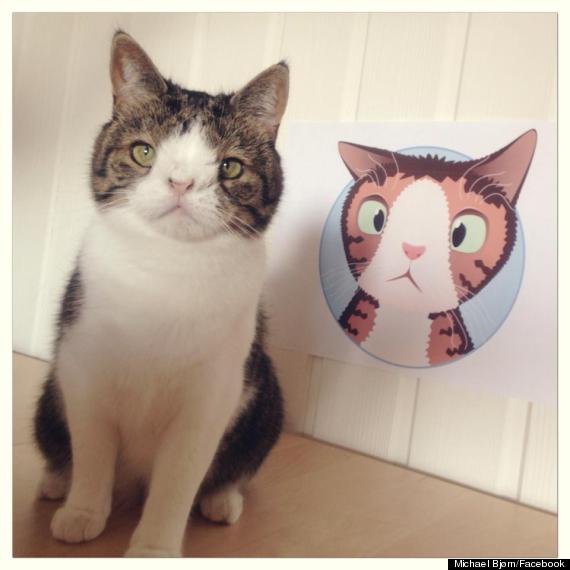 The pet owners say that though caring for Monty, whose abnormality causes a minor bladder problem, as well as frequent sneezing, could seem as though it would present many challenges, it has been nothing but a joy. In fact, the cat has assimilated nicely into his new family which includes cats Mikkel and Malle.

"He's a playful little fellow who loves attention and he's always on the look out for someone to snuggle with him," Bjørn says of his furry friend who loves playing with his "siblings." 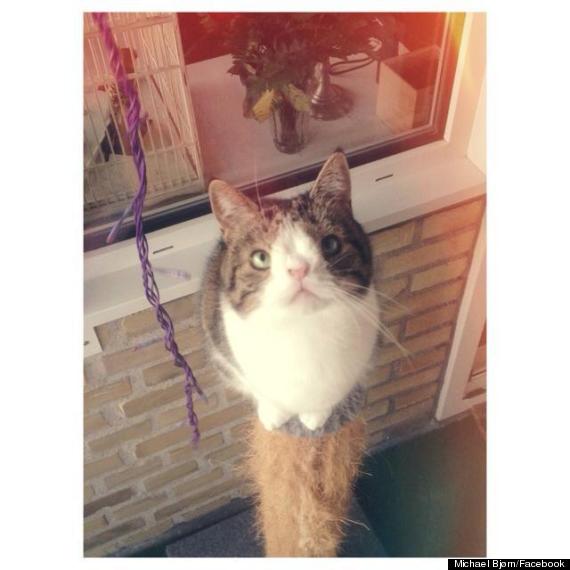 As Monty continues to enjoy his life in his loving family, Bjørn and Fuglesang say that his story is a reminder that sometimes the most delightful gifts come in unsuspecting packages.

"It is important for us to tell the world that there [are] so many homeless animals in shelters around the world, just sitting and waiting for their forever home," Bjørn said. "You might find your next best friend. And remember that appearance does not mean anything, it's the personality that counts."

To learn more about Monty, visit his Facebook page here. 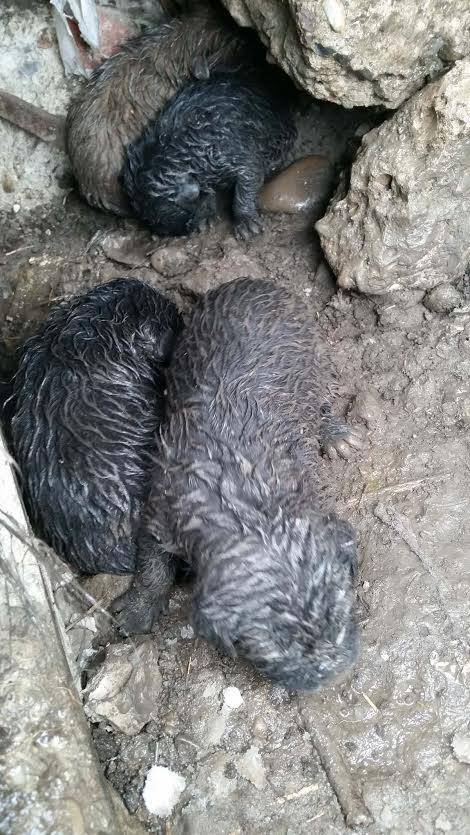