Mooning, or the act of baring one's butt at someone in order to shock or disrespect them, is one of the world's oldest and funniest physical insults.

Too often, mooning is seen as a lowbrow act for drunk bros or bad parents, but it actually has a rich history dating back to the Middle Ages, when a victory on the battlefield led to soldiers showing "their bare buttocks in derision to the fleeing foe." In 1995, "Braveheart" used this historical knowledge to include the largest on screen mooning in film history, and was rewarded with an Oscar for Best Picture. Coincidence?

To help prove the comedic genius of mooning, we've assembled a compilation of its many appearances in Film. Baring their butts are such renowned actors as Marlon Brando, Tom Hanks, Brad Pitt, Leonardo Dicaprio, John C. Reilly, Mark Wahlberg, Ewan McGregor, and many more.

Get to the bottom of this for yourself by watching the video above.

Mooning In Movies: A Supercut Everyone Can Get Behind (NSFW VIDEO)
Ridiculous Bathroom Products 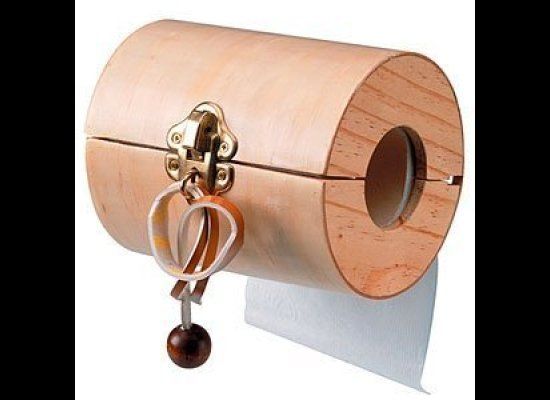