The best film of the year, which happened to be directed by a black man, written by two black men (one of them queer!), and starring several great black actors, actually won the Academy Award for Best Picture.

This win is representative of so much. “Moonlight” winning the Best Picture Oscar is, quite simply, a glorious, cosmic win for every black person who has had to work twice as hard to get half as much as their white counterparts.

What happened to the cast and crew of “La La Land” on Sunday night sucked. It really did.

But, we humans, filled with infinite complexities, have the ability to do two things as once. We can feel bad for the team of “La La Land” while also feeling absolutely giddy about the moment producer Jordan Horowitz held up the envelope that read “Moonlight” on it with emphatic finality.

This is not a joke.

The Best Picture category at the Academy Awards this year was especially competitive. “Arrival,” “Hell or High Water,” “Hacksaw Ridge,” “Fences,” “Lion,” “Manchester by the Sea,” and “Hidden Figures” made up a strong pool of nominees. And yet, early in awards season, a certain inevitability seemed to emerge: “La La Land,” the dreamy musical about white people saving jazz, was the projected winner.

Unless you’ve seen both “La La Land” and “Moonlight,” it’s hard to explain just how little this made sense. “La La Land” is a really good movie. It’s cute, fun and creative with two very charming leads. But “Moonlight” was perhaps not only the best, but the most important film of the year.

There is an indescribable energy, a new energy, that pulses through every frame of the film. We’ve never seen a meditation on manhood and masculinity quite like this before, nor a portrait that so deftly melds three performances into one. There’s space for subjectivity when we talk about cinema, of course. But in 20 years, “Moonlight” will most definitely be remembered as a masterpiece. It’s hard to know what “La La Land” (outside of the context of the Oscar night debacle) will be remembered for, other than a pretty confection of nostalgia.

We know that the mediocrity of our white peers is rewarded far differently than our own.

Barry Jenkins made the best film of the year. But it was “La La Land,” with its record 14 nominations, that was the overwhelming favorite to win the biggest award of the night. Though infuriating, that outcome wouldn’t have been surprising for many black folk.

Why? Perhaps an image from earlier in the night can answer this question. Think about the glossy look in Denzel Washington’s eyes as Casey Affleck gave him a feeble shout out during his acceptance speech for Best Actor.

It was the same look that was on Beyoncé’s face when Adele said “you are the artist of my life,” as she accepted the award for a good album that was not nearly as great as “Lemonade.” Affleck acknowledged Washington with far less grace, but the fact that he even mentioned him emphasized a simple reality: Washington deserved that award. No, not because he is black. Not because he needs white validation. Not because Affleck didn’t give in a good performance in “Manchester.” But Affleck’s win still felt like an inevitability.

This is a reality that many black people know all too well. We know that mediocrity is not an option. We know that we have to “fall down seven times, get up eight” in order to grab whatever scraps of success and opportunity that are offered to us. We know that the mediocrity of our white peers is rewarded far differently than our own. We know that when we call this out, we have to tread carefully ― we can’t “play the victim,” or ask for too much. We always preface our complaints with things like, “But of course, ‘La La Land’ is a great movie, too. Adele is a wonderful singer, too.” If we don’t, we’re just being bitter, delusional, and biased.

The smile on Barry Jenkins’s face as he took the Best Picture award was the smile of a man who knew he deserved this honor.

We live in a world of absurdities that we need to accept as truth in order to survive. Denzel Washington’s loss made no sense, and yet made complete sense.  “La La Land” beating “Moonlight” would have made no sense, and yet, in a world where an Oscar has never been handed to a film centered on black folks that’s not about racism or slavery, the absurdity of a “La La Land” win would have been in keeping with the absurdity of the Hollywood machine as a whole.

There was a kind of poetic justice in watching Horowitz, the man who had just thanked his “beautiful blue-eyed wife” during his acceptance speech, graciously and emphatically concede defeat to the producers of “Moonlight.” There was an exhilarating beauty in the sight of the “Moonlight” cast and crew climb up on the stage, dazed, giddy. It made no sense, but it made sense.

The smile on Barry Jenkins’s face as he took the Best Picture award was the smile of a man who knew he deserved this honor. It was a moment for every black person who has ever had to take a step back and accept that their excellence was not excellent enough. It was everything. 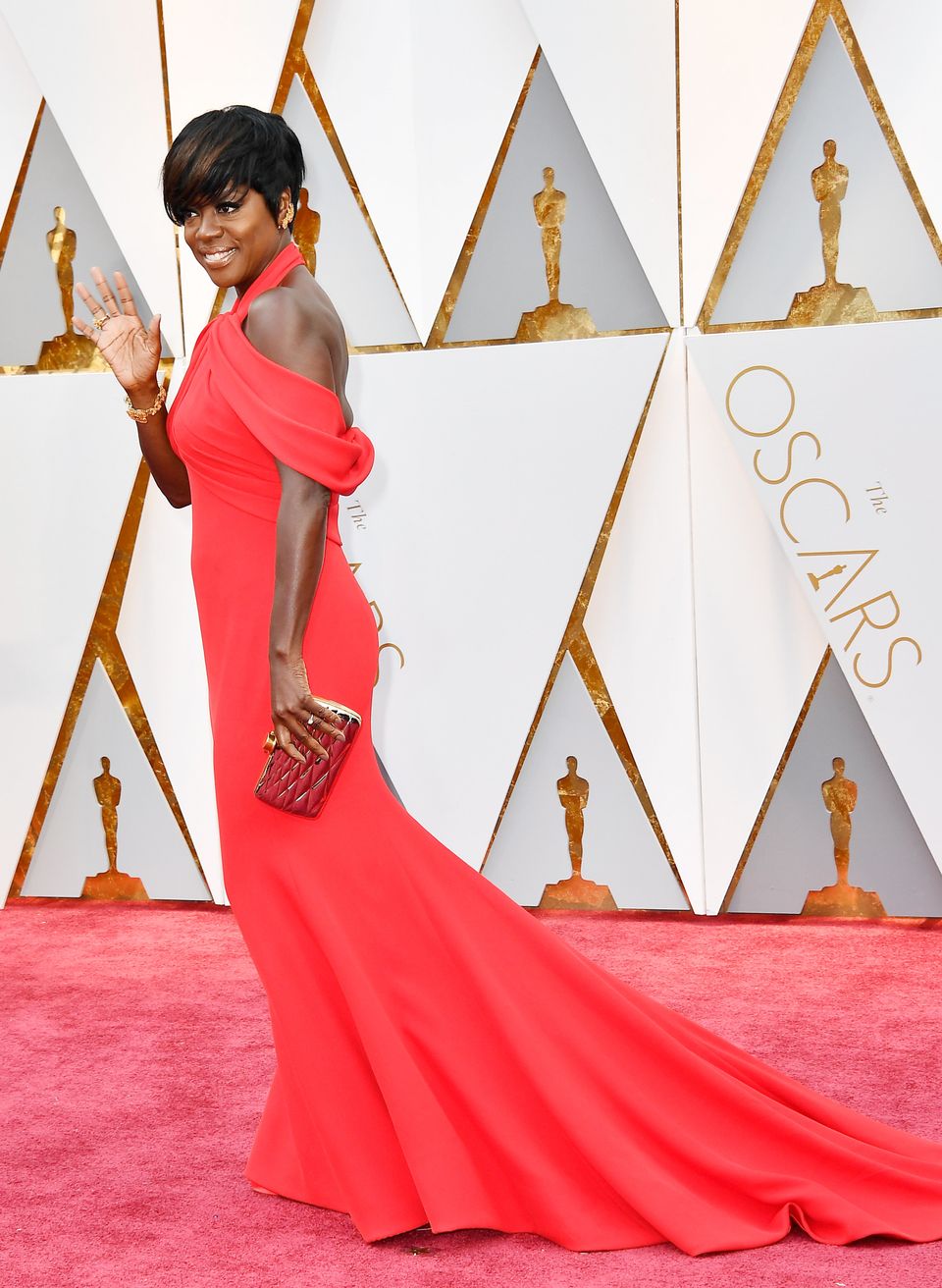