Happiness is this moose family beating the heat in Alaska the way we all dream of: with a frolic in the sprinkler.

Eagle River resident Candice Helm told Anchorage's Channel 2 News that the mama moose and her two calves showed up at the house on Sunday looking a little parched. Which makes sense given a heat wave that saw temperatures in parts of the state spike above 90 in May.

"They just strolled around the house and looked really hot," Helm said, "so we turned on the sprinklers and they were happy."

Happy, indeed. Video of the frolic shows mama moose standing directly under the shooting water, while her two calves run circles around her, basking in the liquid cool.

You feel that? Yeah, it's finally summer. 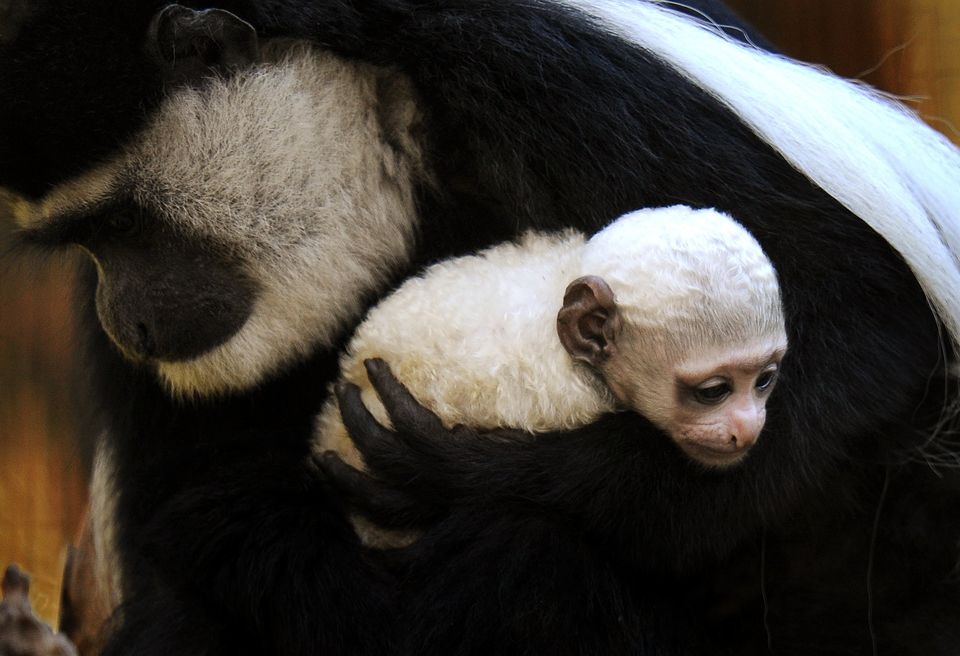