New York-based historian, photographer, and designer Joanna Ebenstein is the mastermind behind "Morbid Anatomy", a blog that merges the seemingly disparate fields of art and science through a unique examination of death and medicine. As part of her research, Ebenstein has traveled the world in order to collect images for Anatomical Theatre: Depictions of the Body, Disease, and Death in Medical Museums of the Western World. Her truly bizarre, creepy, but no less fascinating series of photos includes depictions of 18th century wax models from Italy, 19th century anatomical preparations from the Netherlands, original specimens from the Hunterian Museum in London, and pathological models from the Mütter Museum in Pennsylvania. See some of her photos here, with more pictures on Pop Curious. 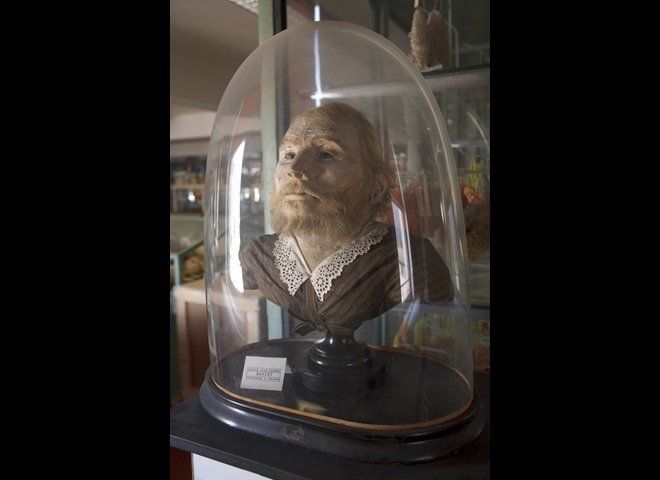