Authorities searching the home of the Sandy Hook Elementary school shooter discovered these items and more in the days following the massacre. The findings are detailed in a report released Monday by Connecticut's Division of Criminal Justice and the lead investigator on the case, State Attorney Stephen Sedensky III.

Police have only made public 45 pages of the report, some of which is dedicated to weapons, digital media and other items found in Lanza's mother's home at 36 Yogananda Street in Newtown. Those items are listed below.

The weapon used to kill Nancy Lanza, the .22 cal. Savage Mark II rifle, was found near her bed and seized. In the chamber of the rifle was a spent .22 cal. shell casing and three live rounds were in the magazine. Three other spent .22 cal. shell casings were found in the room and seized ... Investigators found a large number of firearms and related items in the home. All firearms involved in these incidents were legally purchased by the shooter’s mother over the years. The home also contained many edged weapons, knives, swords, spears, etc.

A GPS device found in Adam Lanza's room shed light on trips he was taking prior to the attack:

The routes taken indicate a number of trips from 36 Yogananda Street to the area of a local theater where a commercial version of the game “Dance Dance Revolution” is located. Over that time period, trips were made that took the driver in the vicinity of some schools in Newtown, including Sandy Hook Elementary School. On December 13, 2012, a trip was recorded from 2:09 p.m. to 2:32 p.m. starting and ending on Yogananda Street and driving in Sandy Hook, which is in the area of SHES, though the route does not indicate the shooter drove up to the school.

Video Games
Video games found in his "basement computer/gaming area" include but aren't limited to:

Some random items noted in the report give further evidence that Lanza's reading material was both morbid and relevant to the shooting investigation:

The report didn't give a conclusive motive for the attack, but did note that "the shooter had a preoccupation with mass shootings." The evidence found on his computer and hard drives appears to prove that point. Investigators believe that Lanza purposefully damaged another hard drive, of which the contents have not been recovered.

PHOTO GALLERY
Sandy Hook: Inside The Home Of Adam Lanza 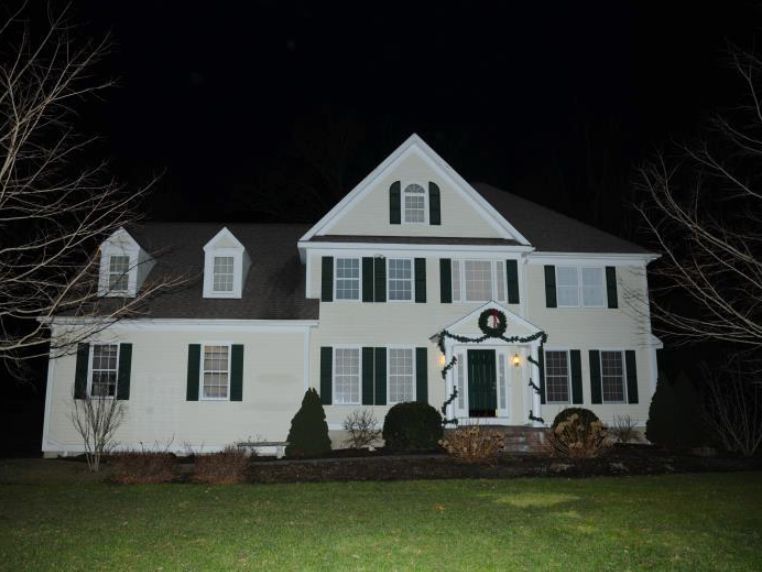 1 / 17
Adam Lanza's Home
The home where Adam Lanza lived with his mother, Nancy Lanza, before he killed her.
Connecticut's Division of Criminal Justice