It must be wonderful to be dead and keep writing.

Like Hemingway. He died in 1961 but he keeps writing all kinds of snappy lines. I just saw a new posthumous quote this week: "The first draft of anything is shit." It's all over the Internet. 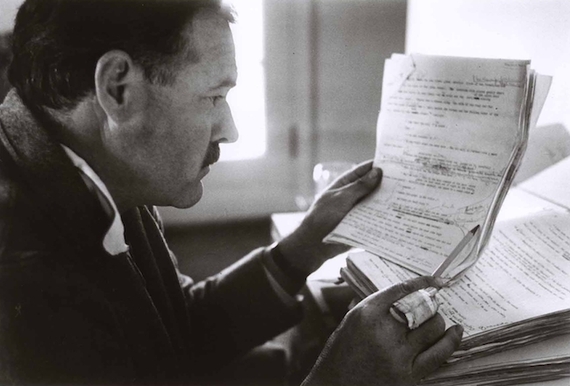 Imagine the excitement of the people hearing it at a writers conference séance when he transmitted that brilliant, ineffable wisdom to them from The Other Side!

But if you feel unhappy about your first draft, or you want to encourage someone who just showed you a draft that could be a lot better, why not attribute the maudlin line to a master like Hemingway for comfort? Or Faulkner or Neil Gaiman or J.K. Rowling or Stephen King or Anne Rice or any writer at all....

Hell, even Snooki might inspire some people because her name is on books, right? If they're desperate enough. 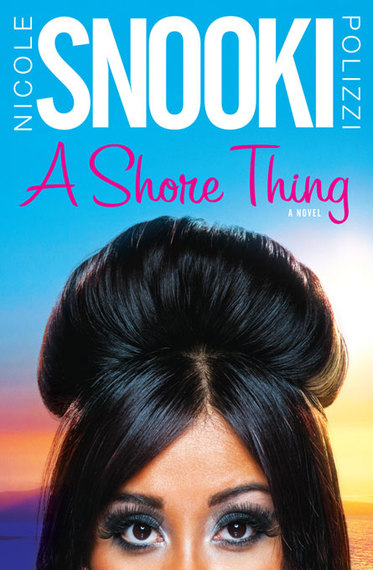 Quote-mongers who are overly reliant on Google and Goodreads fall into the Famous Writer Quotation Trap all the time: they don't bother checking for a source. They also don't bother checking to see if there's a web site which might list that quote as not being by the author. Yes, web sites like that really exist for famous writers.

Of course, there's always Bartlett's Familiar Quotations or The Oxford Dictionary of Quotations.... If you're embarrassed to go old-school, you don't have to tell anyone.

How bad does spreading bogus quotations get? Check out the lines below. People who seriously think they're by Hemingway, well, they haven't read him. And if they have read him, maybe they were multi-tasking at the time, or stoned, or really just don't get Hemingway. 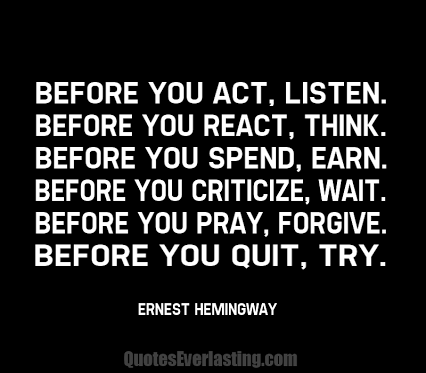 When it comes to quoting someone, I like to follow Madonna's advice: "Make sure a quote doesn't bite you on the ass--unless that turns you on."

(I made that up, of course)

Lev Raphael is the author of the novel The German Money, which The Washington Post compared to Philip Roth, John le Carré, and Kafka--and 24 other books in genres from memoir to mystery which you can find on Amazon.