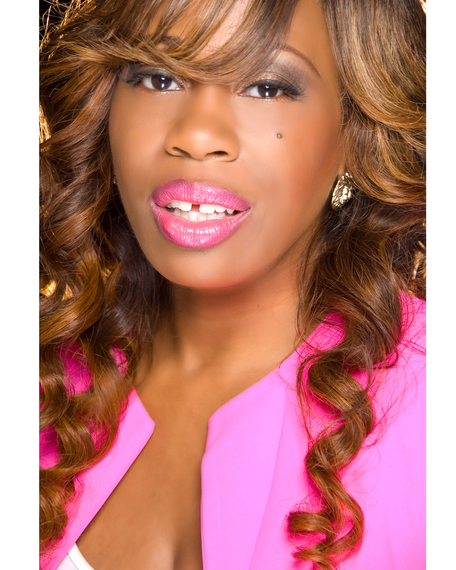 Kiana Dancie is a talented American comedienne, producer, radio personality and actress. Born in Cleveland, Ohio and raised in Atlanta, Kiana has shared the stage with the Oscar-winning comedic actress Monique, Akintunde, Rodney Perry, Sheryl Underwood, Katt Williams and many, many more. Displaying a multifaceted level of comedic skills, she has been praised for her ability to be flexible enough to entertain diverse audiences and leave them all in stitches.

Kiana has always been the life of the party and has plenty of dramatic stories to share about her colorful life experiences. While assisting her single mom with raising her little brother, she hasn't allowed anything to get in her way, and it in turn has not only helped her grow as an adult, but it has significantly shaped her outlook on life and her craft.

In 2008, she was featured on the hit TV ONE show Who's Got Jokes? with Bill Bellamy. One of her most recent accomplishment includes being selected to tape the 2nd season of Off The Chain for the new network Bounce TV.

For the 4th consecutive year, she was chosen to host the Sweet Auburn Music Festival, which is one of the largest musical festivals in the country. She was also chosen as the first Black female ringleader of the Universoul Circus, which she says was an exciting and humbling experience for her. Kiana is the producer and host of the Komedy Kocktails comedy & radio show which boasts a sellout record to date.

A graduate of the John Casablanca finishing school, she possesses the confidence and poise needed to be successful in the entertainment industry. Her assertive attitude and undying drive have been key components to her success as an entertainer. Fresh off the 20 city "Off The Chain" tour with Rodney Perry, Kiana is excited about her spring release of her book, titled ByeBye Bags! Laughing To Lighten The Load!!! as well as her national appearance on the wildly popular reality TV show, Atlanta Plastic, on the Lifetime TV Network. This girl is on fire and is the next to blow!

I had the pleasure of sitting down to interview Kiana recently. Her life has been full of ups and downs, trials and triumphs. But her successes by far outweigh any shortcomings she may have had along the way. To most, she is just someone who produces laughs for a living, but as you will see, she is so much more. Just to listen to her story shows that anyone can make it from anything that they consider an obstacle or hindrance, and be whatever their heart desires. Below are some of her most memorable performances put together in one clip, as well as our interview. On social media, via Twitter and Instagram, she can be contacted through the handle @kianadancie. Also, make sure to check her out on the Season 2 premiere of Atlanta Plastic, Friday March 25th, 10/9 central on the Lifetime TV Network. 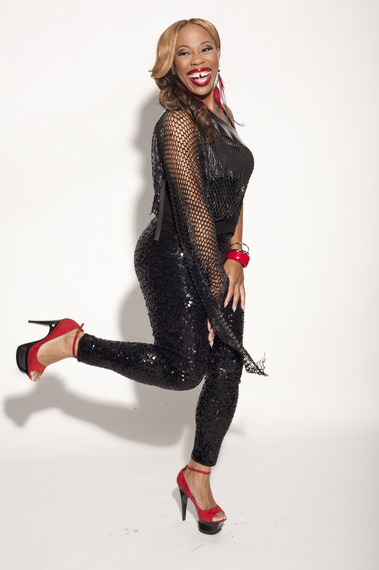