For the first time in history, more women than men have driver's licenses, and that means safer roads and less pollution for all of us.

Just over 50 percent of Americans with driver's licenses are women, according to a study by the University of Michigan Transportation Research Institute. In 1963, men accounted for 60 percent of all drivers.

This gender gap reversal has a big impact on safety and the environment because women are more likely to purchase "smaller, safer and more fuel-efficient vehicles" and because they "drive less and tend to have a lower fatality rate per distance driven," according to Michael Sivak, a research professor at the U-M Transportation Research Institute.

Using data from the Federal Highway Administration, Sivak examined changes in the gender demographics of U.S. drivers from 1963 to 2010.

Although there are more women than men with driver's licenses now, there are still more men on the road because they drive more than women, Sivak found. Still, the gender discrepancy has diminished. Fifty years ago, men made up 76 percent of drivers on the road. Now, they make up 59 percent.

Back then, the average man drove twice as many miles as the average woman; now, the ratio is down to one-and-a-half times. Since the 1960s, the average distance driven has increased 33 percent for men, but a whopping 89 percent for women.

PHOTO GALLERY
Coolest Roads In The U.S.
Voting Made Easy
Register to vote and apply for an absentee ballot today
Register now 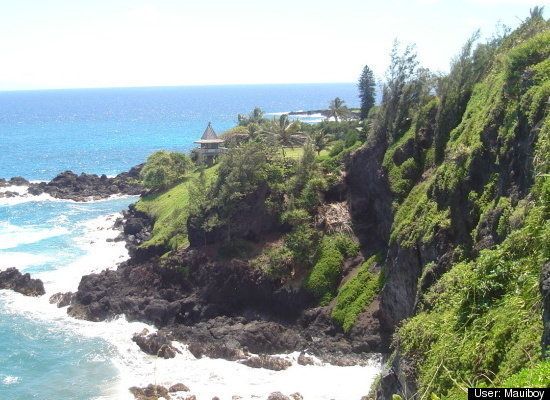 1 / 27
The Road to Hana, Maui
<a href="https://www.huffpost.com/social/Mauiboy"></a><a href="https://www.huffpost.com/social/Mauiboy">Mauiboy</a>:<br>The Road to Hana is famous for it's spectacular views, it's windy road and the waterfalls scattered along the way. Bring your own picnic lunch, because restaurants are rare and the views are breathtaking.