What better place to conflate smooth rhymes with rhetoric than Morehouse College?

Morehouse College will partner with All 3 Coasts (A3C) Festival & Conference to launch the Formula, an academic symposium. The Formula hopes to establish a foundation for discussion on global issues through Hip Hop culture. The conference will begin after A3C's 11th annual five-day festival, which begins on Wednesday, Oct 7th.

The Morehouse-A3C partnership followed an early conversation between Hip-Hop artist Rakim and Morehouse. Later in 2014, A3C and Morehouse began to collaborate formally with an academic dialogue series that featured music artists, academic and activists.

The Formula is different from anything Morehouse or A3C has ever done. The symposium will host panels, workshops, and maker spaces for community involvement around global issues. 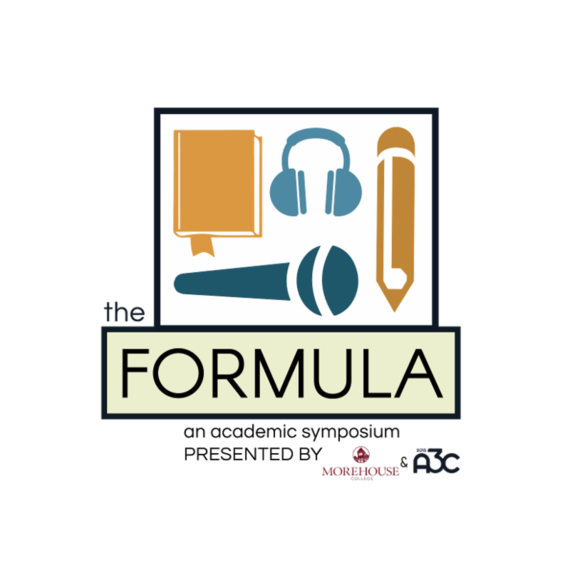 For updates on the festival and conference, visit A3C at www.a3cfestival.com or follow A3C on Twitter @A3C.