Morgan Freeman is a long-time advocate of marijuana legalization, a point he recently reiterated in a wide-ranging interview with Newsweek.

Here's what the "Dark Knight Rises" actor had to say on the issue:

Marijuana! Heavens, oh yeah. It’s just the stupidest law possible, given history. You don’t stop people from doing what they want to do, so forget about making it unlawful. You’re just making criminals out of people who aren’t engaged in criminal activity. And we’re spending zillions of dollars trying to fight a war we can’t win! We could make zillions, just legalize it and tax it like we do liquor. It’s stupid.

Pot wasn't the only topic on his mind, however. Freeman also explained his own personal -- to use Barack Obama's word -- evolution on same-sex marriage:

I grew up in the South but I started dancing in my twenties when I got out of the Air Force, and studying dance, you’re surrounded by gay guys all the time. You get to know them and you have to shift gears!

Freeman is often a free-wheeling interview subject. In an interview in June of this year, the actor said he believes "we invented God." In September of 2011, he told Piers Morgan the Tea Party is "a racist thing."

"Their stated policy, publicly stated, is to do whatever it takes to see to it that Obama only serves one term," he continued at the time. "What underlines that? 'Screw the country. [...] We’re going to do whatever we can to get this black man outta here.'"

In an AOL You've Got video featured below the following gallery, Freeman describes his childhood pets. What can one say? The guy's game!

For more, including Freeman's best and worst filmmaking experiences, head over to Newsweek. 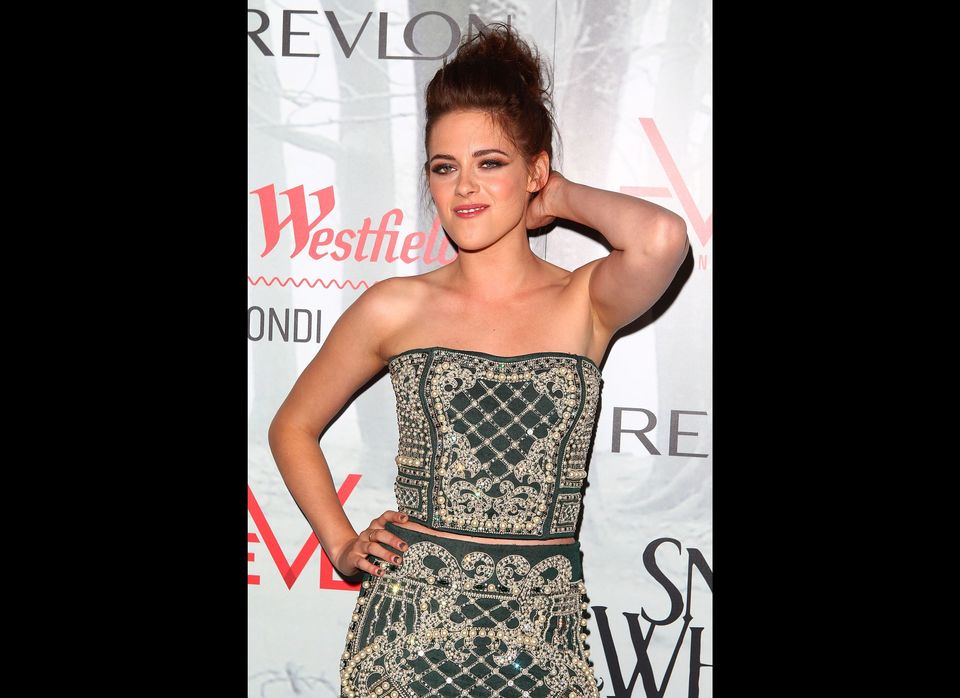